The Washington Monument is reopening. Here’s what you need to know 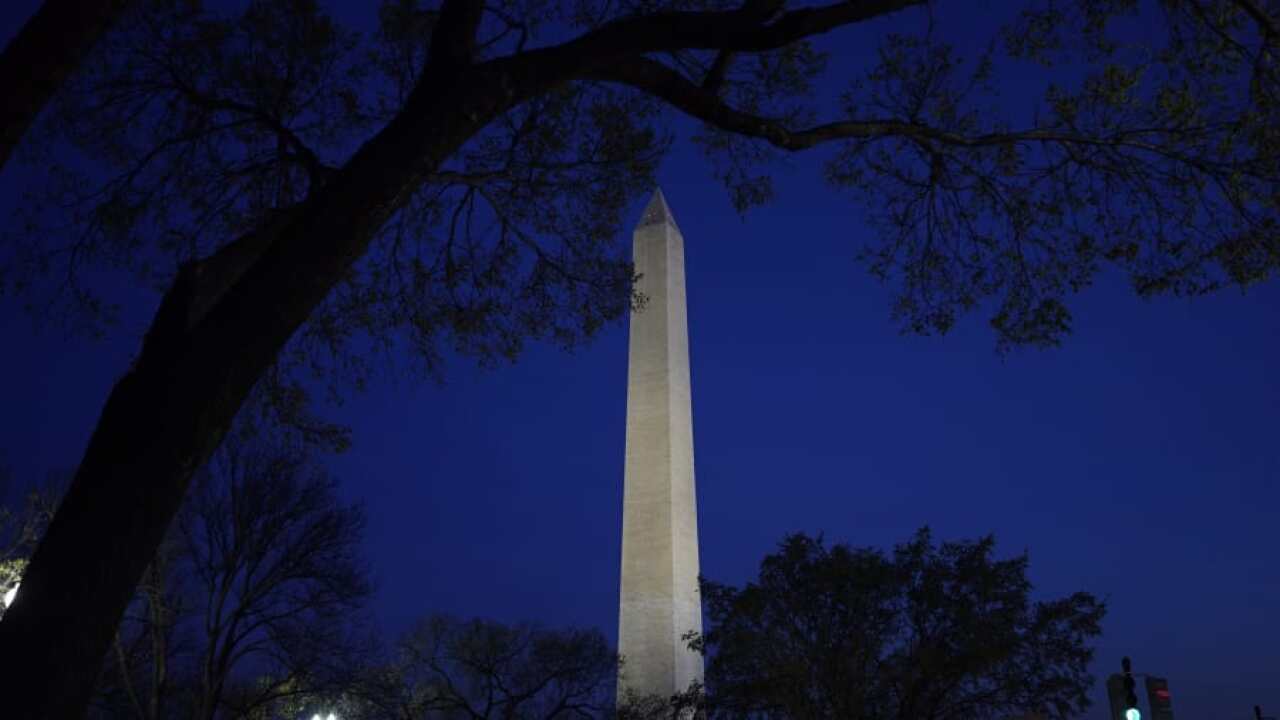 The Washington Monument, one of D.C.’s most iconic landmarks, reopens to visitors on September 19 after several years of construction and repairs.

A tall, white obelisk named for the United States’ first President, the monument is one of the most dramatic features of the Washington skyline and one of the most popular attractions on the National Mall.

However, like so many historic sites, the 555-foot-tall monument has needed TLC over the years. In 2011, a 5.8-magnitude earthquake centered in Virginia damaged the obelisk, causing some 150 cracks in the structure.

After $15 million in repair work, the Washington Monument reopened, only to close again in 2016 after an elevator cable snapped. Fortunately, no one was inside the elevator at the time, but it meant that the monument needed an additional round of work.

According to the National Park Service (NPS), which maintains the site, the new renovations were about more than simply fixing up the elevator.

For example, a temporary screening building constructed in 2001 has been replaced with a permanent structure.

“The new glass and steel facility will offer full ballistic and blast protection and includes queuing space for 18-20 visitors at a time, screening equipment, an accessible restroom for National Park Service and US Park Police staff and a security office,” a release for the NPS explains.

Like many renovations, this one has its pros and cons.

“They used to have a ranger in the elevator [with visitors], and it’s now a fully automated system so no ranger is riding,” Mike Litterst, chief of public affairs for the NPS, told CNN.

“I confess some sadness about this. My first job in 1983 was operating that elevator, talking to visitors, telling them stories and answering their questions.”

But other elements have been improved.

Brian Hall, 50, works as a public affairs specialist and has been working in this park for 21 years.

“The elevator control system was modernized and the ride is much smoother than it used to be,” Hall says.

Same-day, free-entry tickets will be available at the Washington Monument Lodge on 15th Street from 8:30 a.m. on opening day through October 18 first-come, first-served.

Reservations can be made online starting on October 10 for entry on October 19 and beyond. Same-day tickets will also be available at the Washington Monument Lodge.