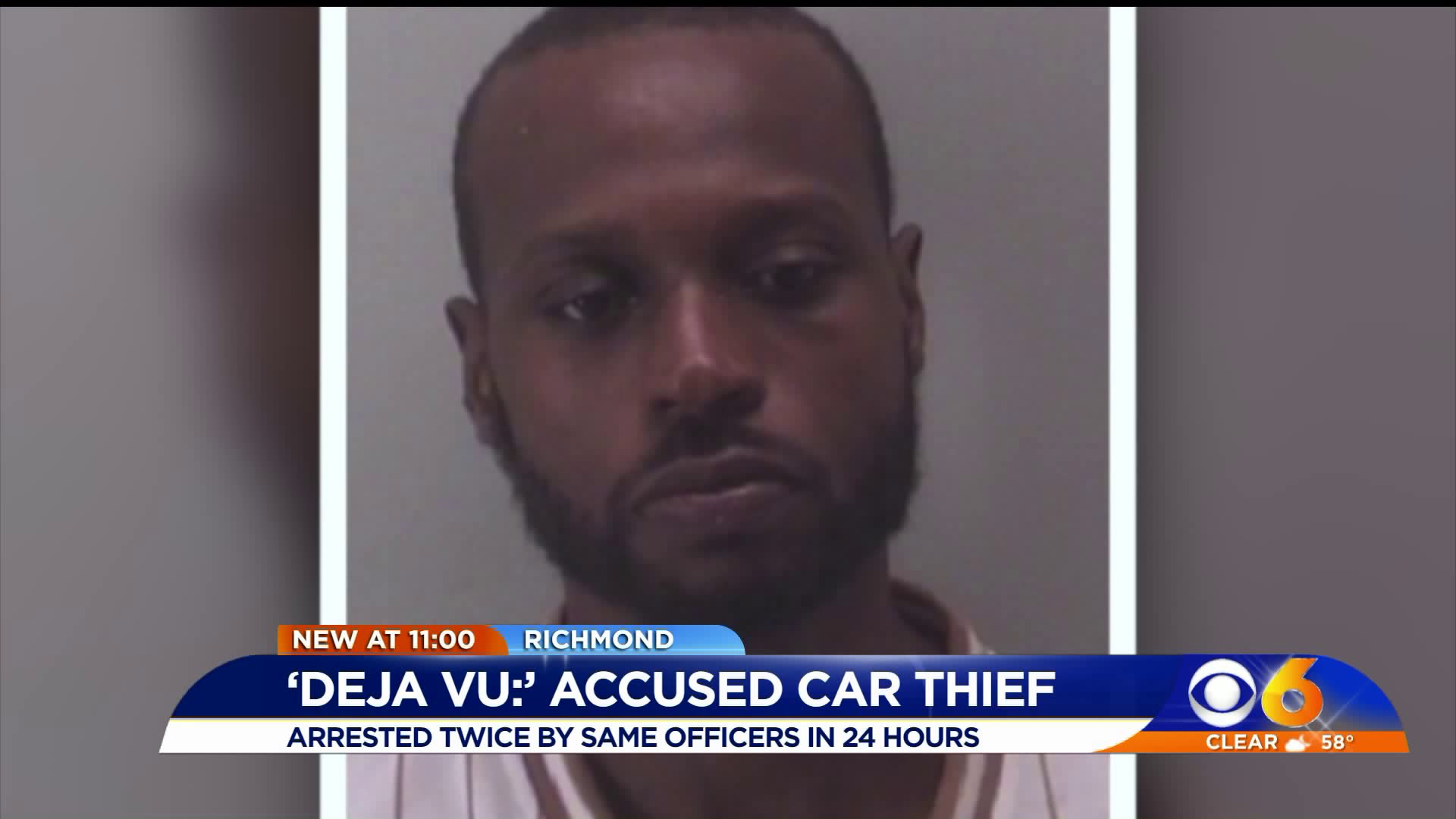 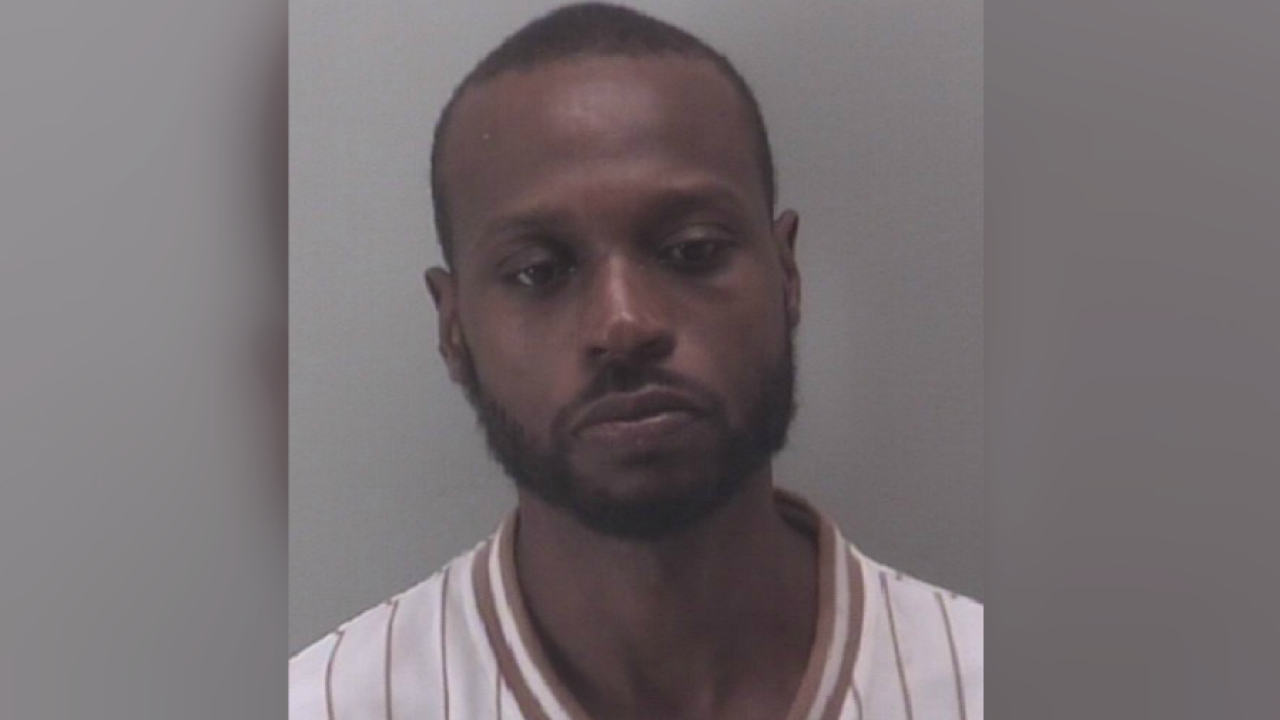 RICHMOND, Va. – Richmond Police say it was a case of “déjà vu” after a man was arrested by the same officers twice within a 24-hour span.

He was transported to the Richmond Justice Center and released by a judge after a court appearance the next day.

“He literally walked down the street and stole another vehicle – parked just half a mile from the jail!” Richmond Police posted on Facebook.

“This just shows you the reality that some of our officers face on a regular basis,” said police.

Oliver is now being held without bond.