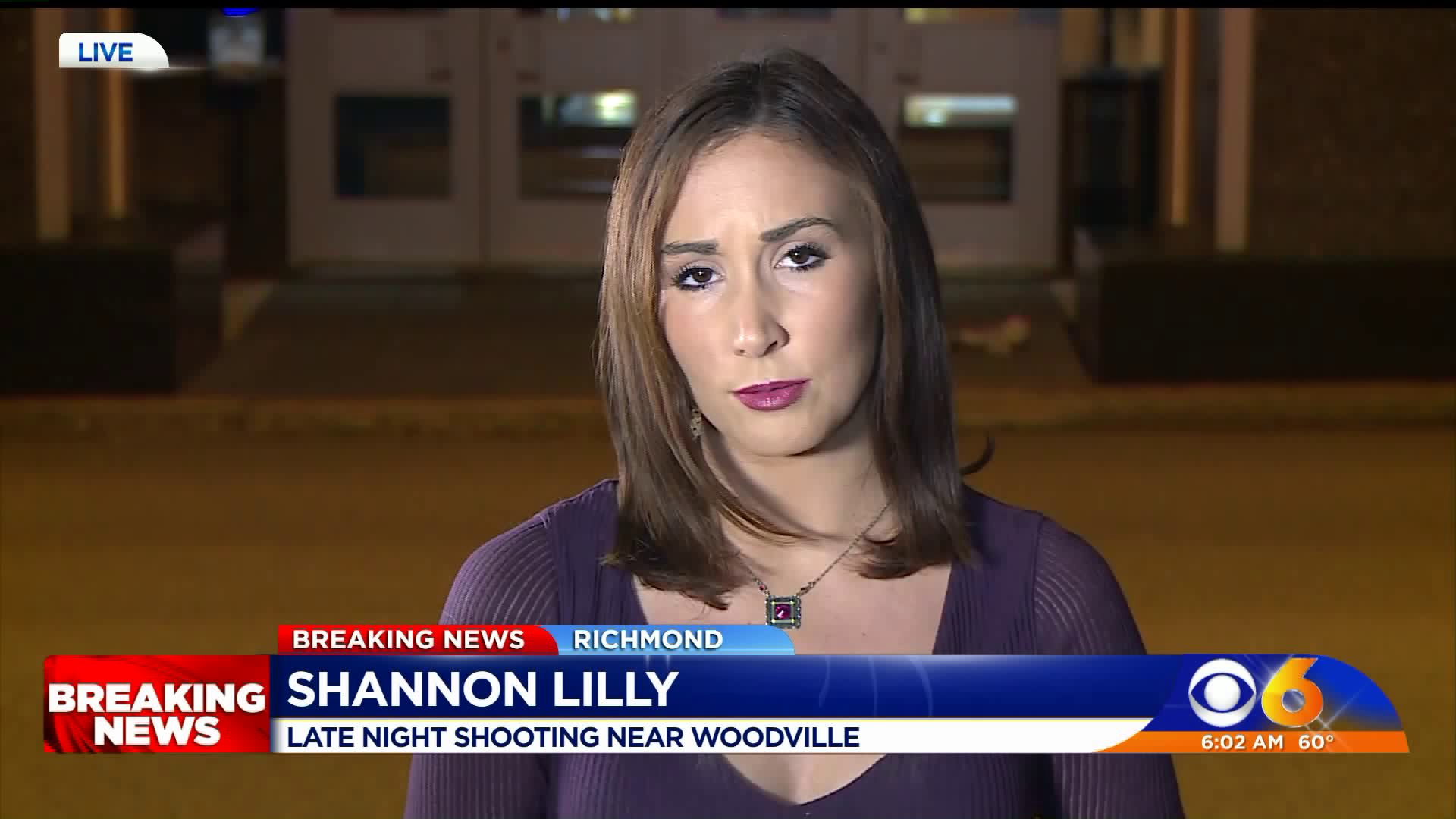 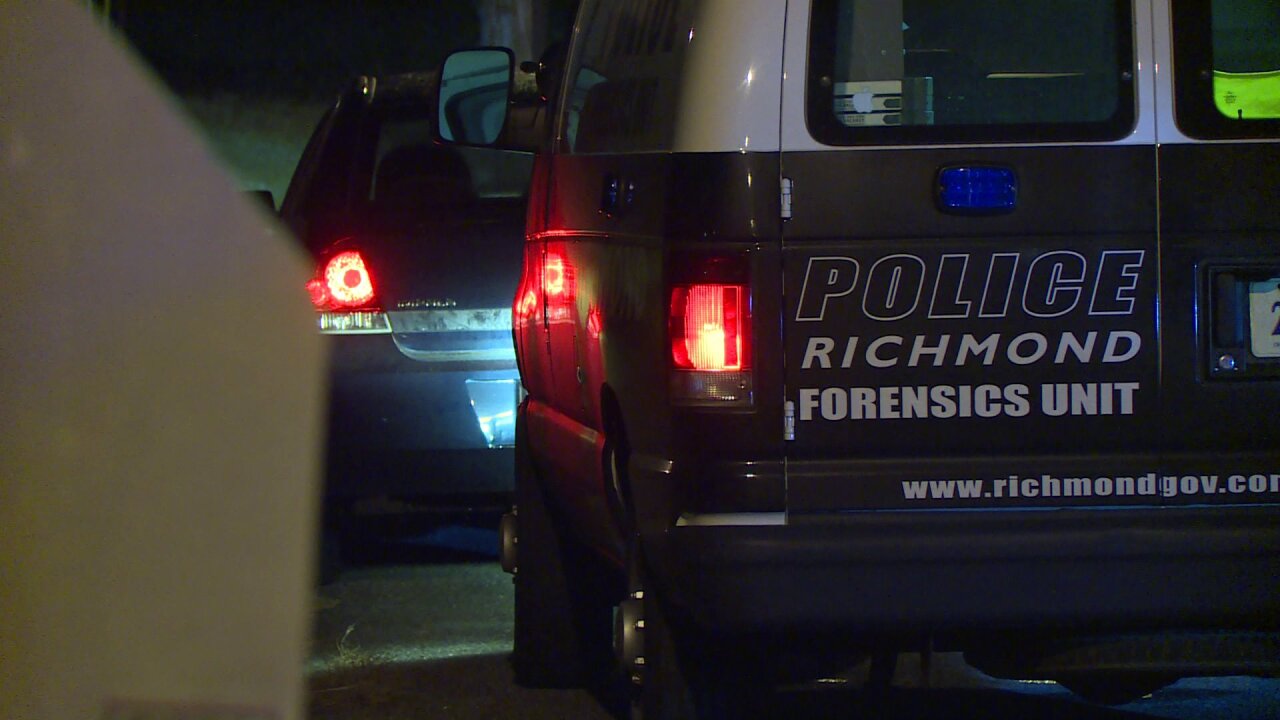 RICHMOND, Va. -- Police are investigating after a man was shot Tuesday night in Richmond. Police got the report of a person shot along the 2000 block of North 28th Street, near Woodville Elementary School, around 11 p.m.

When police arrived, they found the shooting victim in the area of the Woodville swimming pool.

He was taken to the hospital with wounds that were considered to be life threatening.

Police have not released information about a shooting suspect, nor a motive.