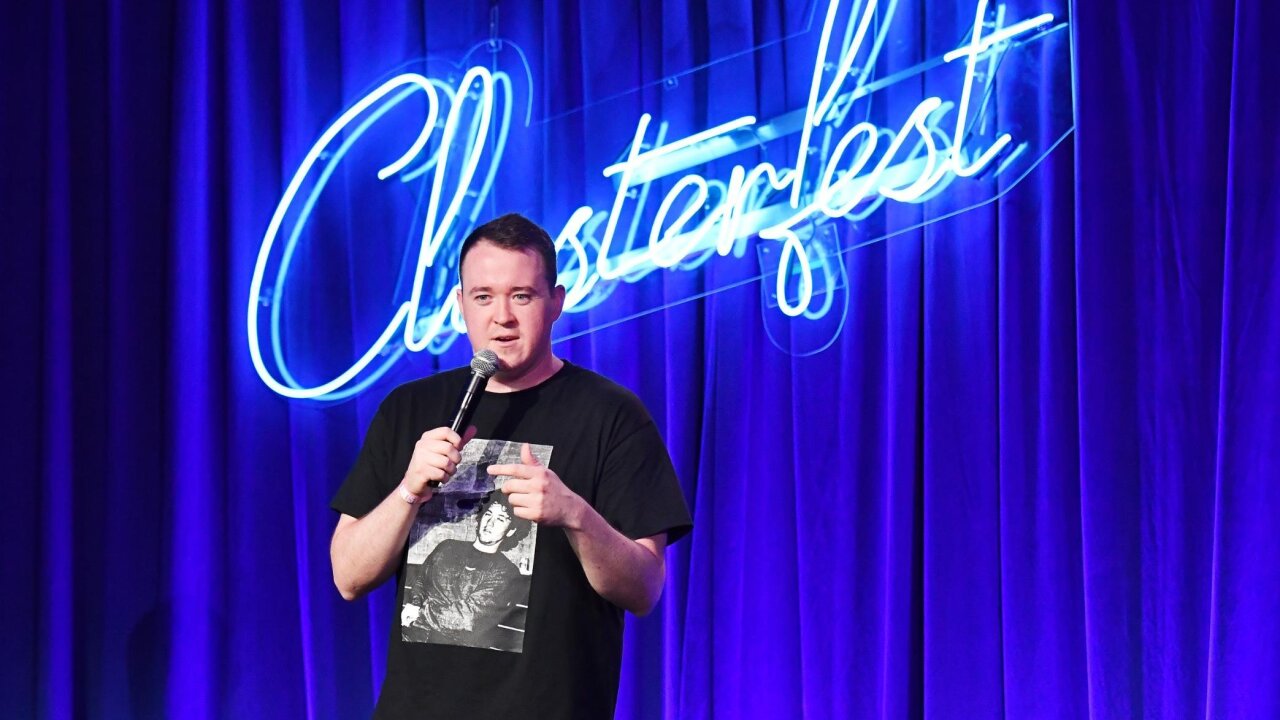 “Saturday Night Live” has fired one of its most recent hires, Shane Gillis, just days after videos of the comedian making bigoted comments came to light.

“After talking with Shane Gillis, we have decided that he will not be joining ‘SNL,'” an ‘SNL’ spokesperson on behalf of Lorne Michaels said in a statement to CNN. “We want ‘SNL’ to have a variety of voices and points of view within the show, and we hired Shane on the strength of his talent as comedian and his impressive audition for ‘SNL.’ We were not aware of his prior remarks that have surfaced over the past few days. The language he used is offensive, hurtful and unacceptable. We are sorry that we did not see these clips earlier, and that our vetting process was not up to our standard.”

Following news of his ouster, Gillis wrote on Twitter, “I’m a comedian who was funny enough to get ‘SNL.’ That can’t be taken away.”

He added: “Of course I wanted an opportunity to prove myself at ‘SNL’ but I understand it would be too much of a distraction. I respect the decision they made. I’m honestly grateful for the opportunity. I was always a Mad TV guy anyway.”

The NBC sketch show had announced Gillis’ hire last week, along with the additions of new series regulars Chloe Fineman and Bowen Yang, the only full-time cast member of East-Asian descent next season. News broke that afternoon of Gillis’ history of making defamatory comments about Chinese Americans and homosexuals during episodes of his and fellow comedian Matt McCusker’s “Matt and Shane’s Secret Podcast.”

Gillis responded to the backlash Thursday night, posting on Twitter that, “I’m a comedian who pushes boundaries. I sometimes miss. If you go through my 10 years of comedy, most of it bad, you’re going to find a lot of bad misses” and that “I’m happy to apologize to anyone who’s actually offended by anything I’ve said.”

Many took him up on his offer, including television creator Daniel Chun, who wrote back “I was offended, Shane!” Novelist Monica Byrne responded, “Looking forward to your offer getting revoked, dude. Wow.”

2020 Democratic presidential candidate Andrew Yang, who Gillis referenced with a racial epithet in a May podcast, stated over the weekend that he didn’t think Gillis should lose his job.

“I’ve experienced a lot of anti-Asian racism throughout my upbringing, and it hurts. It’s something that is very real, and I do think anti-Asian racial epithets are not taken as seriously as slurs against other groups,” Yang said in an appearance on “State of the Union” with CNN’s Jake Tapper. “But at the same time, bigger picture, I believe that our country has become excessively punitive and vindictive about remarks that people find offensive or racist and that we need to try and move beyond that, if we can, particularly in a case where the person is, in this case, to me, like a comedian whose words should be taken in a slightly different light.”

In a tweet Monday afternoon, Yang wrote that Gillis had reached out to him and the two planned to meet.

Gillis is just the latest example of a comedian’s past comments and actions gaining new attention in the online world.

Trevor Noah saw a backlash to some of his old tweets, which were deemed offensive toward women and Jews, when he took over as host of Comedy Central’s “The Daily Show” in 2015. Kevin Hart stepped down from hosting this year’s Oscars after his past homophobic tweets surfaced. Sarah Silverman recently revealed she was fired from a movie after producers found a sketch of her eponymous Comedy Central show in which she wore blackface make-up — a sketch she says she no longer supports.

Gillis was due to start his new job at “SNL” as part of the show’s 45th season, which premieres September 28 with host Woody Harrelson and musical guest Billie Eilish.