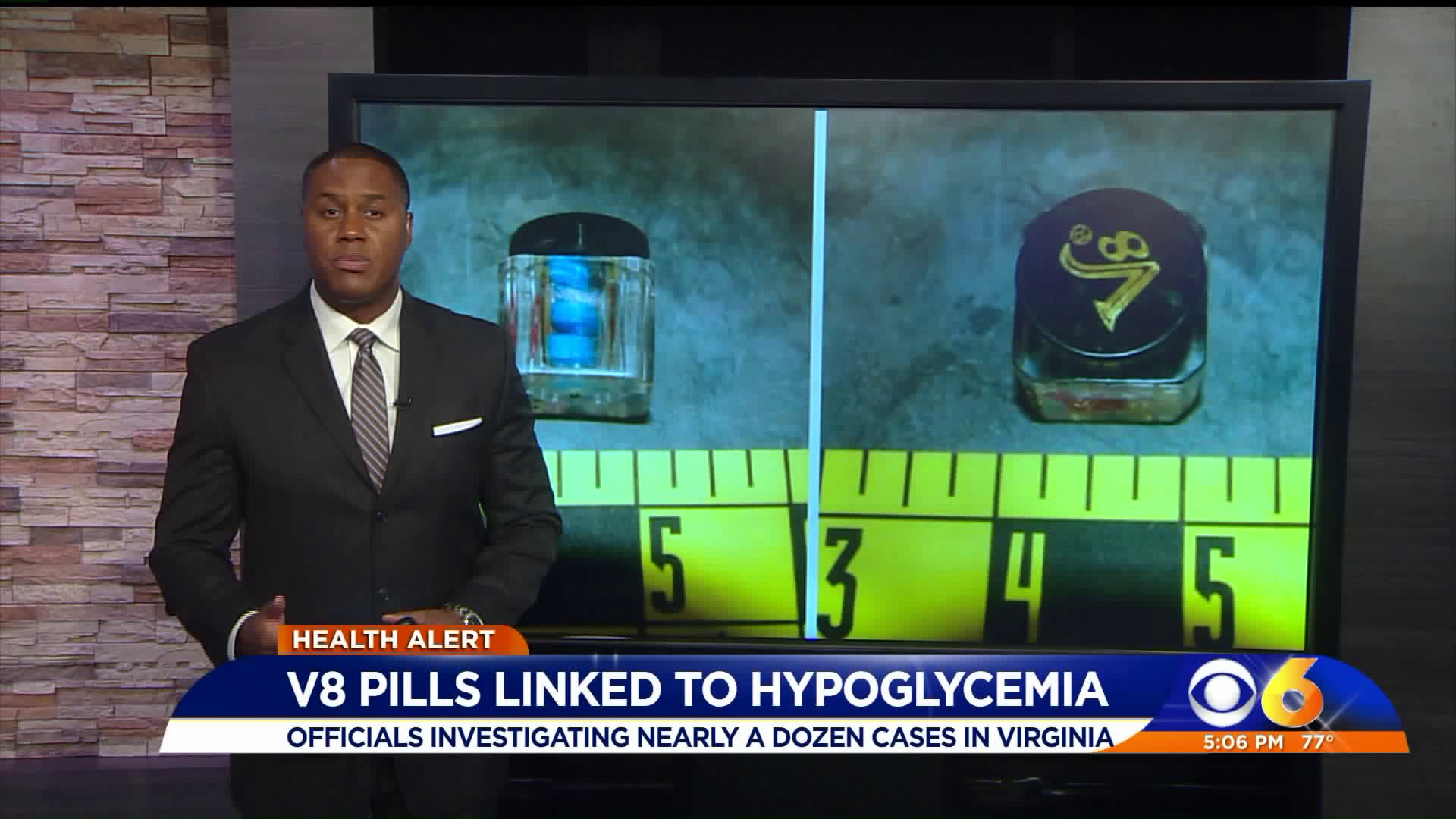 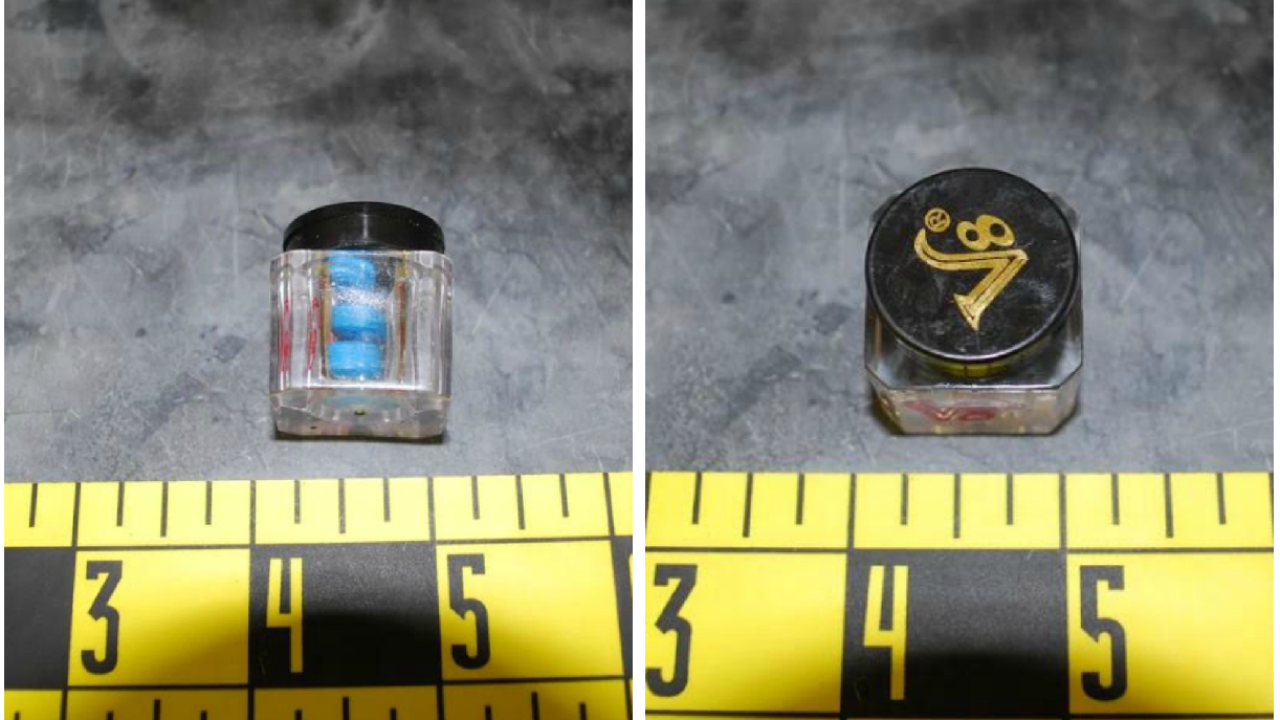 In August, the Virginia Department of Agriculture and Consumer Services (VDACS) warned consumers not to purchase or use V8, a dietary supplement, which is advertised for male sexual enhancement.

At the time, the VDH had received three reports of men in the Richmond area experiencing severe hypoglycemia (very low blood sugar) after taking V8 pills.

Those men required hospitalization following the use of the pills which are commonly sold at convenience stores and gas stations in Virginia.

As of September 16, the VDH has received 11 reports of illnesses associated with V8.

There has been one case in the Eastern Region, four cases in the Central Region, and six cases in the Southwest Region. The VDH has confirmed seven cases, while the four remain cases remain under investigation.

Officials say a preliminary laboratory analysis of V8 has identified several compounds within the pills that could result in severe hypoglycemia. Testing remains ongoing.

Anyone experiencing severe hypoglycemia should seek immediate medical attention. You contact one of Virginia’s three Poison Control Centers at 800-222-1222 about adverse events and side effects to products.