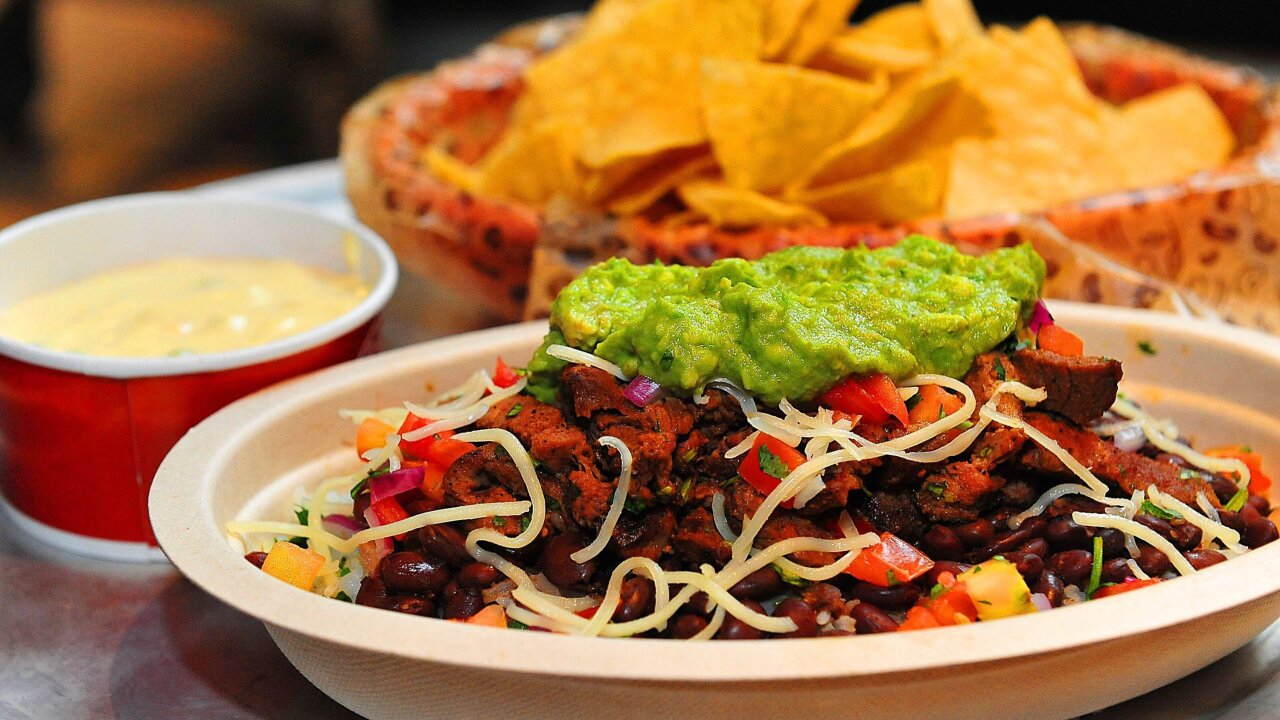 Chipotle’s new Carne Asada can be made into a burrito bowl.

Chipotle’s new Carne Asada can be made into a burrito bowl.

Chipotle is adding a new protein to its menu for the first time in a year.

The restaurant is rolling out carne asada, a marinated steak, for a limited time at its more than 2,000 stores in the United States beginning Tuesday. It is Chipotle’s first new meat item since it reintroduced chorizo in 2018.

The carne asada option was tested in three American cities over the past year, and the company said it performed “incredibly well.”

Chipotle said it approved the steak for two popular diets — Paleo and Whole30. The company has been aggressively marketing its new diet-friendly bowls as it looks to attract health-conscious customers. Earlier this year, the company rolled out “Lifestyle Bowls” that are compliant with several trendy diets.

In addition to new meat menu items, Chipotle has also recently shaken up its menu for vegetarians. Earlier this year, it rolled out new vegan or vegetarian bowls made from existing ingredients. Chipotle is mirroring Taco Bell, which recently added a vegetarian section to its menu.

“The whole idea here is to really emphasize again that Chipotle can be an option for virtually any diet,” Sharon Zackfia, an analyst who covers restaurants for the research group of asset manager William Blair, previously told CNN Business.

Chipotle has come a long way since it suffered following an E. coli outbreak that made 60 Chipotle customers in 14 states ill in late 2015 and early 2016.

It’s now in the midst of a major turnaround. Chipotle reported $1.4 billion in revenue at stores open at least 13 months during the second quarter of this year. The stock is up 85% so far in 2019.