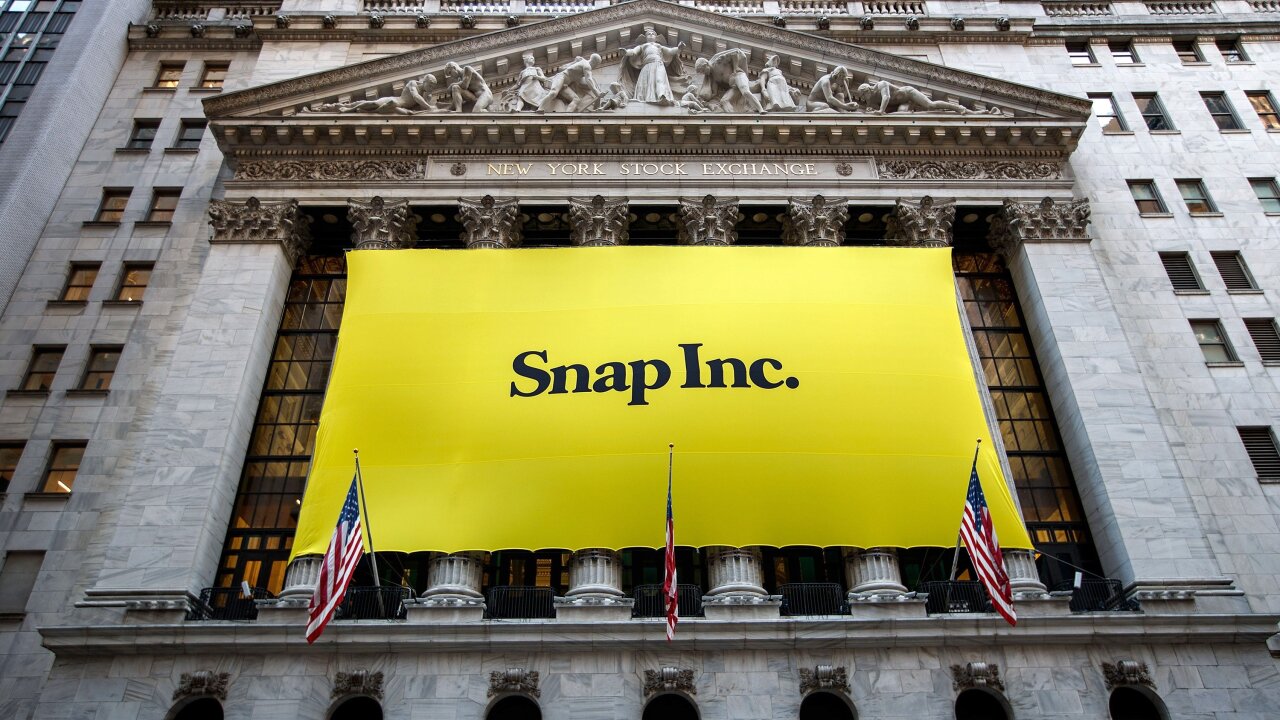 Snapchat is at a crossroads. Executives are jumping ship. Users are leaving amid stiff competition with Instagram. And its stock is in free fall. On Thursday, the company will show whether the worst is over.

Snapchat launched a political ads library as the mobile app becomes a campaign tool for 2020 candidates.

The new library, available as a downloadable spreadsheet on Snap’s website, makes all political and issue-based ads on Snapchat publicly available — for the first time. Facebook and Twitter launched its own ad archives last year. Those efforts come in the wake of Russia-linked ads and misinformation campaigns spreading on social media in the 2016 US presidential election and a push by federal lawmakers for more transparency from tech platforms.

Snap’s ad archives show the name and address of who paid for the ads and other details including the run date, money spent, ad impressions, and the demographic targeted. Snap created an archive for 2018 ads and has an ongoing one for 2019. They include ads sold and run globally.

Snap follows Facebook and Twitter in making political ads available in a public database. In March, Facebook made its previously released ad library more easily searchable. People can view the top searches of the week and see a map of spending by region. The site also lets people search by name or topic. Snap’s database is less user-friendly — only available as a downloadable spreadsheet.

In 2017, following Facebook’s disclosure of election interference on its platform, Snap conducted an audit of its ad sales during the 2016 U.S. presidential election. Snap did not identify red flags, Recode reported. A Snap spokesperson said at the time all ads purchased during the election were reviewed by “human eyes.” A Snap spokesperson told CNN Business its political and issue-based ads are still reviewed by humans. Issue ads include abortion, immigration, the environment, education, discrimination and guns, according to Snap’s political ad policies.

All leading 2020 presidential candidates, including President Donald Trump, have Snapchat accounts where they share photos and videos from the campaign trail. Democratic candidates like Andrew Yang and Elizabeth Warren also sell campaign merchandise through the app.

Snap reported in July it surpassed 200 million daily active users in the second quarter of 2019. The company has experienced a resurgence in user growth as it tries to reach profitability.