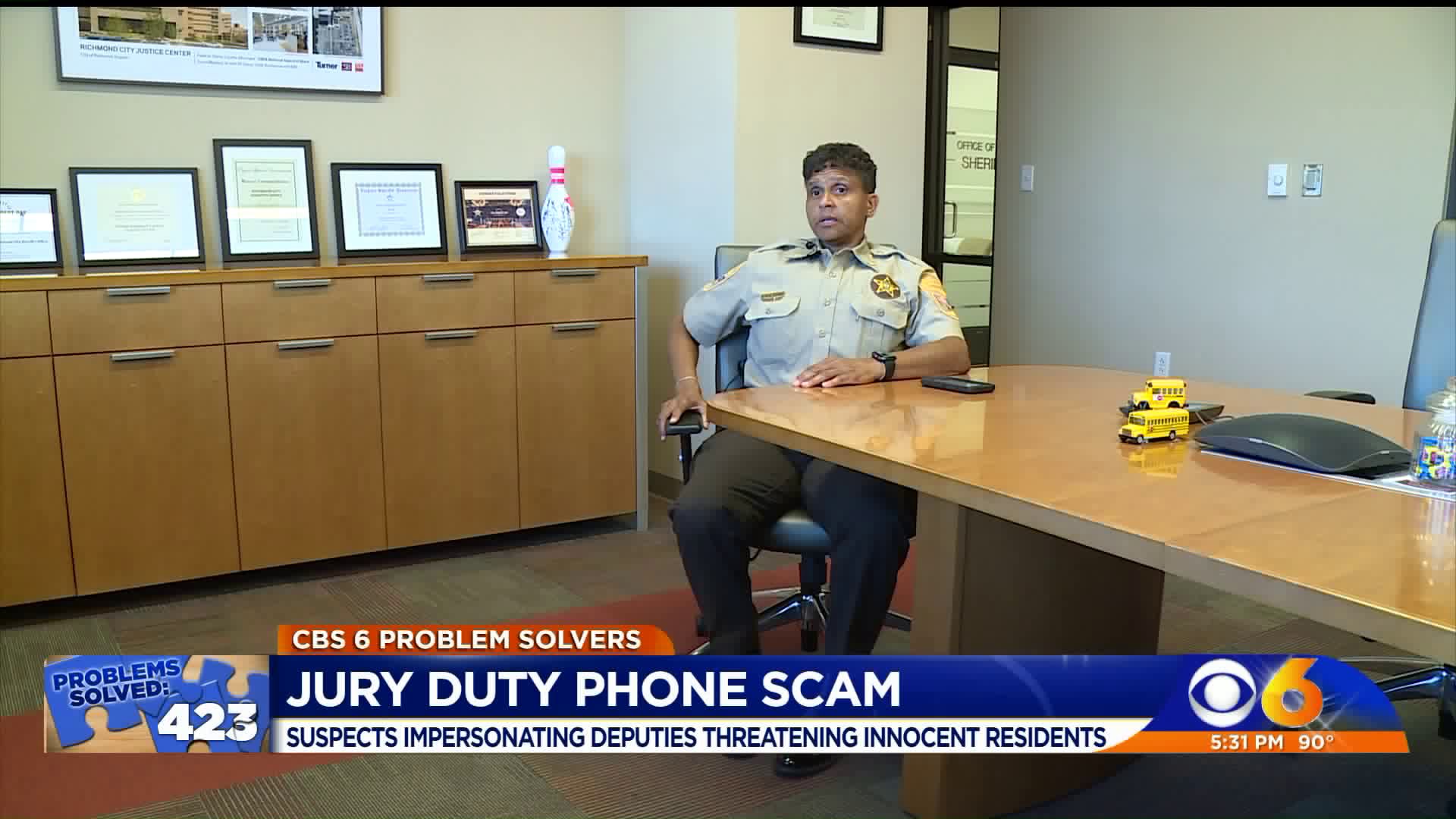 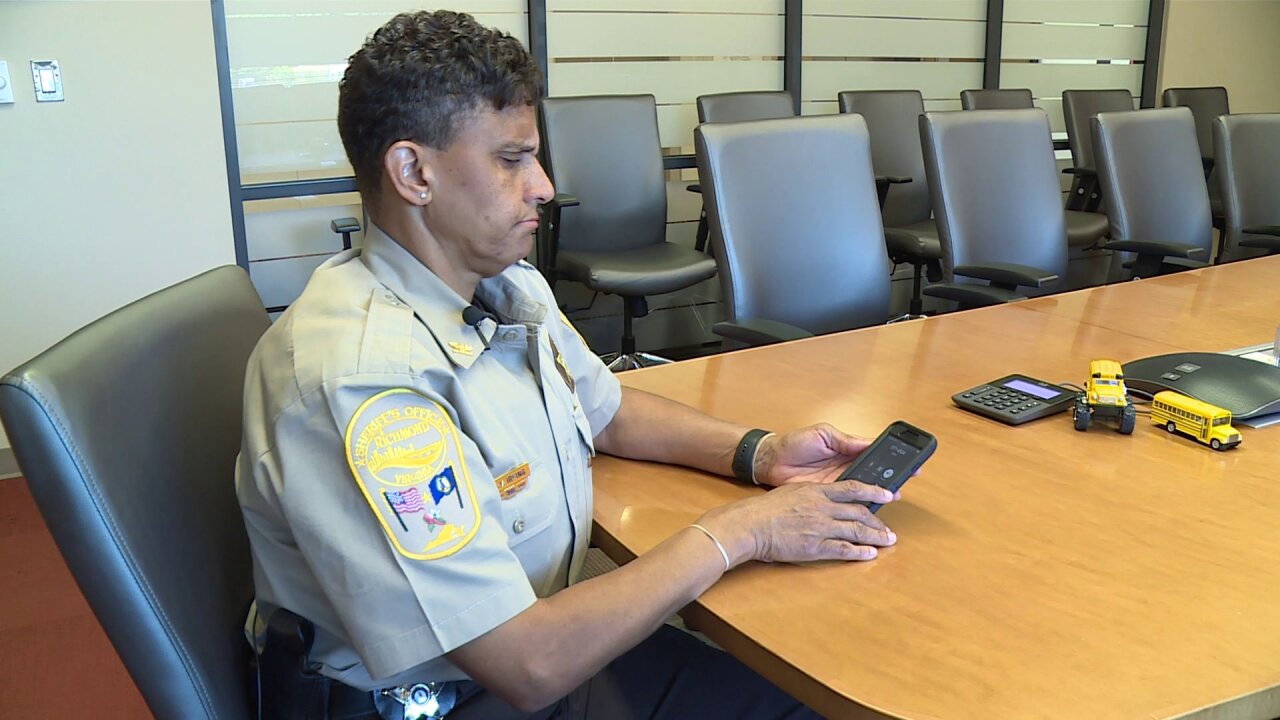 The con artist then tells victims they can avoid arrest if they send money.

Sheriff Irving called the number herself hoping to learn more about the scammers.

The call answered with a prerecorded message from the "Richmond County Sheriff Department" located at the same address at the Richmond City Detention Center.

The victim was then forward to a 'Deputy Jones' in which Irving said "he began to ask me a lot of different questions and say a lot of vulgar things to me. He did say if I hooked up with him I wouldn’t have to go to jury duty."

Irving stated other citizens that have received a call said the scammer asks about their name, address and other identifying information.

"The young man I spoke said he was trying to make his money, he was getting rich, so at some point, he’s asking people for money," Irving described. "It sounds real."

The scammers target primarily older women and have called from various 804 numbers. Irving said it's hard to pinpoint exactly where the call originated.

Irving wanted to warn residents that her office only communicates about jury duty through the mail.

Chesterfield Police confirmed the scam is happening in their county, too.

In fact, someone impersonating a Chesterfield officer called a family on Friday at noon demanding money. Detectives said the victims did not send any money.

"Please stop calling our citizens here in the City of Richmond and threatening them and harassing them for not appearing for jury duty," Irving warned.