Purdue Pharma has filed for bankruptcy as part of a plan to settle opioid lawsuits. Here is what we know 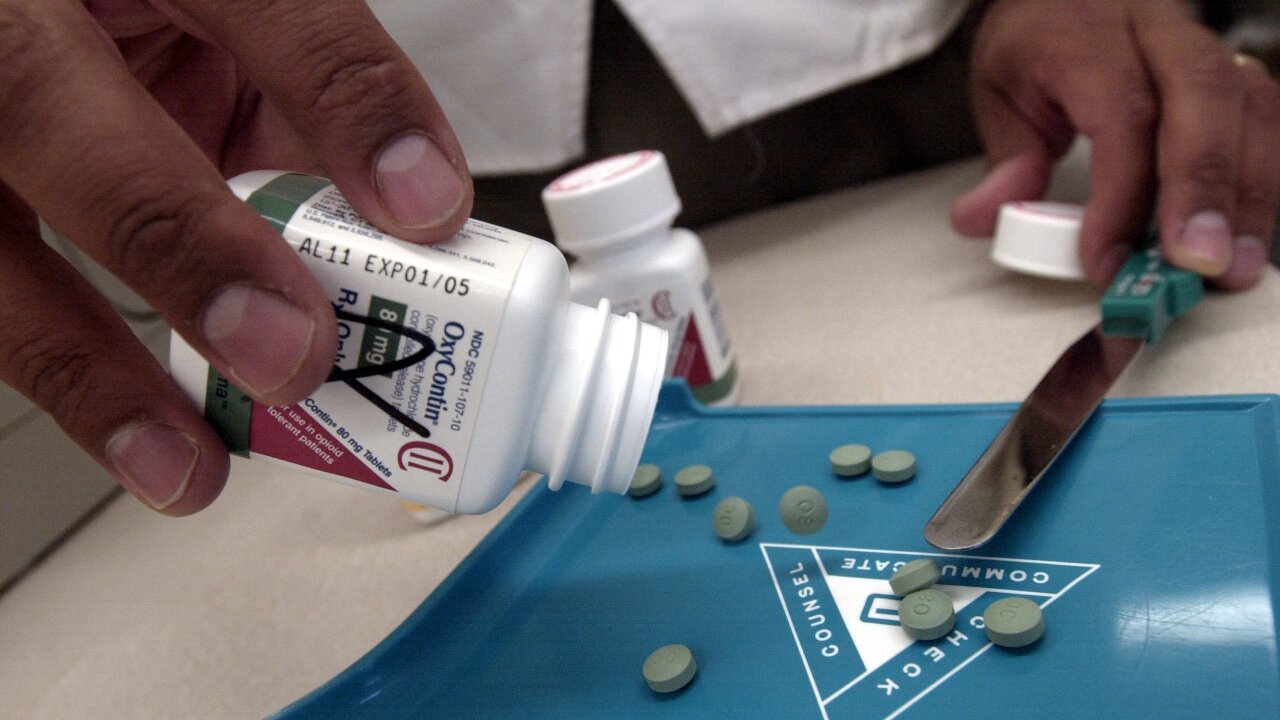 The former chairman and president of pharmaceutical giant Purdue Pharma once called people who are addicted to drugs “victimizers” and lamented not being able to publicly blame users for the pitfalls of addiction, according to emails submitted as evidence in a lawsuit filed by the Connecticut attorney general.

Purdue Pharma, the maker of the painkiller OxyContin, said it has filed for bankruptcy as part of a plan to settle lawsuits accusing the company of fueling the opioid crisis.

Here is what we know about the bankruptcy filing.

What is the effect of the bankruptcy filing?

The bankruptcy filing begins the process of settling the multi-district litigation brought by more than 2,000 counties and municipalities and Native American governments. Purdue Pharma reached a preliminary proposed settlement last week, officials from the Plaintiff’s Executive Committee (PEC) said. Attorneys for committee said they negotiated a structure to be approved by a bankruptcy court. In a statement, the Sackler family, which owns Purdue, said it hopes the bankruptcy reorganization process “will end our ownership of Purdue and ensure its assets are dedicated for the public benefit.”

Who will get the settlement money?

The Sackler family had been in talks for weeks to settle the cases. Purdue estimates that when the bankruptcy process is complete, it will provide more than $10 billion to address the opioid crisis, the company said in a statement. Specifically, that will include settlements with 24 state attorneys general, five US territories and the municipalities and native American governments involved in the multi-district litigation, the statement said.

That trial and other trials will still take place because there are many other manufacturers and distributors that are defendants.

What are some key elements of the proposed settlement structure?

Under the proposed settlement, a new company called NewCo, with a new board selected by claimants, will be created, the company said. The owners of Purdue estimate that company could potentially produce tens of millions of doses of medicine to reverse overdoses and treat addictions at a low cost.

The Sackler family would contribute all assets to a trust or an entity that benefits the claimants, along with at least $3 billion, the company said. A sale of their US pharmaceutical businesses could bring in additional revenue. A bankruptcy court has to approve the plan.

What do plaintiffs who support the bankruptcy filing say?

Paul Hanley Jr., co-lead counsel for the multi-district litigation against opioid manufacturers, said the bankruptcy filing was a step in the right direction. The PEC “hopes this is the first step in bringing long-needed help to all communities in the nation that have suffered so terribly from the actions of the opioids companies,” he said in a statement.

What do attorneys general critical of the filing say?

Attorneys general in Pennsylvania and New York are among those who say they will push forward with their lawsuits.

Pennsylvania Attorney General Josh Shapiro said Monday the filing “is another attempt by the Sacklers to run away from responsibility and avoid paying for the opioid epidemic they engineered.”

New York Attorney General Letitia James said Monday, “In no uncertain terms, any deal that cheats Americans out of billions of dollars, allows the Sacklers to evade responsibility, and lets this family continue peddling their drugs to the world is a bad one, which is why New York remains opposed to it.”

Last week, James announced that authorities discovered the Sackler family had allegedly wired about $1 billion between the owners of Purdue Pharma, the entities they control and different financial institutions.