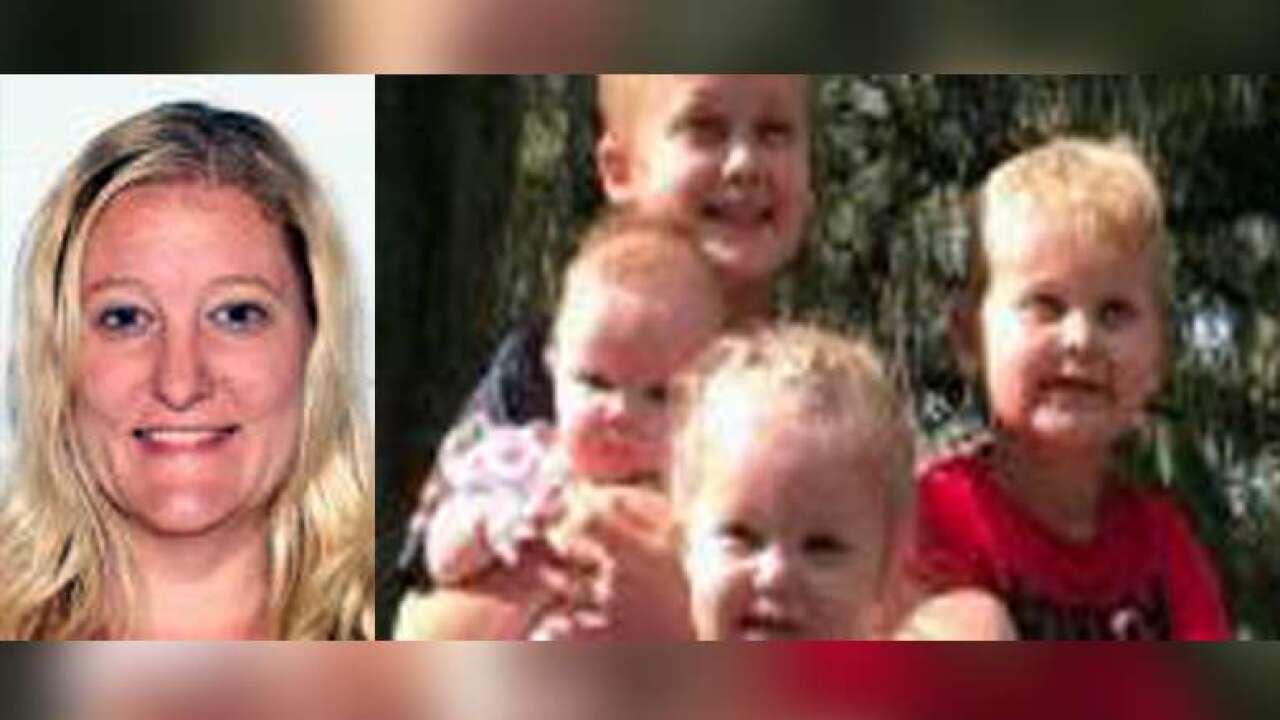 BRANTLEY COUNTY, Ga. — A Florida mother and her four children, missing for more than a month, were found dead Monday, according to Marion County Sheriff Billy Woods.

Casei Jones, 32, and her children, who range in age from 1 to 10, were last seen about six weeks ago in the Ocala, Florida, area, the Marion County Sheriff’s Office said on Facebook. Her family reported them missing Saturday night, police said.

Her body was found near Brantley County in southeast Georgia, about 150 miles north of her last known Florida address, the sheriff’s office said Monday. Investigators found the remains of all four children, Woods said Monday afternoon.

@MCSOFlorida just held a press conference on the murder of a Casei Jones and her four children. Detectives have found the remains of all 5. Her husband, Michael Wayne Jones Jr. is being held by the Brantley County Sheriff's Office in Georgia while the investigation continues pic.twitter.com/4I8dpQLRue

“True evil poked its head up here in Marion County,” Woods said. “That’s about the only best way to describe it.”

A warrant has been issued for the arrest of Jones’ husband, 38-year-old Michael Jones Jr. for second-degree homicide, police said. He was located in Georgia and is being questioned in connection with her death.