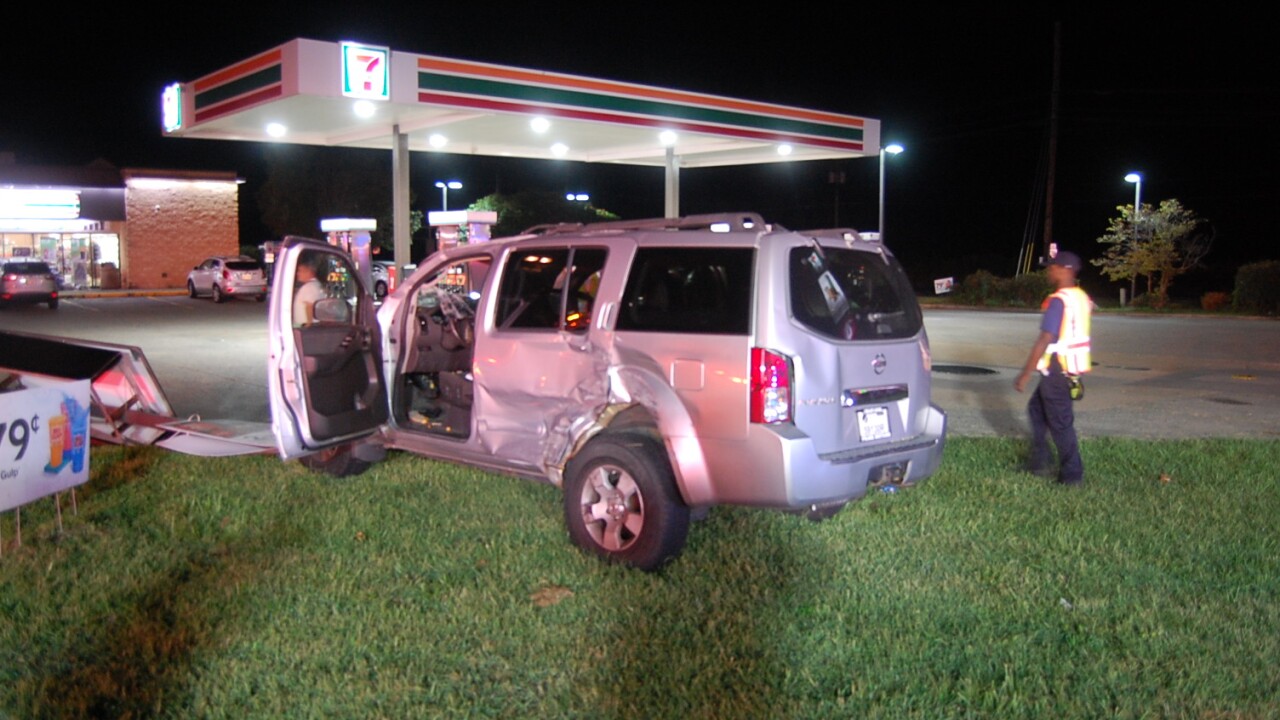 “The trooper’s preliminary investigation reveals that a 2019 Dodge Ram pickup, driven by, Michael Antunez, 64, of King William, Virginia, was traveling eastbound on Dahlgren Road and preceded through a red light striking a 2006 Nissan Pathfinder traveling northbound on Route 301. Antunez struck the Nissan on driver’s side causing the vehicle to flip several times,” a Virginia State Police spokesperson said. “A 24-year-old female driver of the Nissan was wearing her seat belt and was transported for minor injuries. A 10-year-old passenger was wearing a seat belt and was transported for treatment of minor injuries. An eight-year-old, a six-year-old, and an infant, were not properly secured in child restraint devices.”

The eight and six-year-old children were flown to the hospital with life-threatening injuries.

The infant was driven to the hospital with serious injuries.

Antunez, who was wearing his seat belt and not injured, was charged with failure to obey a traffic light. Additional charges may be pending, police added.

The crash, which was reported at about 8:18 p.m. at the intersection of Route 301 and Dahlgren Road, remains under investigation.