Bride killed in crash after Virginia wedding: ‘Her smile could light up a room’ 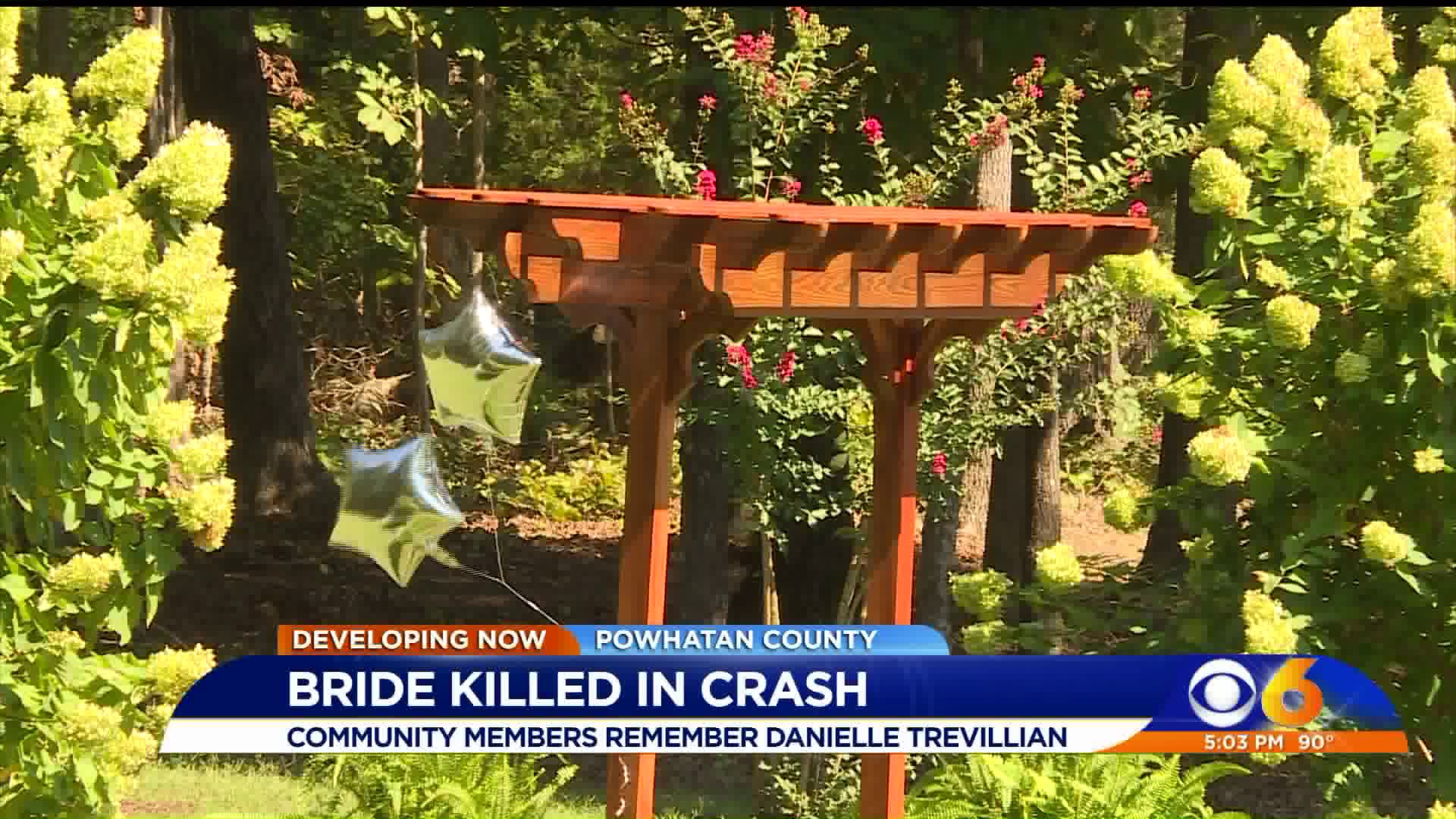 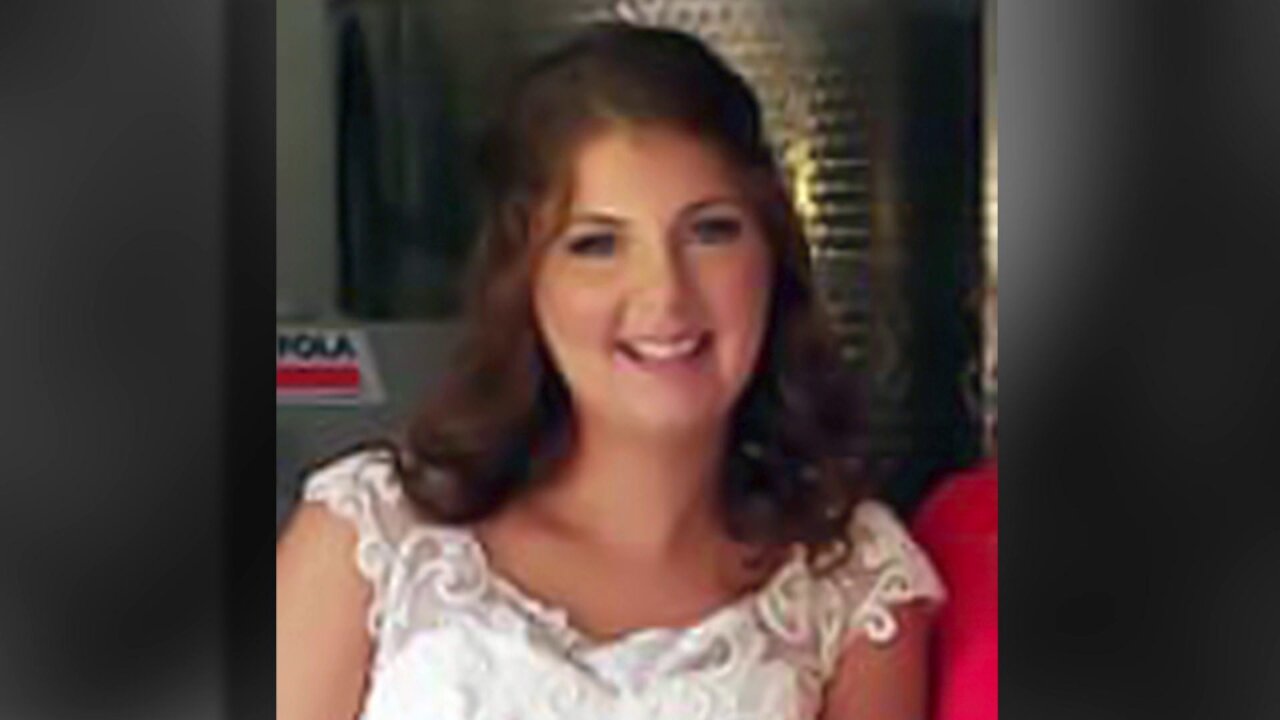 Trevillian, 29, crashed a 2013 Ford F 150 after leaving her wedding reception, according to multiple social media posts and people who live near the crash scene.

She was alone in the truck, according to police.

"As [she] was coming out of the curve, she ran off-road right, striking a tree, and veered left back onto the roadway," a Virginia State Police spokesperson said. "Trevillian then went off-road left, striking several trees, and overturned."

Trevillian, who was partially ejected from the truck, was not wearing her seat belt and died at the scene of the crash, according to investigators.

‘Her smile could light up a room’

"It was really a tragic accident that happened and it's something I think a lot of us are still trying to grasp," said Candice Gentry. "Because it's very tragic, when it happened… right after a wedding and it's just terrible."

Danielle worked for Gentry at the Bridge Church of God daycare in Powhatan.

Gentry said she remembered Trevillian as a really sweet person who loved the children she worked with and who was beloved by parents.

When she thinks of Trevillian the first thing that comes to mind was her radiant smile.

"Definitely her smile, her smile could light up a room."

Trevillian worked at the daycare for about two years, when she moved on as a nurse at a doctor's office.

When Candice Gentry learned Danielle was engaged, she says she reached out to her and quickly learned how “How unbelievably happy she was and how happy he made her. I was so happy for her."