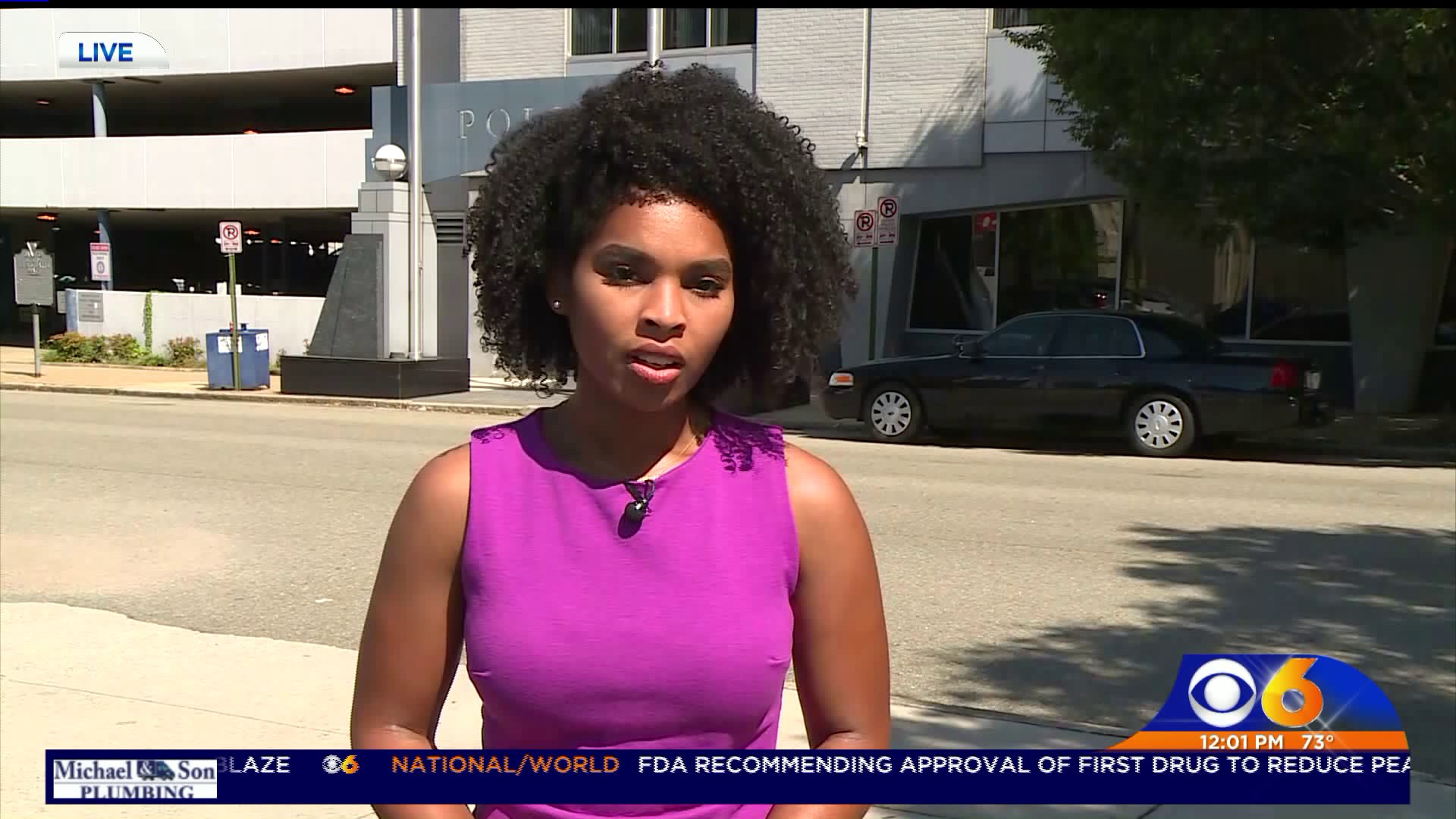 Whittle, 58, lived at various Richmond-area hotels, according to Richmond Police.

Police discovered Whittle's body when they were called to the Reserve South apartment complex, along the 6700 block of Carnation Street, at about midnight Sunday night/Monday morning after a neighbor called 911.

"Officers arrived and found Whittle down and unresponsive near a driveway of an apartment complex," a Richmond Police spokesperson said. "He had suffered an apparent stab wound and was pronounced dead at the scene."