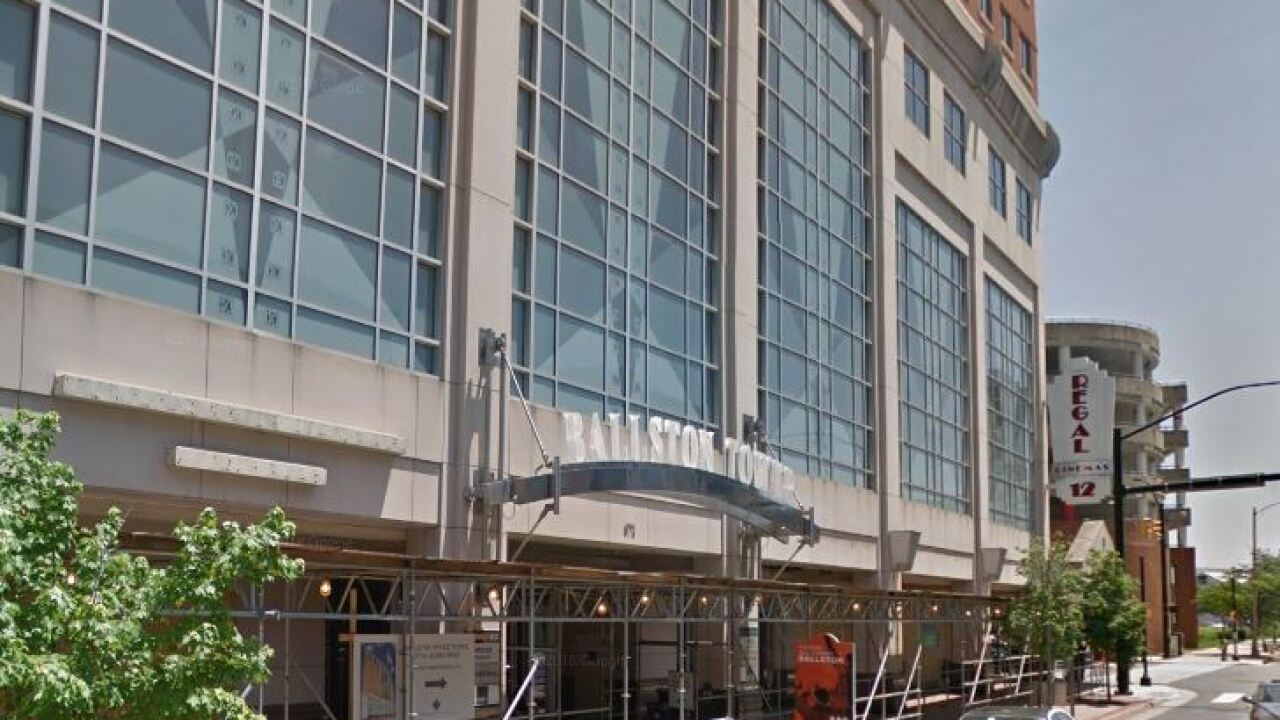 ARLINGTON, Va. — Reports of a possible shooter at a mall in Virginia sparked panic Saturday night as people hid in stores and officers searched for a gunman. Hours later, police said they’d found no evidence of a shooting inside the Ballston Quarter mall in Arlington.

The incident started shortly before 9 p.m. when the Arlington County Police Department responded to reports of a shooting inside a movie theater at the mall. It’s unclear where the reports came from.

In a series of tweets, police asked people to avoid the area and those inside to shelter in place as they investigated and searched the theater.

By early Sunday, police tweeted there was no shooting or victims, and asked those who’d sheltered in place to leave.

“The investigation has not located any evidence of a shooting or any victims. … The preliminary search of the theater has completed. All individuals sheltering in place have been evacuated.”

One person suffered a minor injury while self-evacuating the building and was transported to an area hospital. No other injuries were reported, police said.

Ballston Quarter is an outdoor and indoor space with several entertainment options, including shopping and dining.