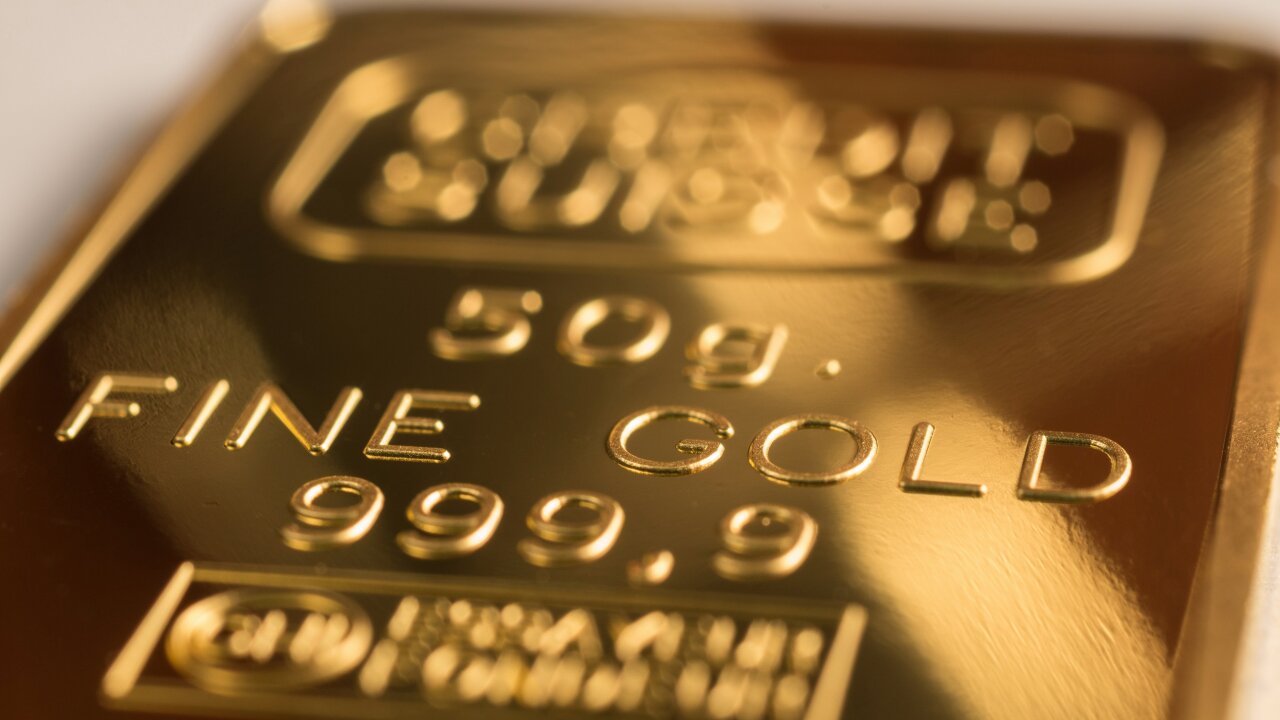 Three JPMorgan Chase traders in gold and other precious metals have been charged with alleged market manipulation by the US Department of Justice.

Three JPMorgan Chase traders in gold and other precious metals have been charged with alleged market manipulation by the US Department of Justice.

The government charged Gregg Smith, an executive director, and Michael Nowak, a managing director and head of the bank’s global precious metals desk. Both were current employees as of Monday morning, government officials said.

JPMorgan declined to comment on Monday. Instead it referred to a previous public filing in which it said it “is responding to and cooperating with these investigations.”

Between 2008 and 2016, Smith, Nowak and Jordan allegedly manipulated prices of gold, silver, platinum and palladium futures traded on the New York Mercantile Exchange and the CME Commodity Exchange.

“Smith, Nowak, Jordan, and their co-conspirators allegedly engaged in a complex scheme to trade precious metals in a way that negatively affected the natural balance of supply-and-demand,” William F. Sweeney Jr., FBI assistant director in charge of the FBI’s New York field office, said in a statement.

Nowak’s lawyer, David Meister and Jocelyn Strauber, said in an emailed statement, “it’s truly regrettable that the DOJ decided to go forward with a prosecution of Mike Nowak, who has done nothing wrong. We look forward to representing him at trial and expect him to be fully exonerated.”

James Benjamin, an attorney for Jordan, said in a statement, “Chris Jordan is innocent of these heavy-handed charges, and we intend to defend him vigorously.” The lawyer for Smith declined to comment.

The government claims the defendants engaged in “widespread spoofing, market manipulation and fraud” by placing trade orders they planned to cancel before executing them, according to a Justice Department statement. The aim “was to trick” other traders into buying and selling futures contracts at prices and at times they wouldn’t have otherwise done, the Justice Department alleges.

“We will follow the facts wherever they lead, whether further up in the banks or to other institutions,” said Assistant Attorney General Brian A. Benczkowski in a call with reporters.

The US Commodity Futures Trading Commission also filed a civil enforcement action against Smith and Nowak on Monday.

The Justice Department said the indictments are the latest in a series of cases involving commodities fraud that have resulted in eight guilty pleas and one 36-month prison sentence, with half a dozen others pending. One case ended in acquittal and one in a mistrial.