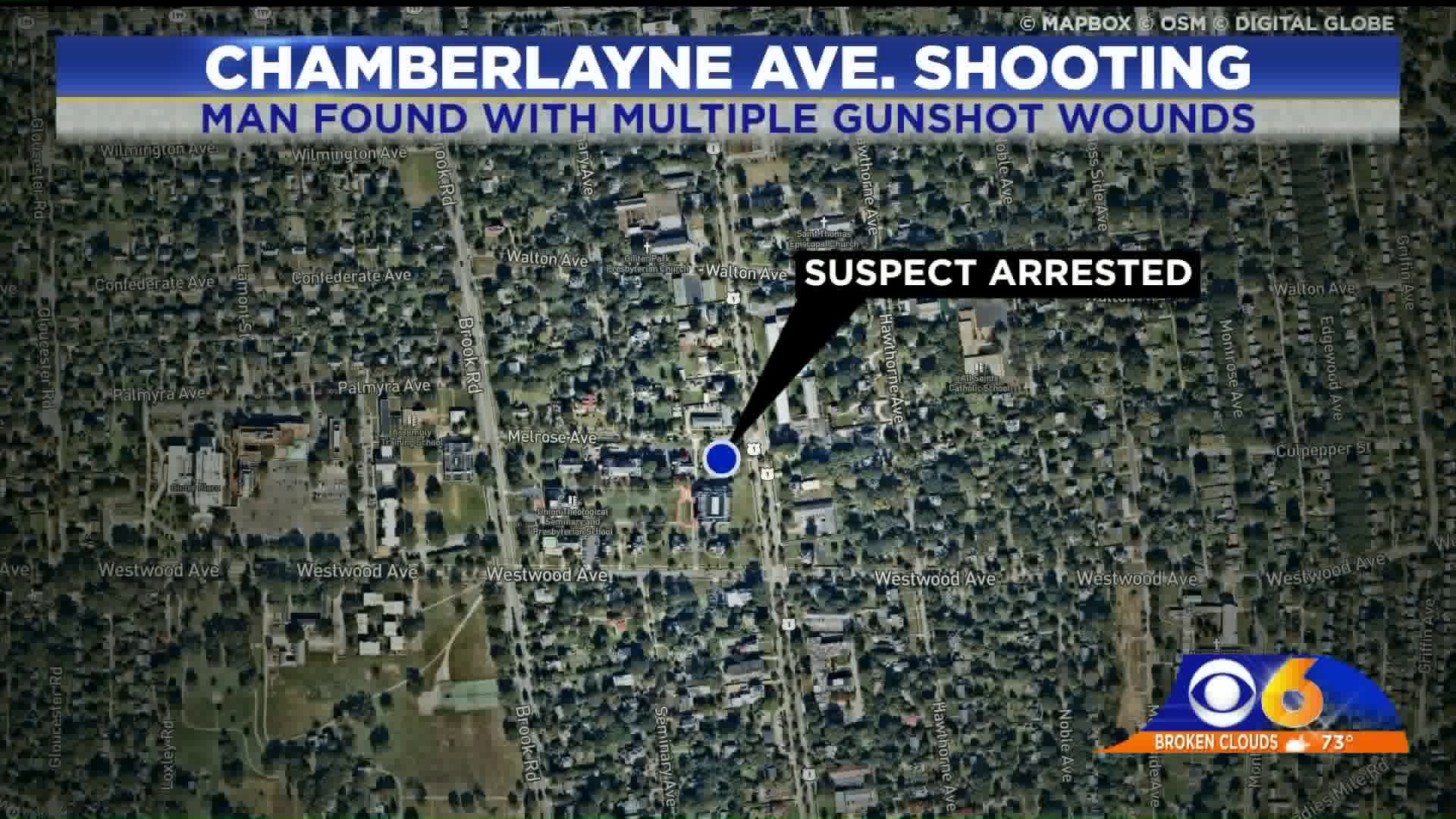 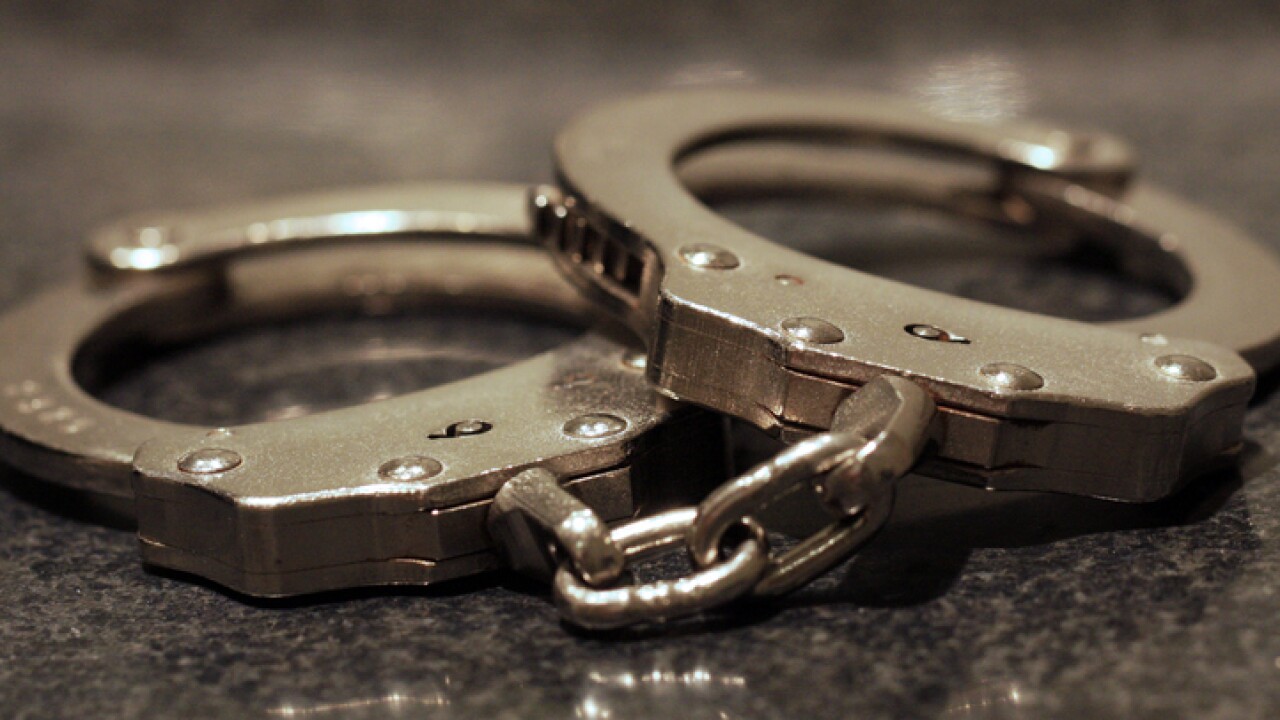 RICHMOND, Va. -- Police said a suspect has been arrested after a man was shot on Richmond's Northside Sunday afternoon.

Officers were called to a report of a shooting in the 3500 block of Chamberlayne Avenue at 2:50 p.m.

That is not far from the Union Presbyterian Seminary in Richmond’s Ginter Park neighborhood.

Hall said the victim was taken to an area hospital and treated for injuries that were not life-threatening.

Officials said a suspect was "identified and later arrested."