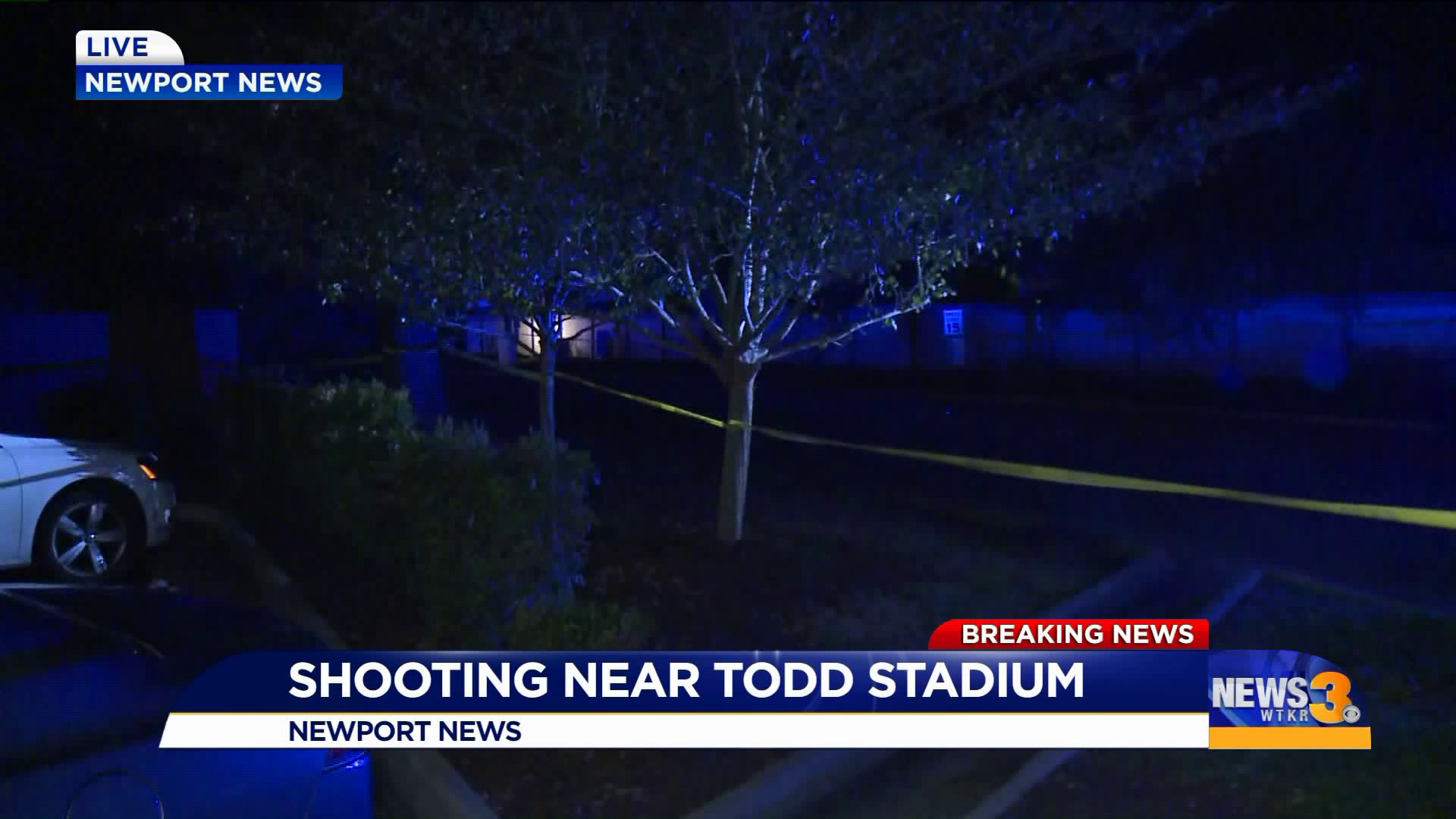 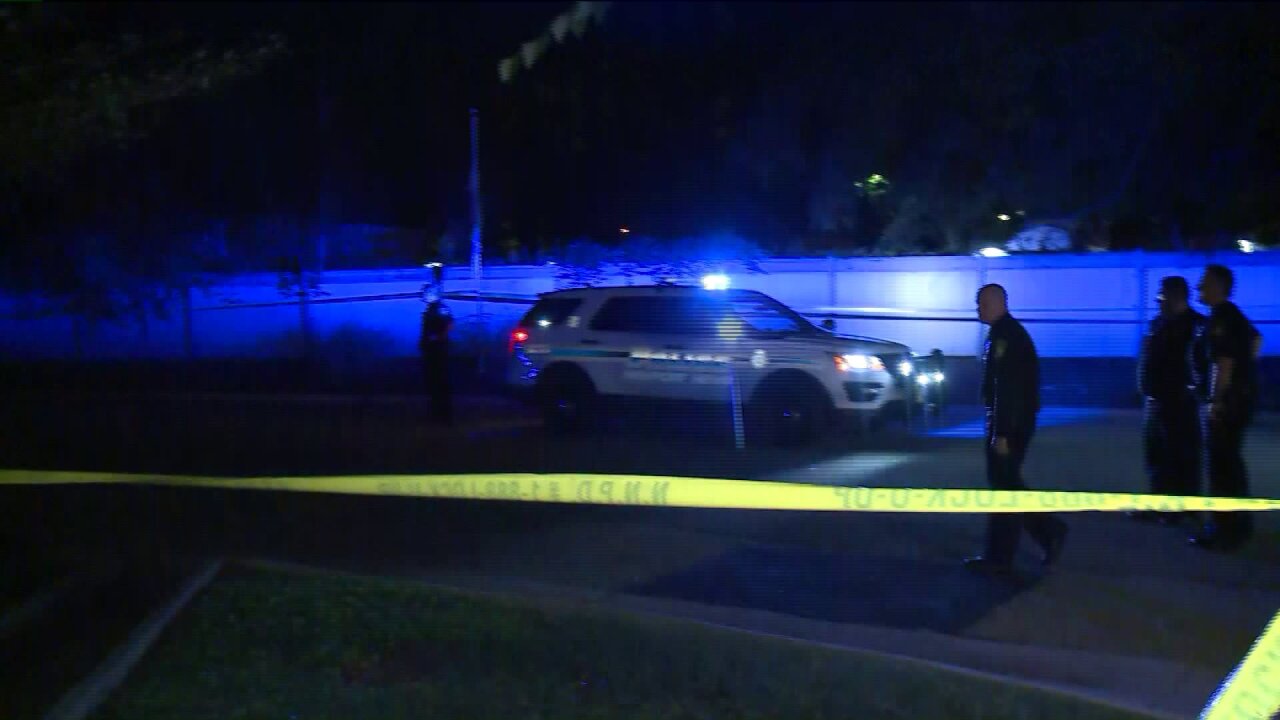 NEWPORT NEWS, Va. -- Three people, including a 14-year-old, were injured in a shooting after a football game at Todd Stadium in Newport News Friday night, WTKR reported.

Newport News Police were called to the 12400 block of Warwick Boulevard at 9:34 p.m.

Officers arrived and rendered aid to a 14-year-old in the parking lot of the stadium at the end of the game.

Authorities found two other victims, both 19-year-old men, on Hidenwood Drive near the stadium.

Their injuries were said to be non-life-threatening.

The victims were transported to an area hospital for treatment.