Hopewell gets revenge on Norcom 46-25 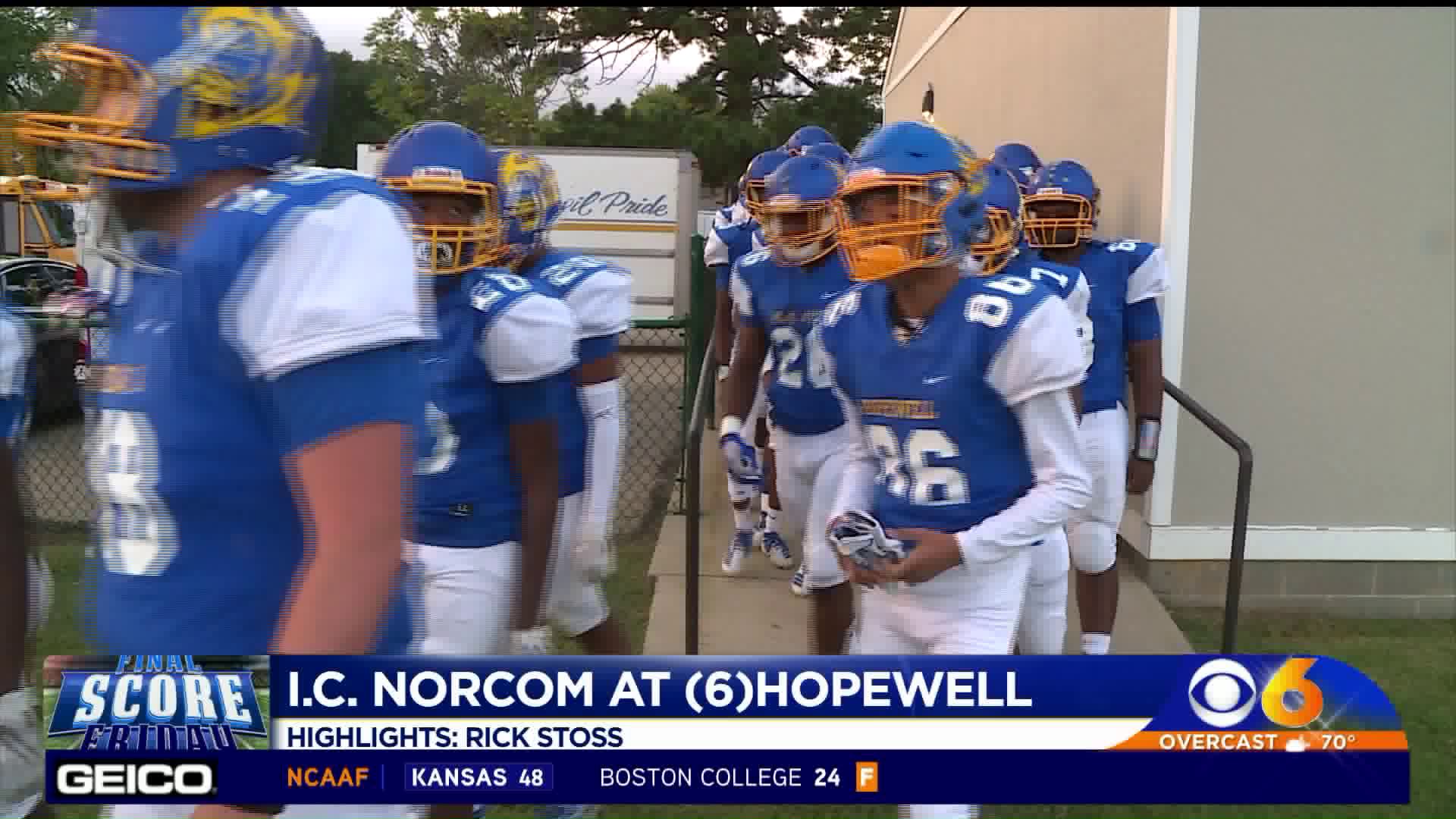 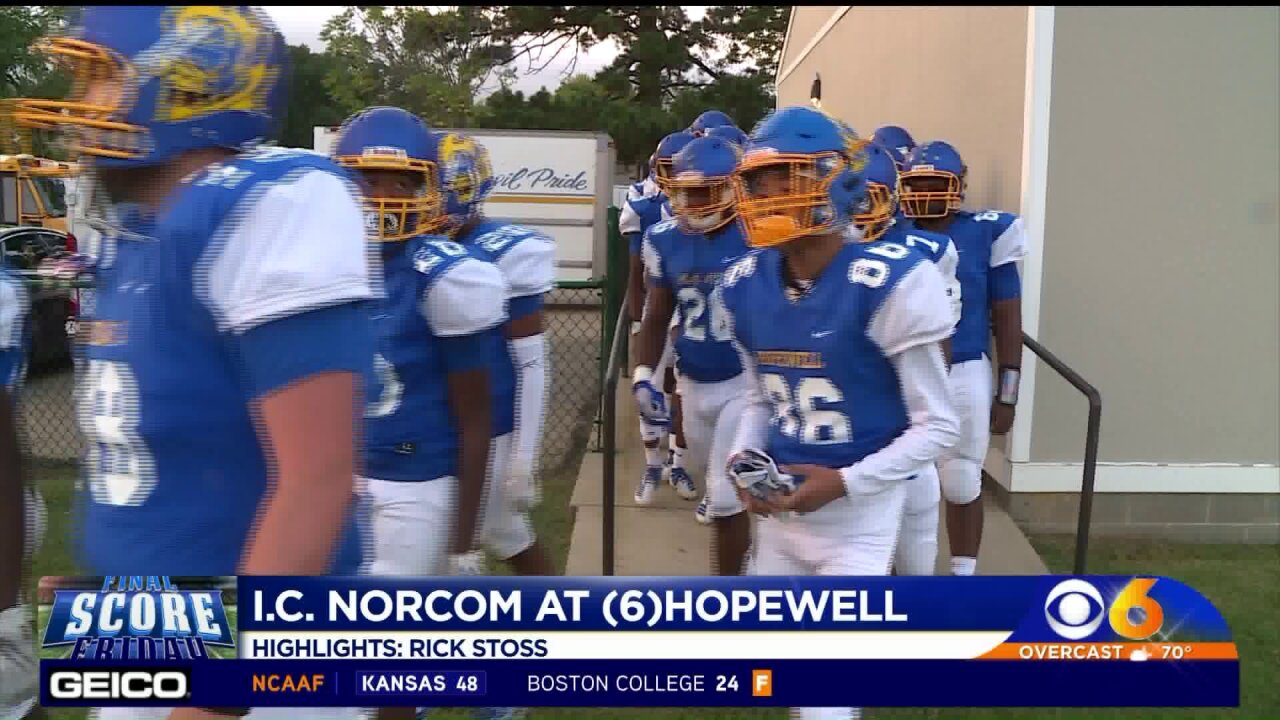 Hopewell, Va - TreVeyon Henderson had 5 touchdowns, including a 98 yard kickoff return, as Hopewell exacted a measure of revenge on I.C. Norcom out of Portsmouth 46-25 at Merner Field.

The Greyhounds and Blue Devils had split two meetings last year, but Norcom eliminated Hopewell from the 3A playoffs last year. This time around, Henderson and Robert Briggs combined for 282 yards on the ground between them to improve Hopewell to 2-0.

Norcom was led by Nasir Cross who completed 6 of 13 passes for 105 yards and a touchdown but not enough to offset 40 first half points by the Blue Devils.