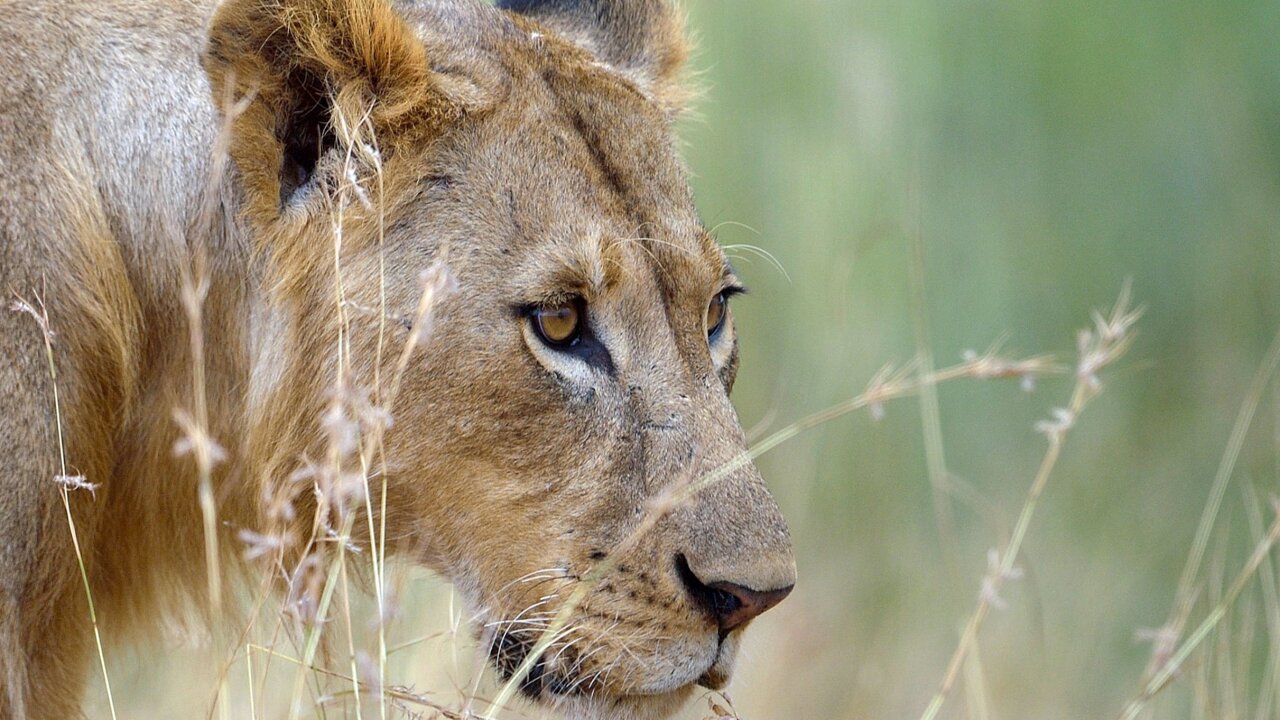 A lion trophy from Tanzania has been approved for import to the US, the first such case since lions began receiving protections in January 2016 as a threatened species under the Endangered Species Act, a conservation group says.

Documents obtained by the Center for Biological Diversity via a Freedom of Information Act Request and shared with CNN on Thursday show the hunter, Carl Atkinson, was represented by lawyer John Jackson III, a member of the Interior Department’s own International Wildlife Conservation Council, a controversial panel convened to advise on how trophy hunting helps conservation.

The group also says the findings in the documents suggest the Trump administration is preparing to approve the importation of other species — such as elephants — from Tanzania. According to the documents, the trophy, which was approved for import to the US between July 11 and August 8, cannot be sold within the US.

Jackson told CNN that Atkinson wanted to bring back the trophy because it is key to hunters to “memorialize the experience.” It is “unethical to waste any part of the hunt” or to leave behind any part, he said. Jackson said his client paid $100,000 for the 21-day safari. The documents show Atkinson initially submitted his application in November 2016 for the importation of a sport-hunted trophy between July 11 and August 8 of this year.

The Trump administration had previously signaled an openness to allowing some big game trophy imports on a “case-by-case” basis, deciding an issue that split President Donald Trump and his Interior Department in 2017. The decision to allow some imports came after public backlash to the rollback of Obama-era restrictions on importing trophies of elephants and lions from some African countries by the Interior Department’s Fish and Wildlife Service.

The Fish and Wildlife Service said in a statement that it is “making findings for trophy imports on an application-by-application basis.”

“Legal, well-regulated hunting as part of a sound management program can benefit the conservation of certain species by providing incentives to local communities to conserve the species and by putting much-needed revenue back into conservation,” the statement read. “In response to a D.C. Circuit Court opinion, the U.S. Fish and Wildlife Service has revised its procedure for assessing applications to import certain hunted species. We have withdrawn our countrywide enhancement findings for a range of species across several countries. In their place, the Service is making findings for trophy imports on an application-by-application basis.”

Tanya Sanerib, the international legal director for the center, told CNN that the approval “is tragic news for lion conservation, and it suggests that the Trump administration may soon open the floodgates to trophy imports from Tanzania.”

“Tanzania is a lion stronghold, but it’s been criticized by scientists for corruption and inadequate wildlife protections. Opening the US market to these imports doesn’t bode well for the lion kings of Tanzania,” she added.

Last week, an American hunter faced backlash after he was granted a permit to import a black rhino he killed in Namibia as part of a hunting trip. The hunter was represented by Jackson. The attorney believes his group, Conservation Force, is ultimately doing more to protect animals, claiming hunting promotes healthy populations in the wild.

“I’m working to save wildlife from animal protectionists,” Jackson said recently of his efforts.