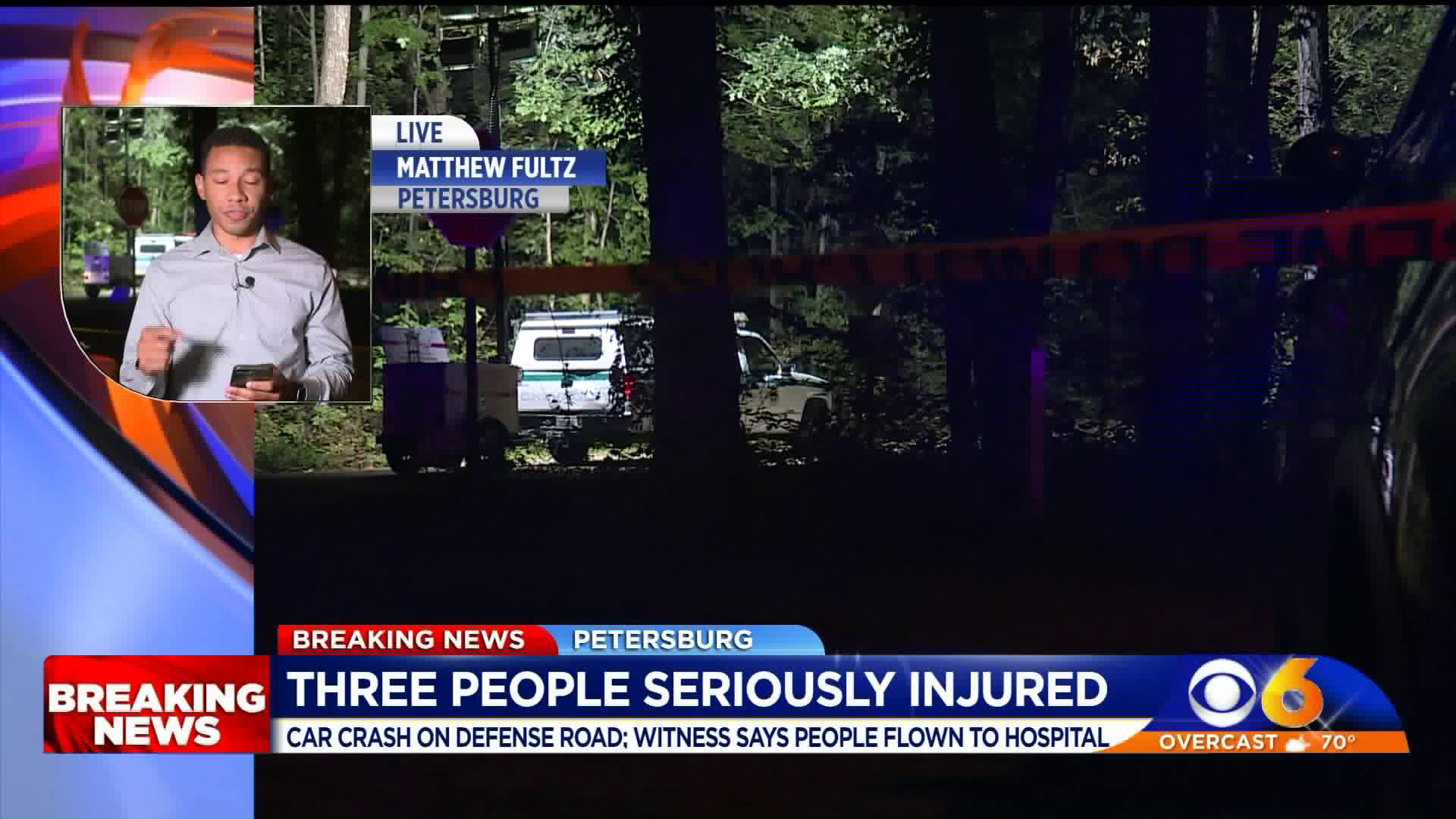 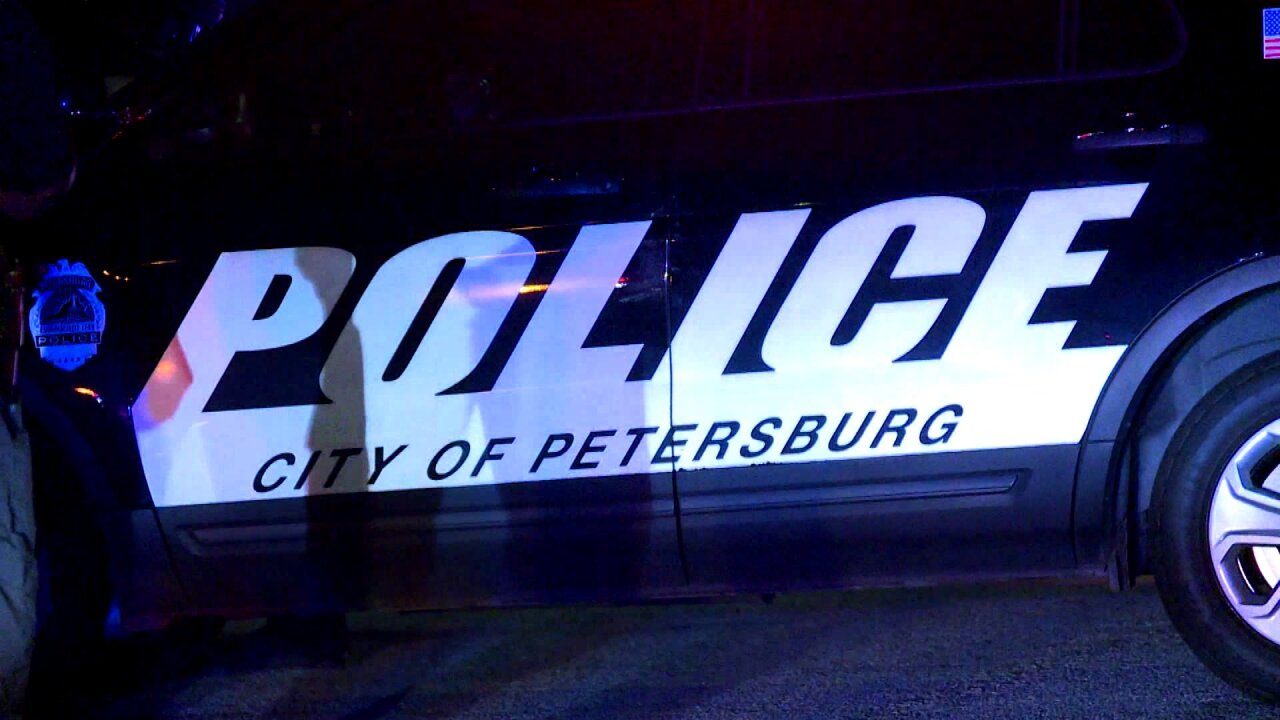 Police are currently on scene on Defense Road at AI Avenue where the crash took place.

Crime Insider sources say that the driver was unresponsive and pinned inside of the vehicle. Another adult in the car was also unresponsive. Both were taken by flight to the hospital.

A third adult and a toddler are in good condition, according to CI sources.

The public is asked to avoid the area until further notice.  Both lanes of travel are currently closed as police investigate.