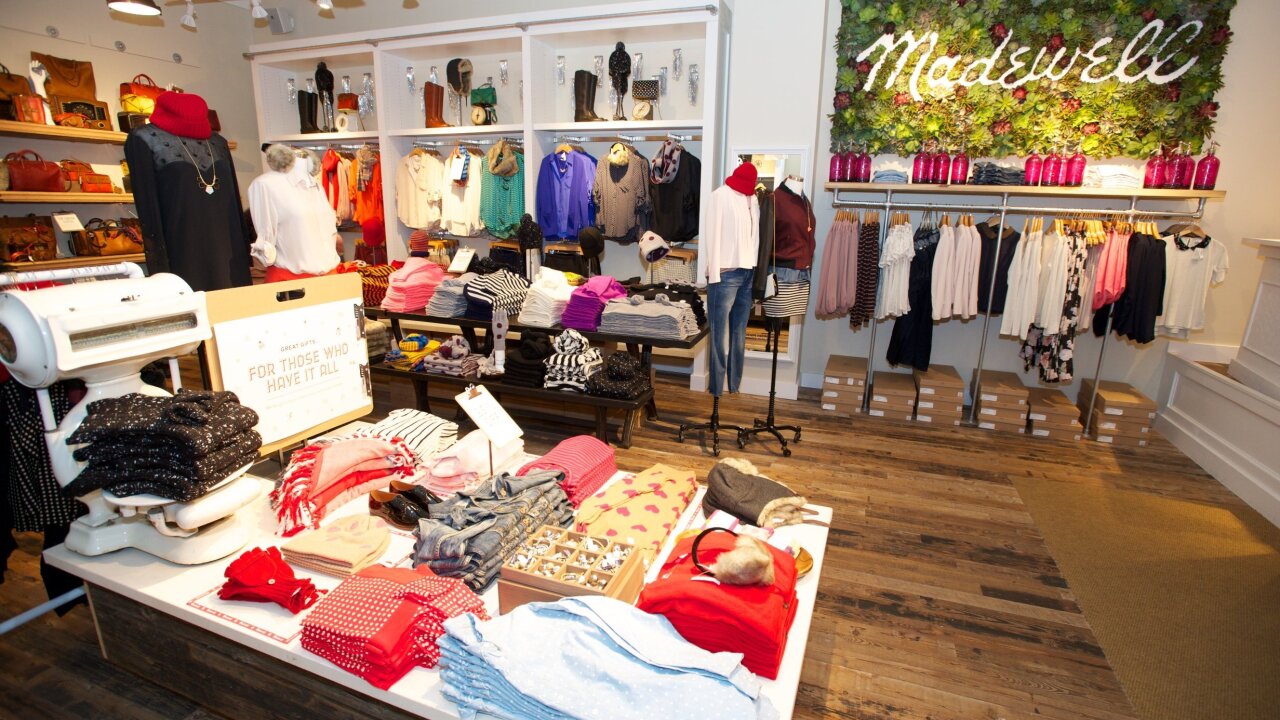 The company will be called Madewell Group and wants to list its stock on the New York Stock Exchange or Nasdaq, it said in a securities’ filing late Friday. At this early stage, Madewell did not list an IPO price or say when it plans to go public. Its next step will be to meet with investors and gauge interest in a public offering through what’s known as a “road show.”

While J Crew is known for selling preppy clothes at high prices, Madewell launched in 2006 as a boutique denim jeans’ brand with tops and jackets that shoppers wear with jeans. It has expanded in to wardrobe basics, shoes, bags and other accessories. Madewell is pitching itself to investors as an inclusive, sustainability-geared brand that has a track record of drawing Millennials. Most of its jeans go for between $100 and $150.

Madewell reached more than $600 million in sales during its 2018 fiscal year, up from $248 million in 2014, according to the filings. As of August, Madewell company operated 132 small US stores, primarily in upscale shopping malls and on city street corners. Around 60% of Madewell’s customers were in its membership program last year and 37% of its sales came online, it said.

The brand’s fate has increasingly diverged from J Crew, which has lost sales, closed stores and piled up $1.7 billion of debt. In November, J Crew’s CEO stepped down less than two years into the job. J Crew appointed an interim CEO in April.

“While J.Crew continues to struggle, Madewell has emerged as the company’s crown jewel, accounting for the majority of profits,” said Raya Sokolyanska, senior analyst at Moody’s. A successful Madewell IPO could help J Crew pay down a “meaningful portion” of its debt.

Libby Wadle, a veteran J Crew executive who has been involved closely with Madewell, will continue as the brand’s chief executive.

“I’ve been part of Madewell since the very beginning, including its initial incubation period,” she said in the filing. “We’re on a mission to get more butts in our jeans.”

Earlier this year, another denim brand, Levi Strauss, went public in an effort to fund its expansion in the United States and overseas, as well as buy up trendy brands.