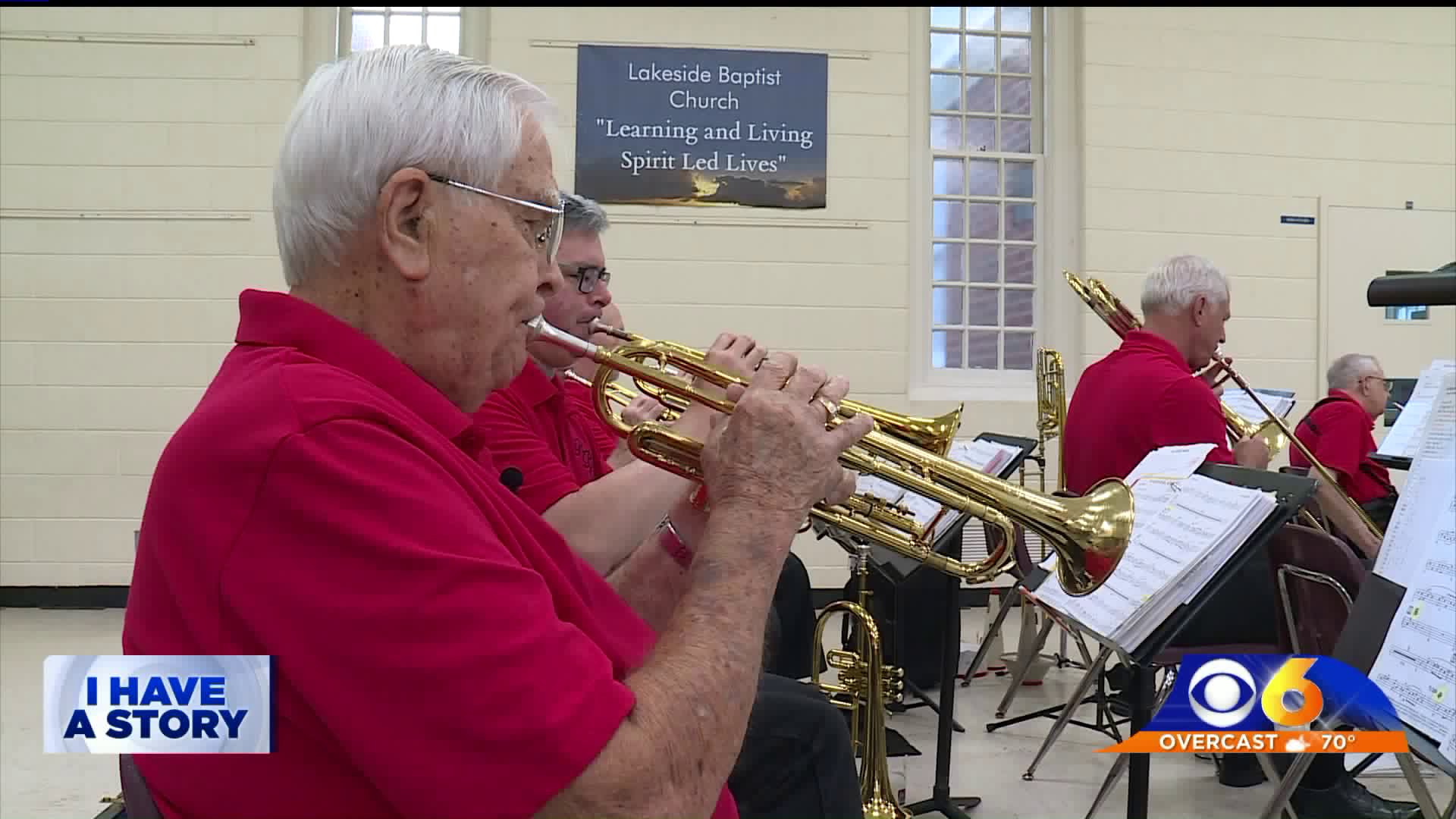 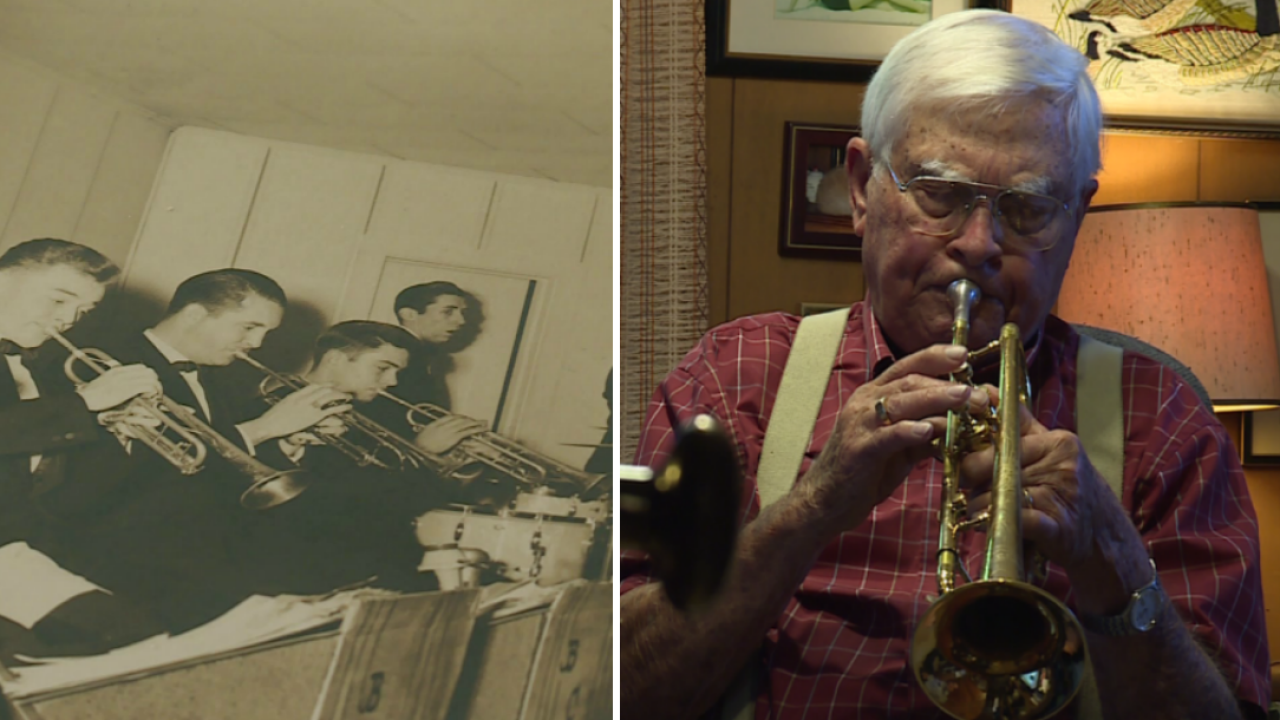 HENRICO COUNTY, Va. -- Jim Shaw is a man of many hobbies, the 93-year-old from Henrico is regularly referred to as a renaissance man.

From collecting family jewels to studying wildlife, like hummingbirds, right outside his window, Jim takes deep pleasure in learning lessons from everyday life.

While Jim’s love of learning never stops the WWII veteran appreciates the old - especially in black and white. Jim’s claim to fame was appearing in the March 1944 edition of an American original.

“Have you have been in Life Magazine? Well, I have,” Shaw said.

Back then, the teen trumpeter joined a big band. But marriage, a family of four and career silenced his music.

“Sometime in the 50’s I stopped playing,” Shaw said.

But the brass instrument his first love.

“This is number one this means everything. My parents gave it to me back when money was short. And they didn’t have any money,” Shaw said.

After a half-century, Jim got the itch.

A few years ago, he dusted off his beloved trumpet to test his talents.

He hasn’t stopped playing since.

“It took me awhile to get my lip back into shape,” says Jim. “Everyone I see I say ‘Don’t quit. Keep playing. Don’t do like I did because you’ll be sorry when you get older.’”

“It helps my lungs. My doctor says I have 98% efficient lungs. That is pretty good. If I can’t play at a decent level, then I’ll just quit.”

He sharpens his skills by watching Youtube. The seasoned musician sometimes plays to an audience of one, his wife, Dot, of 65 years.

“There is nothing he can’t do. Without my help,” says Dot. “It makes me feel good that he can do it. And I like enjoying hearing him play.”

But Jim grew tired of his solo act, The Reflections Big Band came calling, and Jim is once again trumpeting through the fountain of youth.

“Jim serves a purpose for me he keeps me from being the oldest person in this band,” Webb said.

"Jim amazes me at what he can accomplish on that instrument at his age. He is an asset to the band. He is an inspiration to all of us in the band,” Cortez said.

“No! Its never too late to start anything," Webb said. “I am lucky to be playing with a band of this caliber.”

Forget love at first site, this is true love at second sound.

“I’m not a professional by any stretch of the imagination but I love to play. I do my part and I try,” Webb said.

Remember to watch “I Have a Story” Friday nights on the CBS6 News at 11.