How Chesterfield student is spreading kindness on 9/11 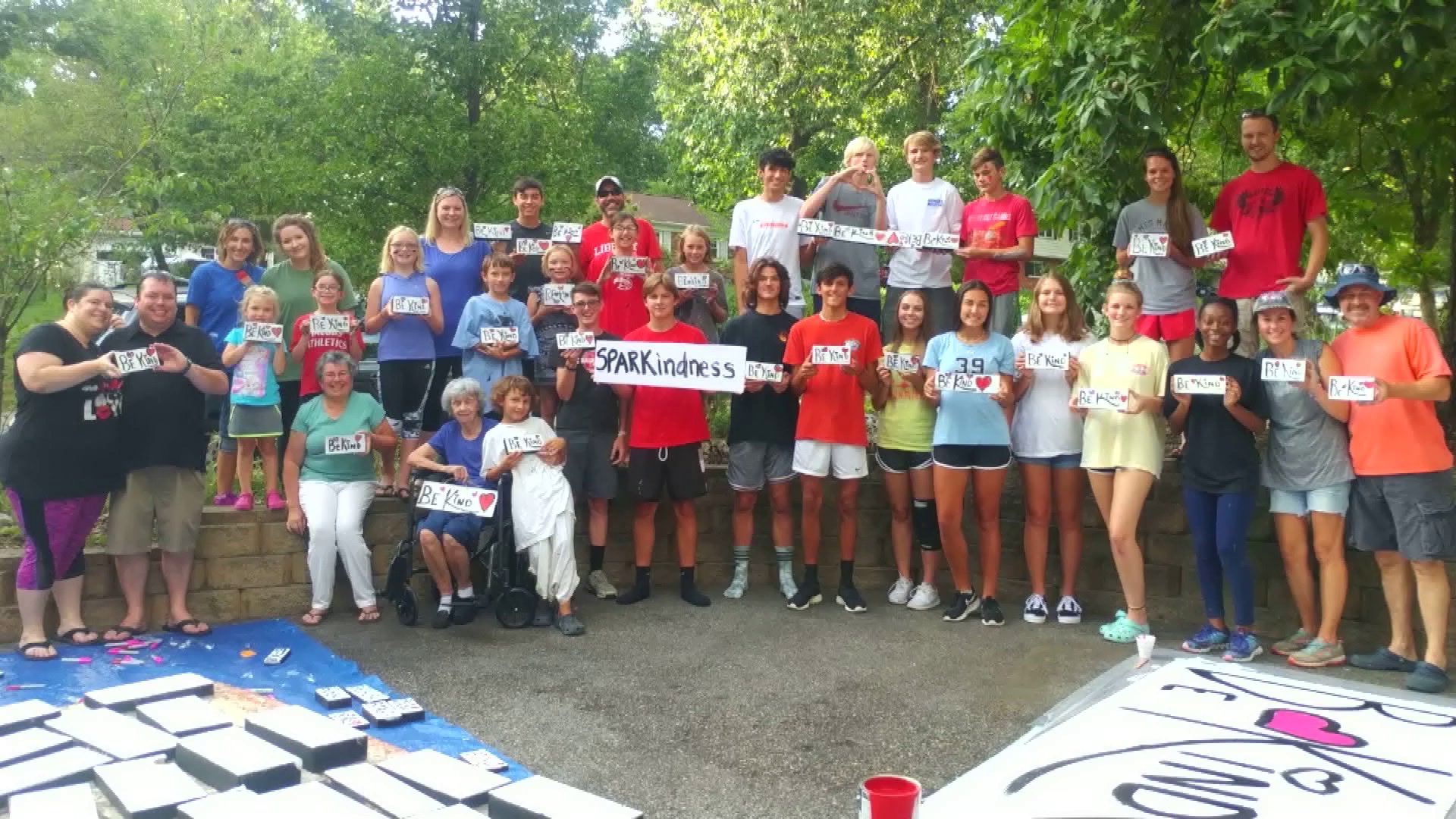 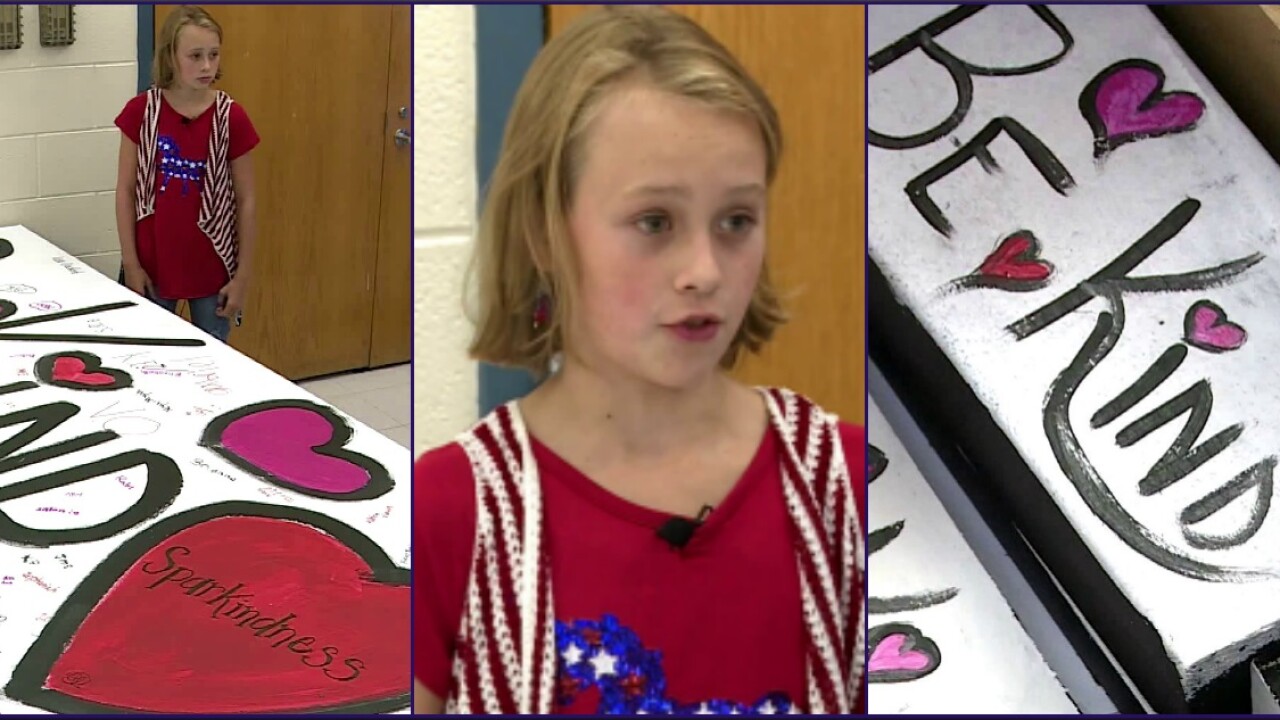 CHESTERFIELD COUNTY, Va. -- Students at several Chesterfield County Public Schools pledged to “Be Kind” on Wednesday, spreading a Richmond woman’s idea to the next generation.

Students at Harrowgate Elementary School, Carver Middle School, and Thomas Dale High School signed their names to four-by-eight foot boards painted white. The words “Be Kind” are written in large, black letters on the board with red hearts surrounding the words.

“Pledging to be kind,” said Lexi Deckert, a sixth-grade student at Carver who led the pledge drive. She said she did this as part of her “Sparkindness” movement that she launched at Carver.

"Sparkindness is 'Students Perform Acts of Random Kindness.' So, that’s just what I like, because students can show kindness,” said Deckert.

Deckert had previously co-founded the “Kind Kids Club” at Harrowgate with her cousin and led a successful shoe drive last school year.

Deckert said she wanted to kick off the pledge drive on Wednesday in honor of 9/11.

“In remembrance and service for what happened,” said Deckert.

The signs will hang in the schools to remind students of their pledge.

Deckert said the inspiration to use the “Be Kind” sign came after meeting its creator earlier this summer. Gini Bonnell, a Richmond woman, thought it up in 2017 in response to what she said was the negativity she saw in the world.

“Between the bullying in schools and toxic politics and just everything that was going on,” said Bonnell. “I’ve always been a person who believes that one person can make a difference, so I thought, ‘I’m just going to do something.’ And this idea came to me.”

Bonnell said since then, she has made and handed out over 7,100 “Be Kind” signs.

“It’s all over the world. It’s in 15 foreign countries and there are signs in every state in the United States,” added Bonnell.

Students at the schools were also given the small versions of the “Be Kind” signs to keep for themselves or hand out to others.

Deckert’s older brother, who is a student at Thomas Dale, along with the Thomas Dale girls’ and boy’s volleyball teams made 300 of the smaller signs and the larger ones this past weekend.

However, the demand was so great, that they will likely have to spend a few more weekends filling the back order.

“Very proud. Very proud,” said Jason Deckert, the children’s father and a teacher at Carver Middle School. He said the response to the initiative has been overwhelming. “It’s just neat to see the buy in from the kids and they’re going to be the ones that change it the most. And I’ve had these conversations with my classes, that they’re the ones that create the image of this building. The teachers don’t do it, the administration doesn’t do it. The kids do it.”

Bonnell, who was at Carver for Wednesday’s event, said she never expected her signs to become as big as they have, but added that the response shows how much it is needed.

“That’s what it’s all about. It’s all about spreading kindness and to have now, all of these people that are the spinoffs just from these signs it’s been amazing. That’s what’s making the difference. That’s how the message is really getting spread,” added Bonnell.

Students at Jacobs Elementary School will also be receiving a sign at a later date.