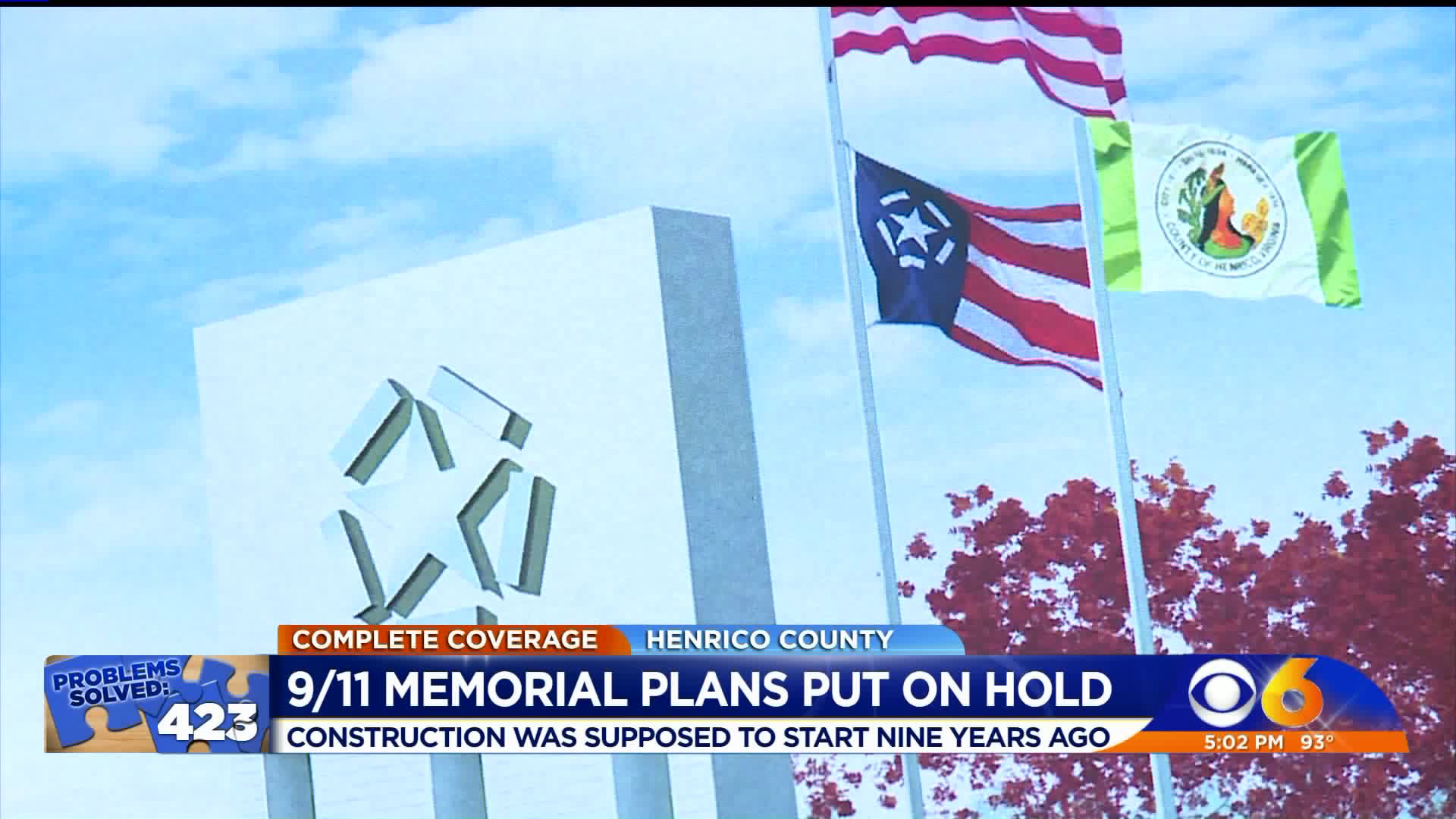 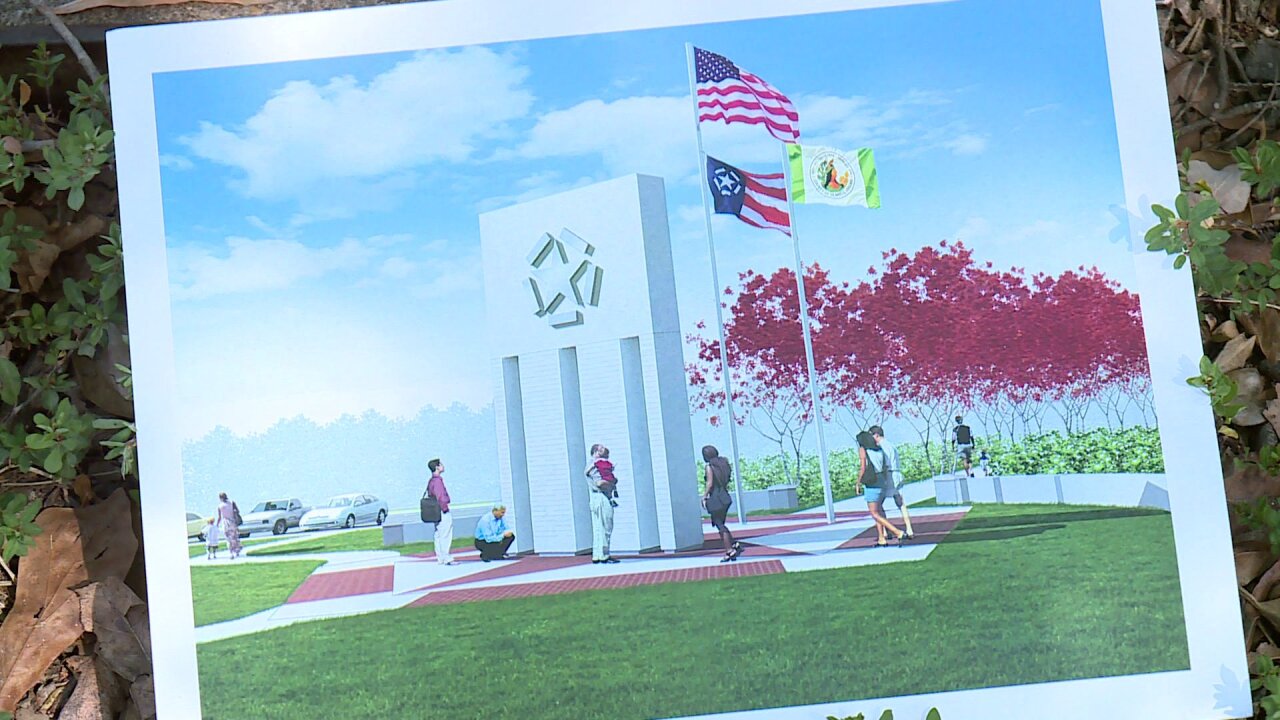 HENRICO COUNTY, Va.  -- A man devoted to educating the public about the attacks of September 11, 2001 said his planned monument in Henrico County is back on track.

In 2001, Richard Melito began plans for a 9/11 memorial in Henrico's West End near the intersection of Eastridge and North Parham Roads.

He said tens of thousands of cars drive by the site that sits across the street from Regency Square.

It was supposed to be built by Melito's Freedom Flag Foundation in 2010, but financial woes put the plan on hold.

"Our funding has been somewhat slow because of the fact we ran into a recession in 2008, which slowed up everybody," Melito described. "We are back on track now and we should have it all completed by the 20th anniversary [of the attacks]."

Following the terrorist attacks on 9/11, Melito designed a flag to honor the victims.

The Freedom Flag has been adopted by the Virginia Historical Society and received a proclamation as an official state symbol of remembrance by then-Governor Mark Warner.

The two-story monument, inspired by Melito's flag, would also contain a piece of the steel from the World Trade Towers that fell. He estimated costs to be near $1 million.

Melito and his foundation members has since focused on raising the flag at every Virginia school. The flag is flying at all but two districts in the Commonwealth.

Henrico County Board of Supervisors granted approval for construction of a monument at that site nearly a decade ago.

Melito said sales from flags and donations from individuals and corporations are helping the foundation reach its fundraising goals.

For more information on the project and the Freedom Flag Foundation, click here.