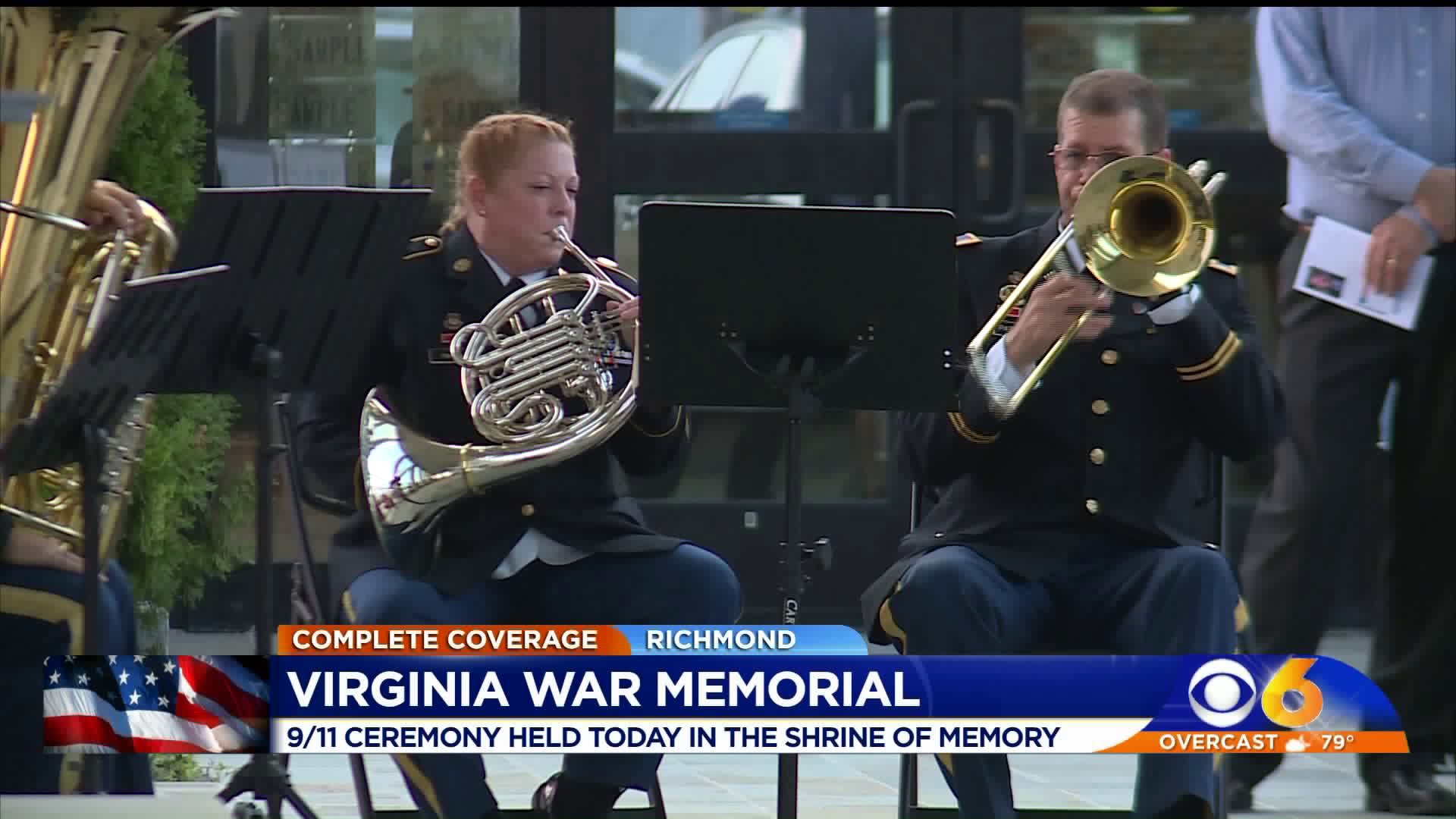 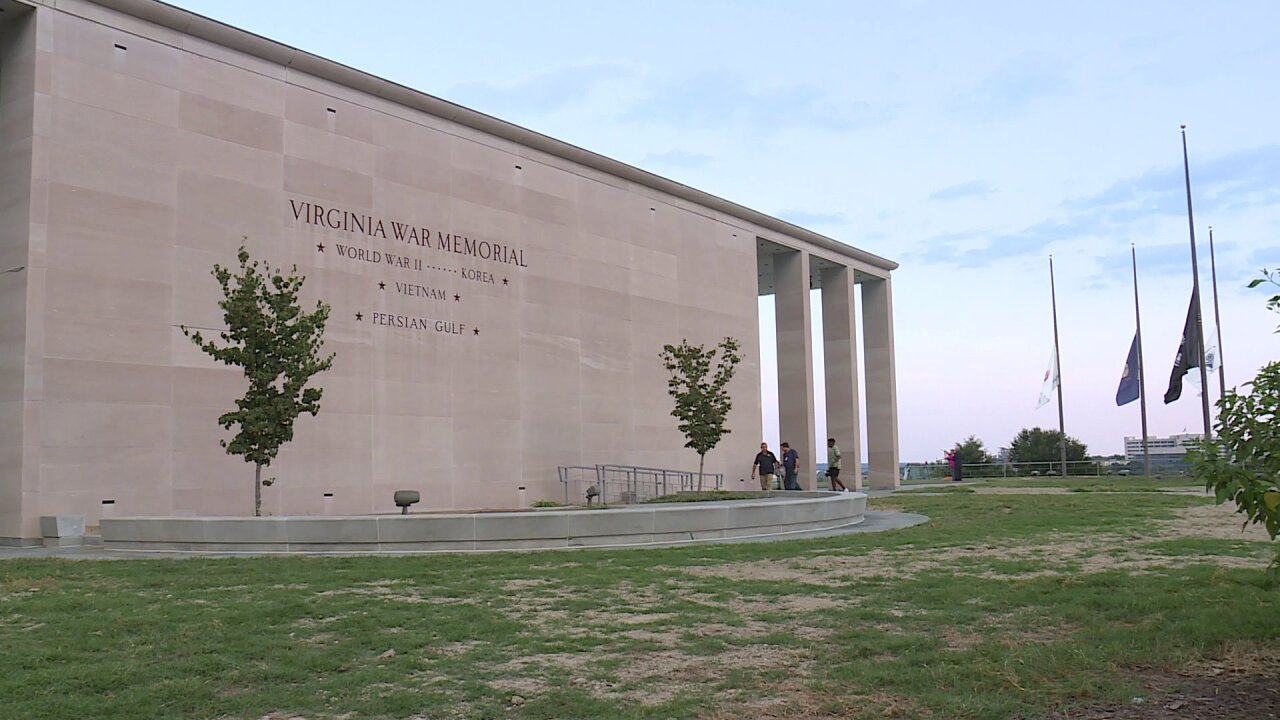 RICHMOND, Va. -- A 9/11 remembrance ceremony was held at the Virginia War Memorial on Wednesday, marking 18 years since the fatal day that killed thousands, including 343 firefighters.

Governor Ralph Northam delivered the keynote address at the ceremony,  held in the "Shrine of Memory."

After Governor Northam spoke, there was the ringing of the ship's bell from the U.S.S. Virginia by sailors from the Navy Recruiting Station in Richmond in memory of those who died.