This Virginia dog has lived at a shelter nearly his entire life. Help match him with his ‘ideal person’ 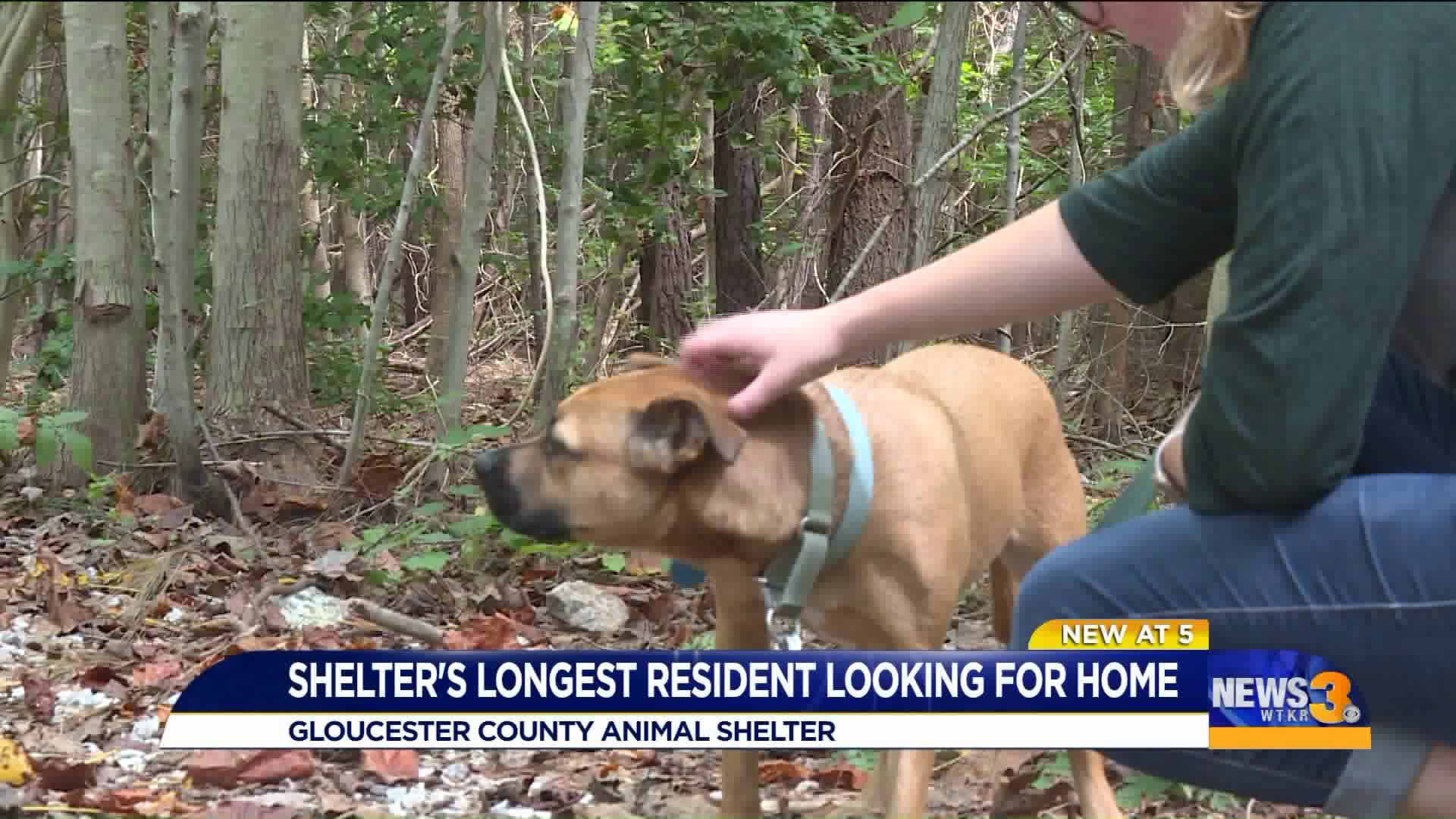 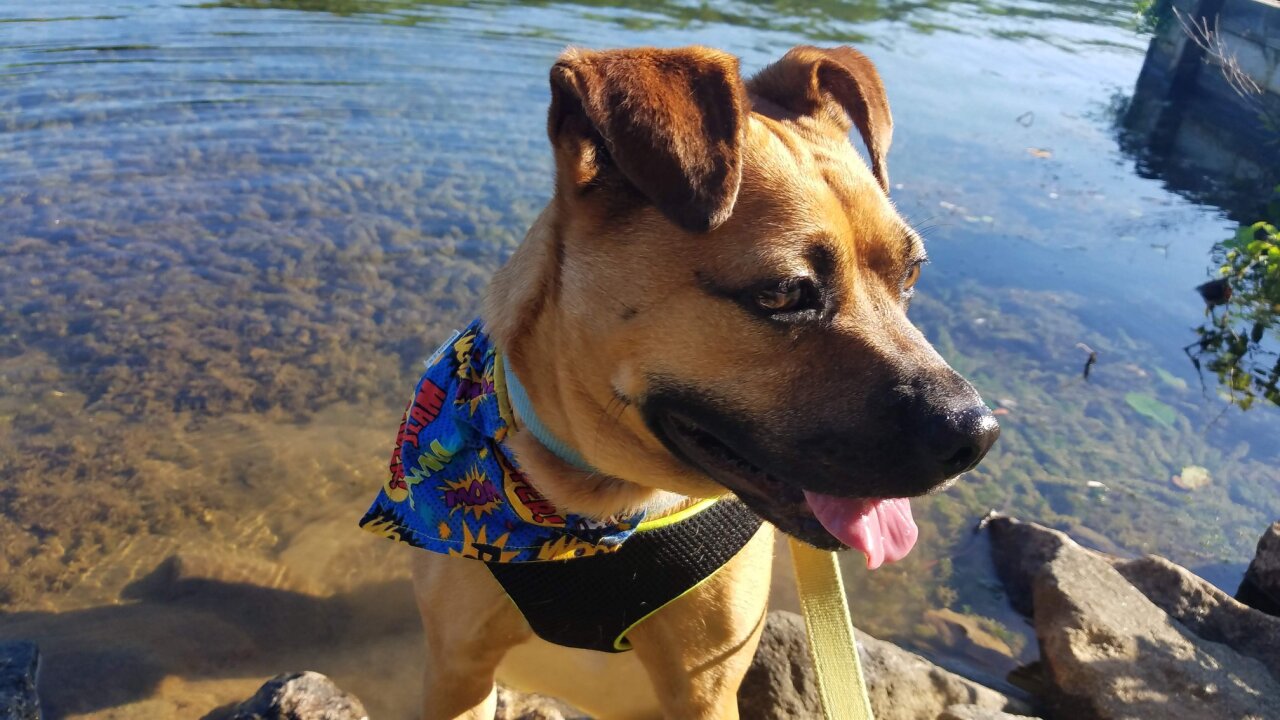 GLOUCESTER COUNTY, Va. – Officials need help finding a forever home for a 3 1/2 year-old beagle-mix that been at the Gloucester-Mathews Humane Society shelter for nearly his entire life.

Officials said Banjo the dog, who was captured in the woods when he was only a few months old, has been at the rural shelter longer than any other dog since his November 2016 arrival.

While most dogs greet visitors to the shelter with a bark or wagging tail, inside his kennel, Banjo stays in the corner, looking worried.

“He has such a sweet little spirit, but unfortunately because of his fearful past, he doesn’t show as well as other dogs might,” Gloucester-Mathews Humane Society Executive Director April Martinez said.

Over the years, shelter staff has worked to help get Banjo used to people. He has even graduated from their behavioral program aimed to help dogs get more comfortable with people and eventually adopted.

“As a feral dog he was incredibly shy, fearful, and understandably scared of folks, so we have worked with him diligently since early November 2016 to get him not just used to people but get him used to company of people,” Martinez explained.

Despite their efforts, Banjo isn’t at home in the shelter and it shows. When he goes outside though, that all changes. In the shelter’s yard, he runs after toys, splashes in the kiddie pool and eagerly walks through the woods.

“When Banjo is outside, he comes alive and he is truly living his best life,” Martinez said. “He is really himself when he is on the hiking trails. His ideal person would be someone that leads an active lifestyle, enjoys hiking, running, and enjoys the outdoors.”

Unfortunately, since Banjo doesn’t make the best first impressions inside the shelter, not many potential adopters have seen his personality outside. It’s why Martinez reached out to WTKR, asking to help get Banjo’s story out to a wider audience.

“He is a young dog and he has a lot of spunk and a lot of amazing life to live," Martinez said. "We are hoping by sharing his story that we will be able to connect him with the right person.”

Martinez said Banjo would do best in an active person or family home. They say he would even do well in a family with another dog.

“He’s a social creature, he loves people and he loves other dogs," Martinez said. "He would thrive in a home with another confident dog.”

The shelter stressed that Banjo is not in danger there. He is not at risk of being put down and will be cared for as long as it takes for him to find a forever home. They just want to see him living the best life he can.

“We are determined to work with Banjo and wait to find his family as long as it takes," Martinez said. "If it takes us three more years or two more weeks, we have made a great investment in Banjo because we believe in him and we believe in the value of his life.”

Click here to find out more about Banjo and the other animals at the Gloucester-Mathews Humane Society.