Richmond Police: Be warned of phone scammer posing as a RPD detective 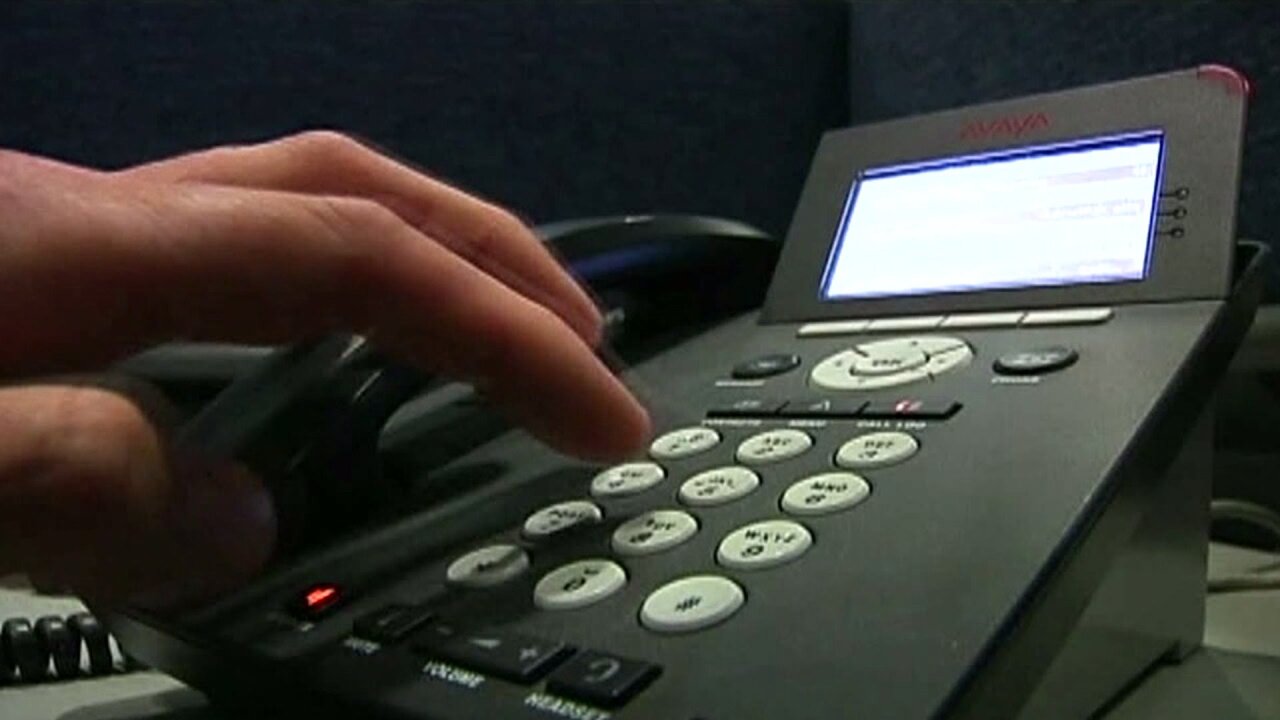 RICHMOND, Va. — Richmond Police are warning the public about a scam from someone pretending to be an RPD detective.

Police say that the scammer calls and tells the victim that they have a warrant on file, but that they can make payments on the phone or buy a green dot card to prevent a detective from coming to their home. Police say that one scammer even used an actual name of a detective.

According to police, a victim who fell for the scam lost several thousands of dollars to the scammers.

Police are reminding the public that RPD detectives and officers will never call and ask to send money, and would never take payment through a pre-paid card.