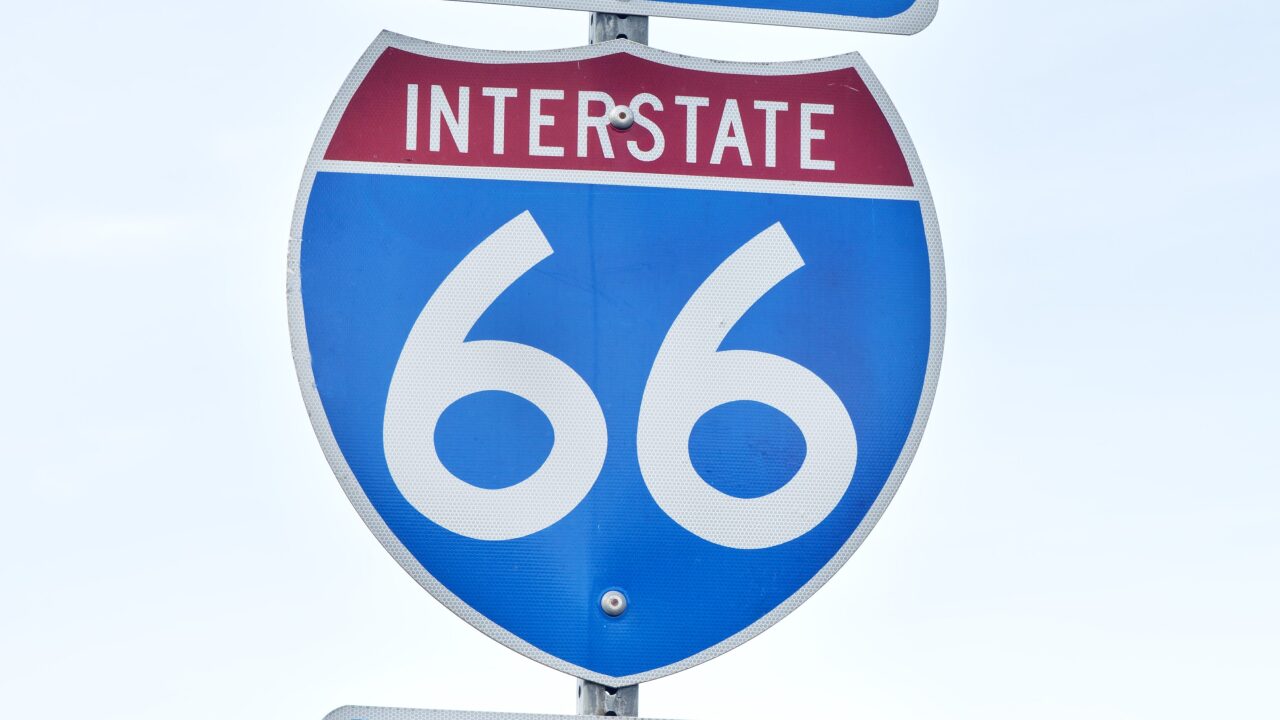 The fatal crash was reported Sunday, September 8, at 9 a.m. in Warren County.

“A 2017 Chevy Silverado was traveling east on I-66 when [Steven D. Johnson] lost control, ran off the roadway right, struck a guard rail, went down an embankment, and struck a tree,” Virginia State Police Sgt Brent Coffey said. “Johnson died at the scene as a result of his injuries.”