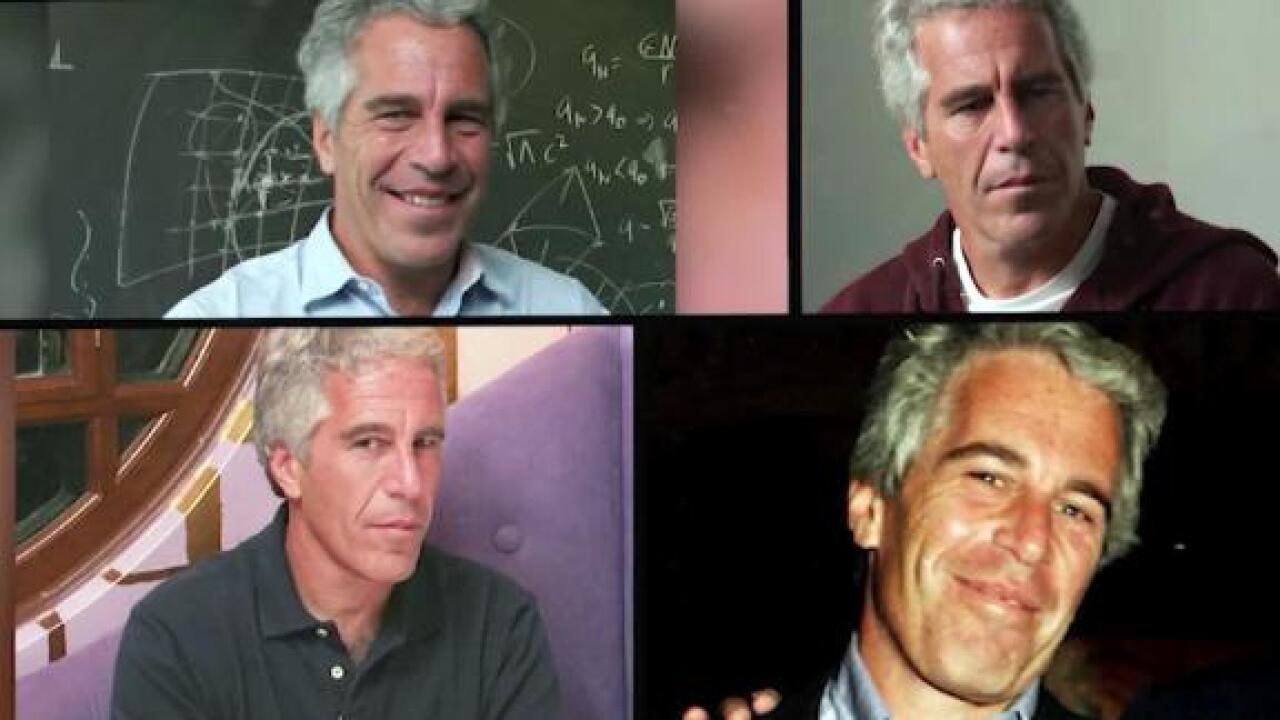 Joi Ito, the director of the Media Lab at MIT, resigned Saturday and the university is calling for an independent investigation following explosive allegations that he and at least one other person at the lab made efforts to make sure Jeffrey Epstein’s name was not associated with donations he made or helped solicit.

Internal communications and documents obtained by CNN — first reported by the New Yorker — show Epstein was integral to incoming donations from major donors, including $2 million from Bill Gates and at least $5 million from Leon Black, the founder of private equity firm Apollo Global Management.

Ito submitted his resignation Saturday as lab director and as a professor, according to a statement from MIT President L. Rafael Reif.

His statement referenced the New Yorker piece, saying “because the accusations in the story are extremely serious, they demand an immediate, thorough and independent investigation.”

He asked MIT’s general counsel to “engage a prominent law firm to design and conduct this process.”

Internal email exchanges show Ito was in direct contact with Epstein about the late financier’s donations, which documents show at one point were earmarked for a research scientist.

As discussions continued about the funding for the researcher, the Director of Development and Strategy, Peter Cohen, sent an email to an undisclosed recipient, saying “Jeffrey money, needs to be anonymous.” CNN has reached out to Cohen for comment.

The internal communications dating back to 2014 include several references to Epstein being allowed to make small donations anonymously.

For example, a donation that popped into the system is flagged to Cohen who says “Jeffrey has an account that is supposed to allow him to make small gifts anonymously. If this was credited to him, it should have been anonymous.”

In 2015, Ito and others are internally discussing requests he is getting for people who want to give gifts, how it would be set up, and his suggesting to “strike while the iron is hot.”

On the list of proposed donors are the initials JE. Other examples of the efforts to distance MIT from Epstein include emails between undisclosed participants discussing taking Epstein off an event invite list.

Epstein as an intermediary

But the communications show that Epstein helped as an intermediary on high-dollar proposals.

In October of 2014 Ito sent an email stating, “This is a $2M gift from Bill Gates directed by Jeffrey Epstein.”

His director of Development and Strategy — Cohen — responds “Great! For gift recording purposes, we will not be mentioning Jeffreys name as the impetus for this gift.”

Documentation shows that an agent for Gates requested the unrestricted donation be made anonymously.

An internal email circulates noting that Gates is making this gift at the recommendation of a friend of his who wishes to remain anonymous and adds that it was not solicited by the media lab.

Cohen then sends a separate internal email to a few staff saying, “Given that this relates to Bill Gates …. and Jeffrey Epstein (who is not named but questions could be asked) I feel uncomfortable that this was distributed so widely.”

He then asks for a way to file a contact report without it being distributed so widely.

A spokesperson for Bill Gates told CNN: “Epstein was introduced to Bill Gates as someone who was interested in helping grow philanthropy. Although Epstein pursued Bill Gates aggressively, any account of a business partnership or personal relationship between the two is simply not true. And any claim that Epstein directed any programmatic or personal grantmaking for Bill Gates is completely false.”

The spokesperson would not answer specific questions about claims made in the New Yorker piece.

A source close to Gates told the New Yorker that Gates has a long-standing relationship with the lab, adding that anonymous donations from him, or the foundation, are not atypical

Several email exchanges discuss a donation from the private equity firm founder — with the “same impetus” as the Gates gift.

At one point, Ito and Cohen discuss whether Black wants to be an anonymous donor to MIT. Cohen writes “Can you ask Jeffrey to ask Leon that? We can make it anonymous easily, unless Leon would like the credit.”

CNN has reached out to representatives for Apollo Global Management for comment.

The New Yorker reported that Black declined to comment but added that a source close to Black said that it was not his intention for the donation to be anonymous.

At one point there is further communication about whether Black can receive an acknowledgment from MIT President Reif given that his gift is anonymous.

The university recently announced it was reviewing the approximately $800,000 it received from foundations controlled by Epstein over the course of 20 years.

The donations went to the MIT Media Lab or Seth Lloyd, a professor of mechanical engineering, according to an August email from Reif. Lloyd and Ito wrote public apologies to Epstein’s victims and others for “judgments made over a series of years,” Reif wrote to members of the MIT community..

Ito issued an apology last month, saying in part that he knew the lab had “received money through some of the foundations (Epstein) controlled.” Ito vowed to raise money equivalent to the amount of donations media lab received from Epstein to support nonprofits that focus on survivors of trafficking.

The New Yorker updated its story Saturday, reporting that Ito wrote an internal email tendering his resignation, saying “After giving the matter a great deal of thought over the past several days and weeks, I think that it is best that I resign as director of the media lab and as a professor and employee of the Institute, effective immediately.”

Ito also resigned from The New York Times Company board of directors, effective immediately, according to Eileen Murphy, a senior spokeswoman for the Times.

CNN reached out to Ito for comment after the New Yorker article was published.

In Ito’s apology last month, he also said that he allowed Epstein to invest in several of his funds which invest in tech startup companies outside of MIT.

He said that in all of his interactions with Epstein, “I was never involved in, never heard him talk about, and never saw any evidence of the horrific acts that he was accused of.”

Two researchers, Ethan Zuckerman, the director of Center for Civic Media, and visiting scholar J. Nathan Matias, said in separate posts on Medium that they were resigning from MIT after finding out that the media lab had accepted funding from Epstein.

The MIT Media Lab is an antidisciplinary research laboratory at the Massachusetts Institute of Technology that conducts research focusing “on the study, invention, and creative use of digital technologies to enhance the ways that people think, express, and communicate ideas, and explore new scientific frontiers,” according to the lab’s website.

Epstein, 66, died in jail in August while waiting to be tried on federal charges of running a sex trafficking ring of underage girls, some as young as 14 years old. His death was ruled a suicide.

Epstein faced similar accusations in Florida in 2007 but signed a deal that year with federal prosecutors in Miami allowing him to avoid federal sex trafficking charges and plead guilty to lesser state prostitution charges. He was required to register as a sex offender in states where he lived.