The story behind The Jasper – one of Virginia’s best bars 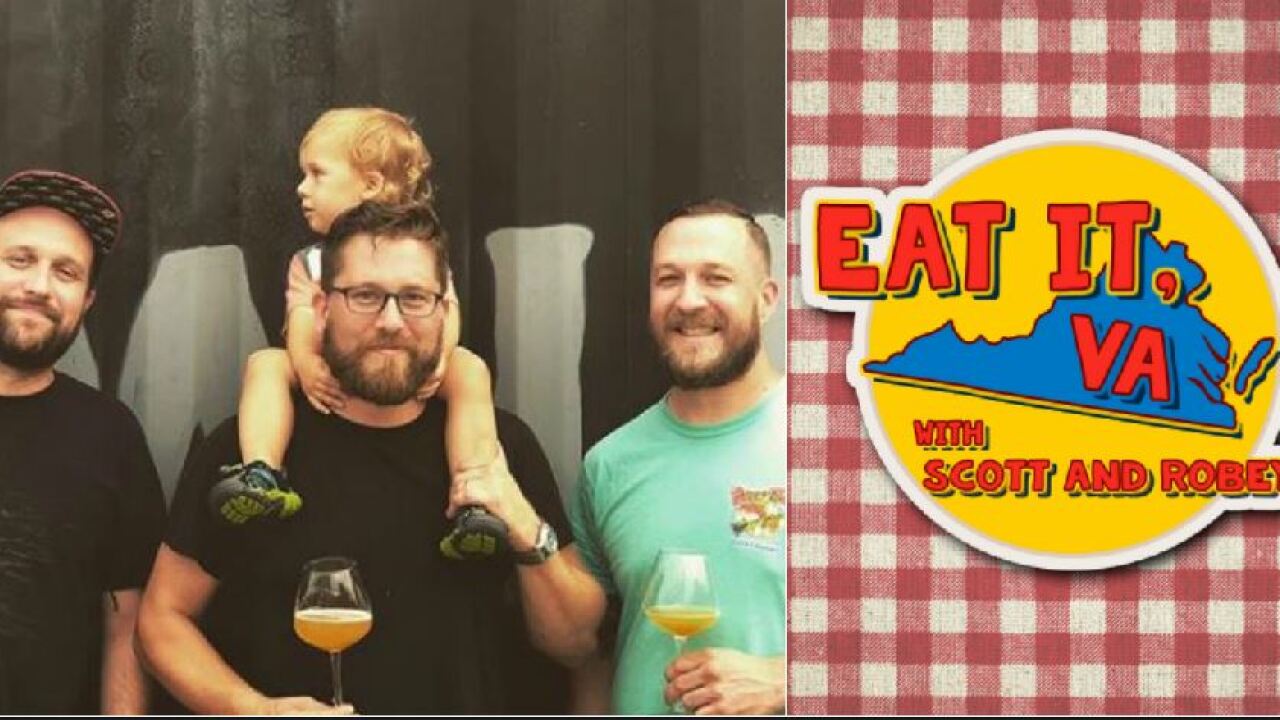 RICHMOND, Va. — There are places in Richmond that change the game. The Jasper, a nearly two-year-old bar in Carytown that promises “full pours and honest prices,” is one of those places.

The Richmond bartender power trio behind the The Jasper — Mattias Hagglund (former co-owner of Heritage), Thomas Leggett, and Brandon Peck (both formerly of The Roosevelt) — appeared on the Eat It, Virginia! podcast to talk about the biggest surprises they’ve faced, the changes they’ve made since opening The Jasper, their current favorite drinks, and separate paths they took that led them to find each other.

“Tee [Thomas Leggett] and I had been talking about trying to do something for years,” Hagglund told Scott Wise and Robey Martin on the Eat It Virginia! podcast. “We looked at a number of spaces around town over the course of three or four years. After Heritage, our other partner Kevin Liu — who owns Carytown Cupcakes — found out that this space [3113 W Cary Street] was becoming available and reached out to us and was like ‘hey, I know y’all are trying to do something, I have the beginnings of this weirdo idea for a bar, let’s see if we can find a way to make it work.”

The weirdo idea was to open a bar in a state where liquor laws were created to dissuade business owners from doing just that. Virginia law dictates “a minimum 45 percent of the total gross sales must be from food and nonalcoholic beverages. Conversely, alcohol sales should comprise no more than 55 percent of these sales.”

That could be a difficult threshold to meet for an establishment with a focus on craft cocktails and whose menu is “aimed at satisfying the hunger you get when you’re having a drink.”

“We serve a ton more drinks than we do food generally,” Hagglund said. “It’s an usual concept for Virginia because we do focus more on being a bar than anything else, as such I think it’s been something where we’ve had to learn new efficiencies and ways to handle volume that we maybe aren’t quite used to.”

So far, it’s worked. Garden & Gun magazine. named The Jasper one of the “The South’s best new bars” and the bar’s Christmas-themed Miracle in Carytown nights produced lines that stretched down the block.

Despite their success, the owners of The Jasper still feel a bit misunderstood.

“One big super important quality of this bar going into opening this place was that this can be anybody’s bar,” Brandon Peck said. “We like to think we have something for everybody, from a really cool wine list, to cheap canned beer, to cool cocktails, we’re open until 2 a.m. every single day. We want to be a bar for everybody and I think a lot of people have this misconception that we are a speakeasy which is kind of funny because we have big wide open windows and a sign that says ‘bar’ outside.”

Other topics discussed on the podcast include places — other than Popeyes — to grab a killer chicken sandwich and our Eat It, Virginia! podcast sommelier Booth Hardy from Barrel Thief explains why he’s pairing Shooting Star Creamery’s Aries sheep’s milk cheese with vin jaune.

People, places, and products mentioned in this podcast: