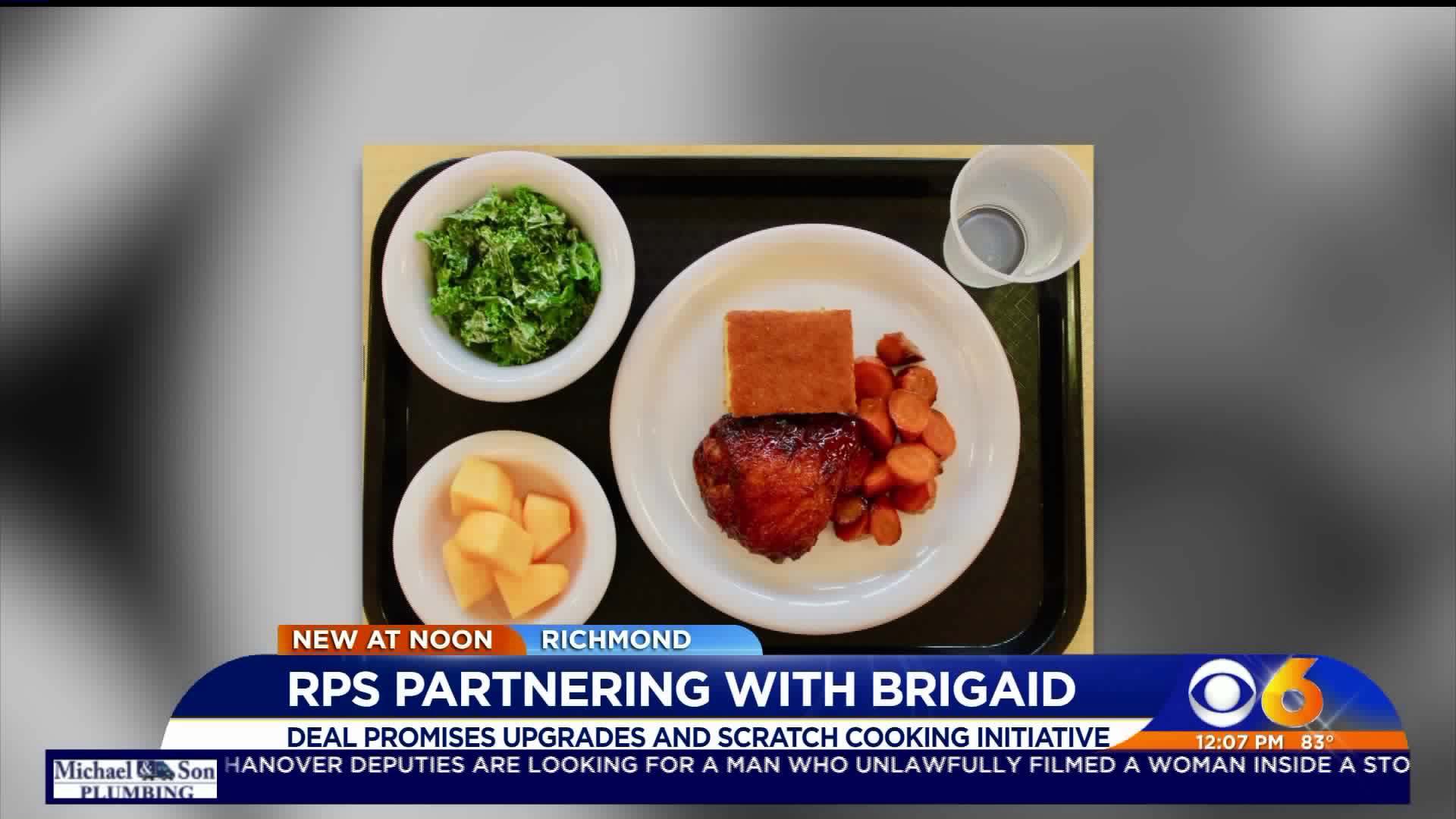 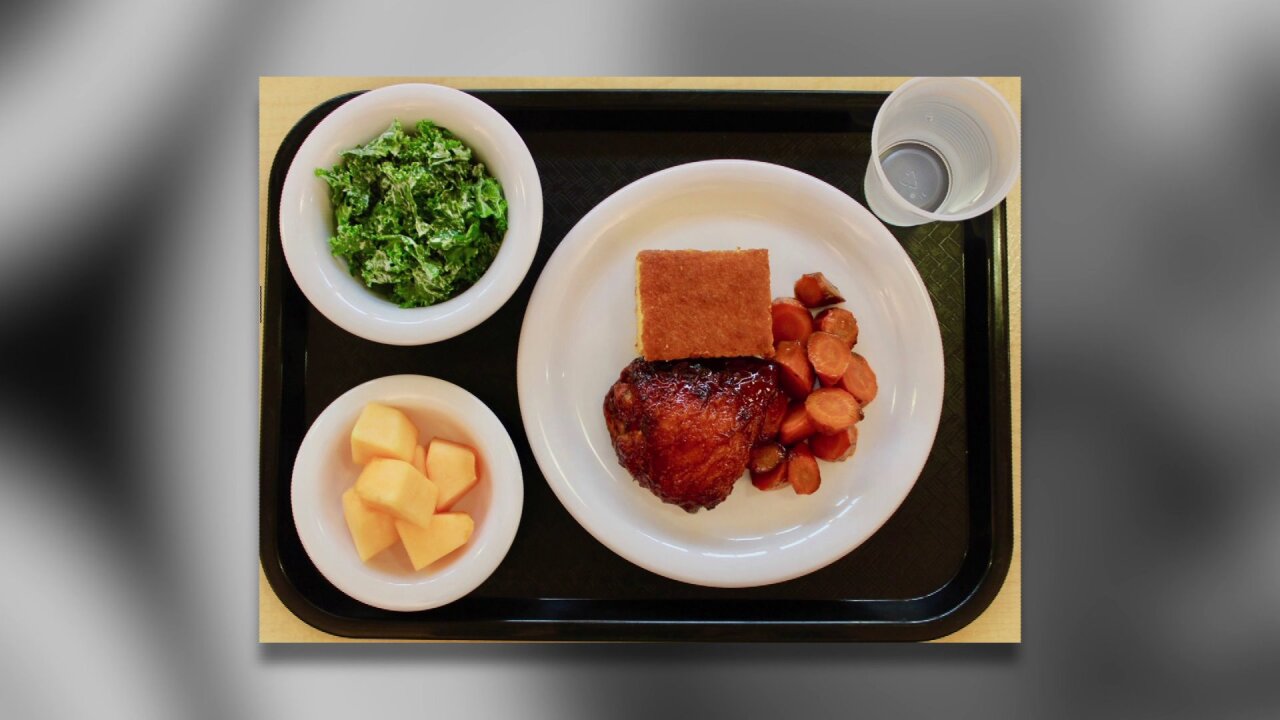 RICHMOND, Va. -- One of the new initiatives Richmond Schools Superintendent Jason Kamras touted at a back-to-school press conference Monday could mean your child will be enjoying a tastier lunch at the school cafeteria.

Kamras announced a partnership between Richmond Public Schools and Brigaid -- a company that puts chefs into schools.

"I would love for us to be known as the school system with the best school lunches in America," said Kamras. "If all goes well we will have more nutritious and more flavorful food."

Kamras said the district is launching a ‘scratch cooking' pilot, which will include three schools: Armstrong, Blackwell, and Boushall. He said an award-winning chef will come to the schools to train nutrition staff to cook from scratch for the students.

Dan Giusti, CEO and Founder of Brigaid, said the training program lasts about 10 weeks. He gave an example of a meal cooked in other schools also benefiting from the program.

"Making barbecue chicken -- so chicken thigh roasted in the oven with barbecue sauce, caramelized, serve it with warm cornbread that’s made from scratch and honey roasted carrots," said Giusti.

This initiative -- to improve school food and nutrition -- is part of a broader priority to improve modern systems in Richmond schools. Kamras said other technological updates and transportation initiatives, like electric buses, may be coming to the district soon.

"The electric buses are much more expensive than the gasoline version, but there’s a partnership with Dominion where they’ll subsidize the extra cost of the bus so we’re hoping to be a recipient of that," said Kamras.

He said if the district is a recipient you may see those buses as early as fall 2020.