68-year-old missing out of Petersburg in need of medication 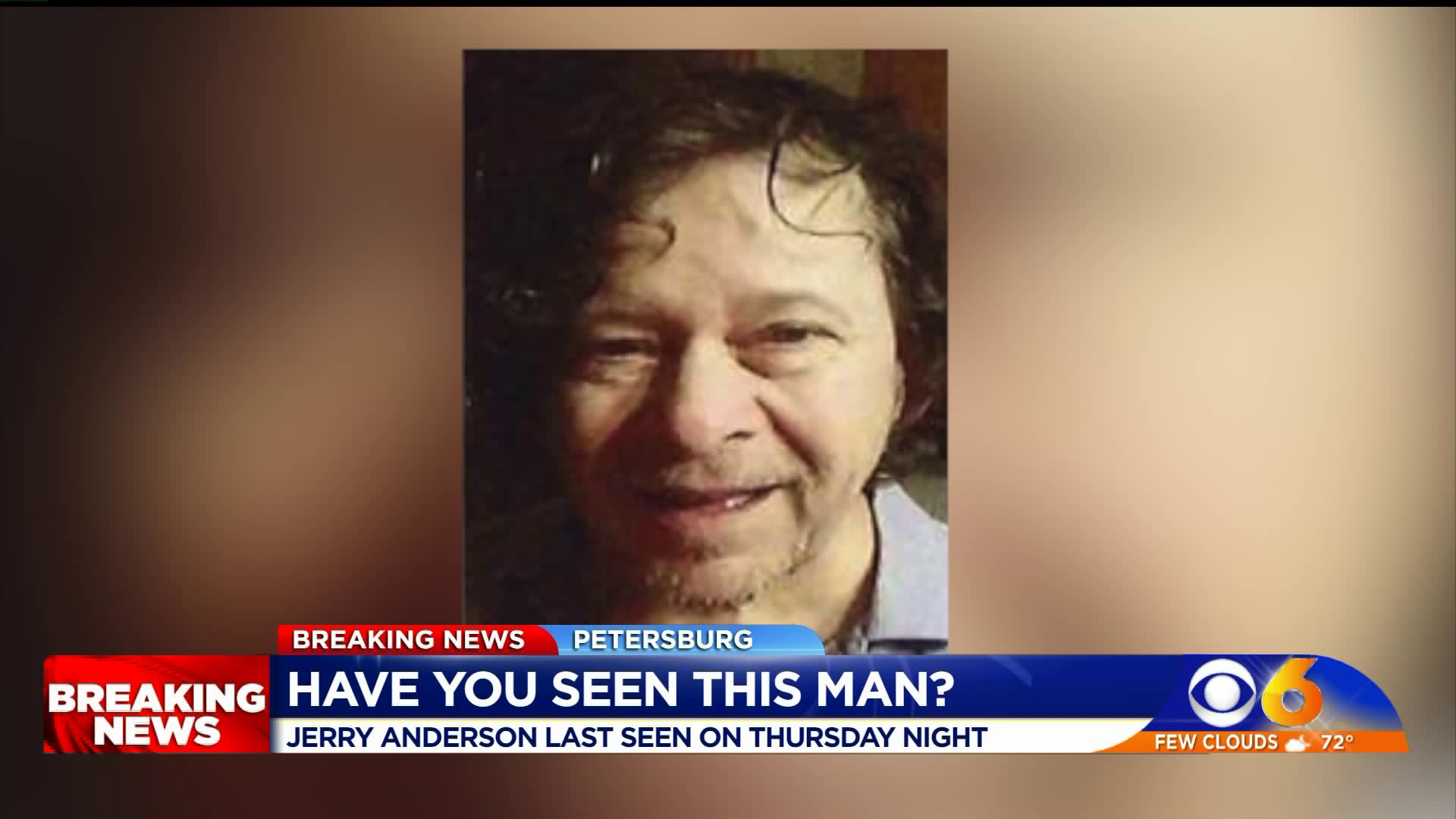 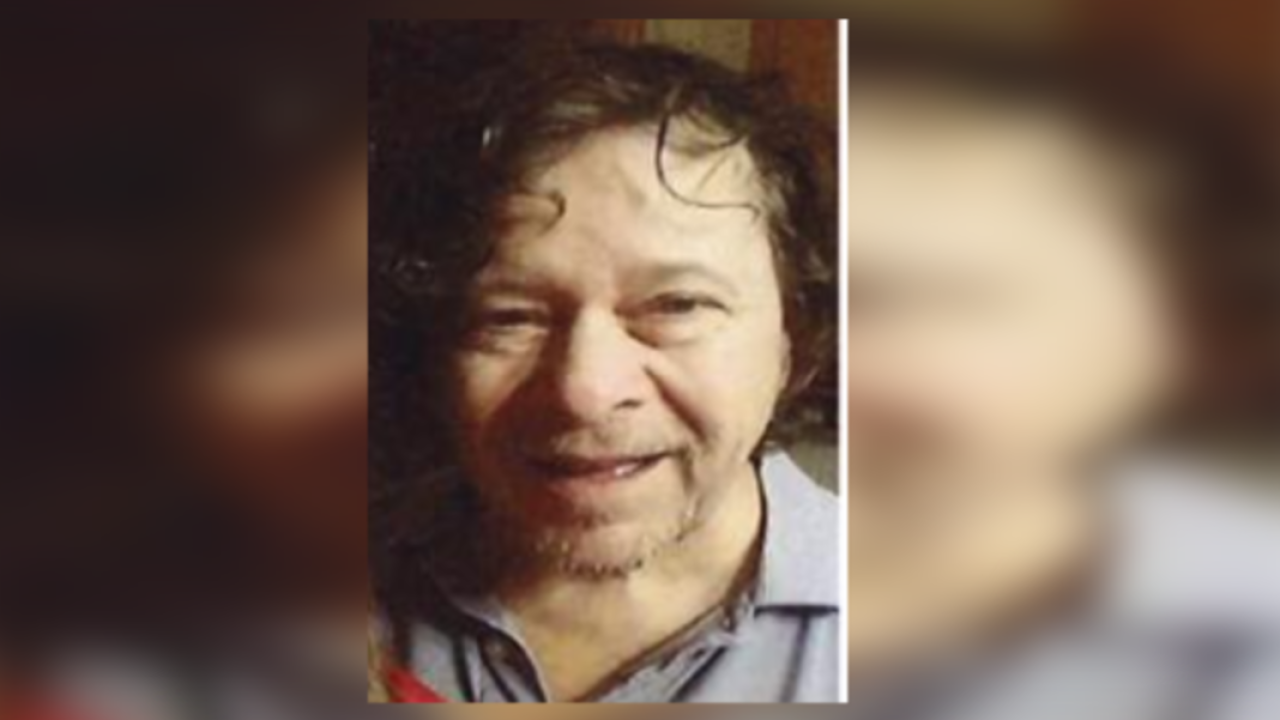 PETERSBURG, Va. -- Petersburg Police are seeking the public's help in locating a missing man in need of medication.

Jerry Alan Anderson was last seen leaving his mother's residence in the 600 block of Hoke Drive on Thursday around 8:30 p.m.

Anderson is a 68-year-old white man, described as 5'7'' and 120 pounds. Anderson has brown hair and hazel eyes.

Anderson is in need of medication.

If you have seen Anderson or have information that could help detectives, call Petersburg/Dinwiddie Crime Solvers at 804-861-1212.