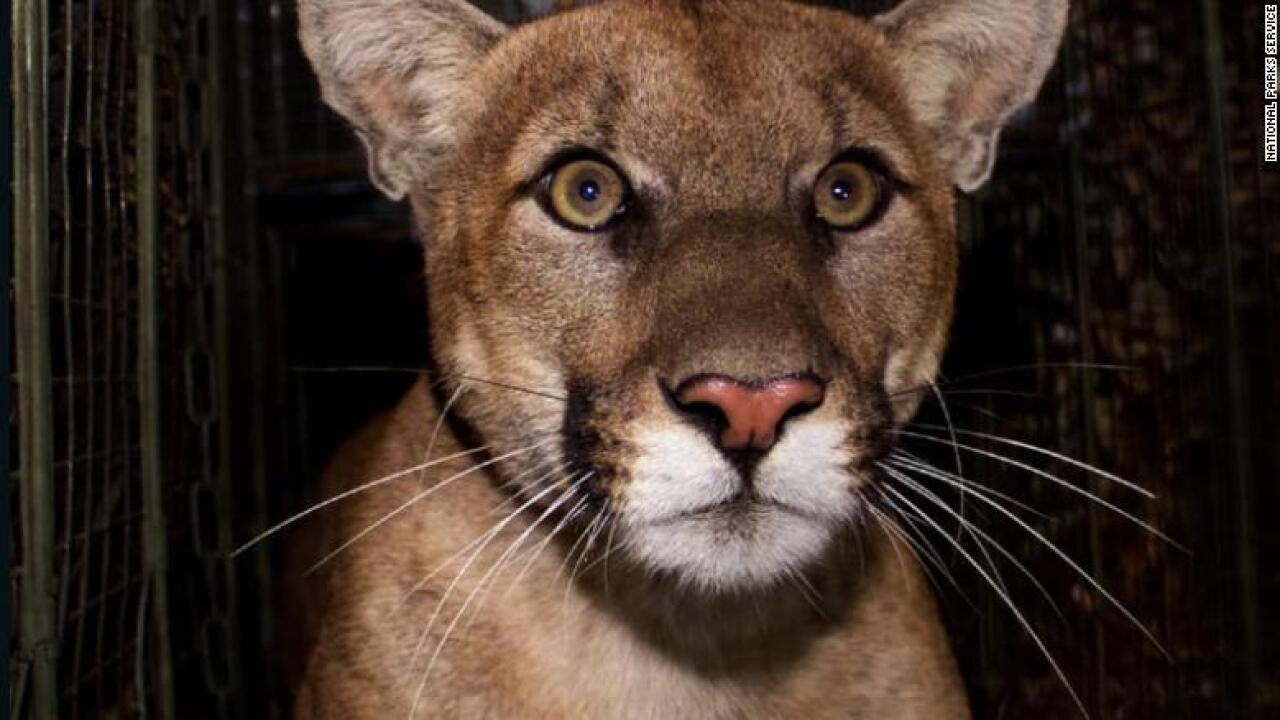 The mountain lion known as P-61 lived in the Santa Monica mountains near the Sepulveda Pass, Beatriz said in a statement. He wore a radio collar around his neck so researchers could track his movements.

It appears he was trying to cross the 405 freeway, Beatriz said.

Just months ago, he had successfully crossed that same freeway, the first time a GPS-collared mountain lion had done so over the course of the NPS’s 17-year study of mountain lions in and around the Santa Monica Mountains, Beatriz said.