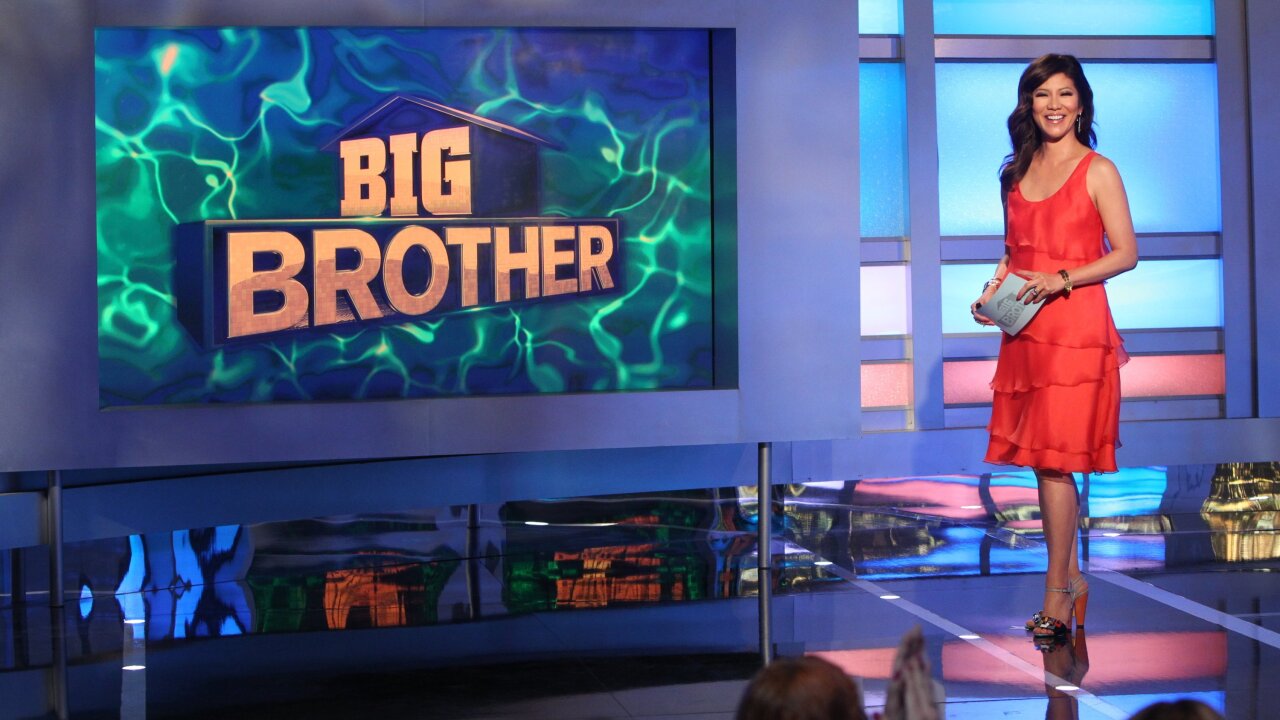 Julie Chen will return to host Season 22 of ‘Big Brother’

The network announced Thursday that it has renewed the long-running reality series for a 22nd season.

The series, which famously uses audio and visual devices to keep 24-hour surveillance on people vying to win a grand prize of $500,000, is also welcoming back its host: Julie Chen Moonves. The television personality has helmed “Big Brother” since its July 2000 premiere.

She is also the wife of former chairman and CEO of CBS Corporation, Leslie Moonves, was forced to resign last year.

The news also comes after heated behind-the-scenes drama during the show’s 21st season when Kemi Fakunle, that season’s lone black female cast member, claimed that a producer asked her to speak and act in a stereotypical fashion. CBS Entertainment senior executive vice president of programming Thom Sherman told journalists at the Television Critics Association press day over the summer that this producer was “reprimanded, received unconscious bias training — as did all of the producers on the show — and we don’t believe that an incident like that will happen again.”