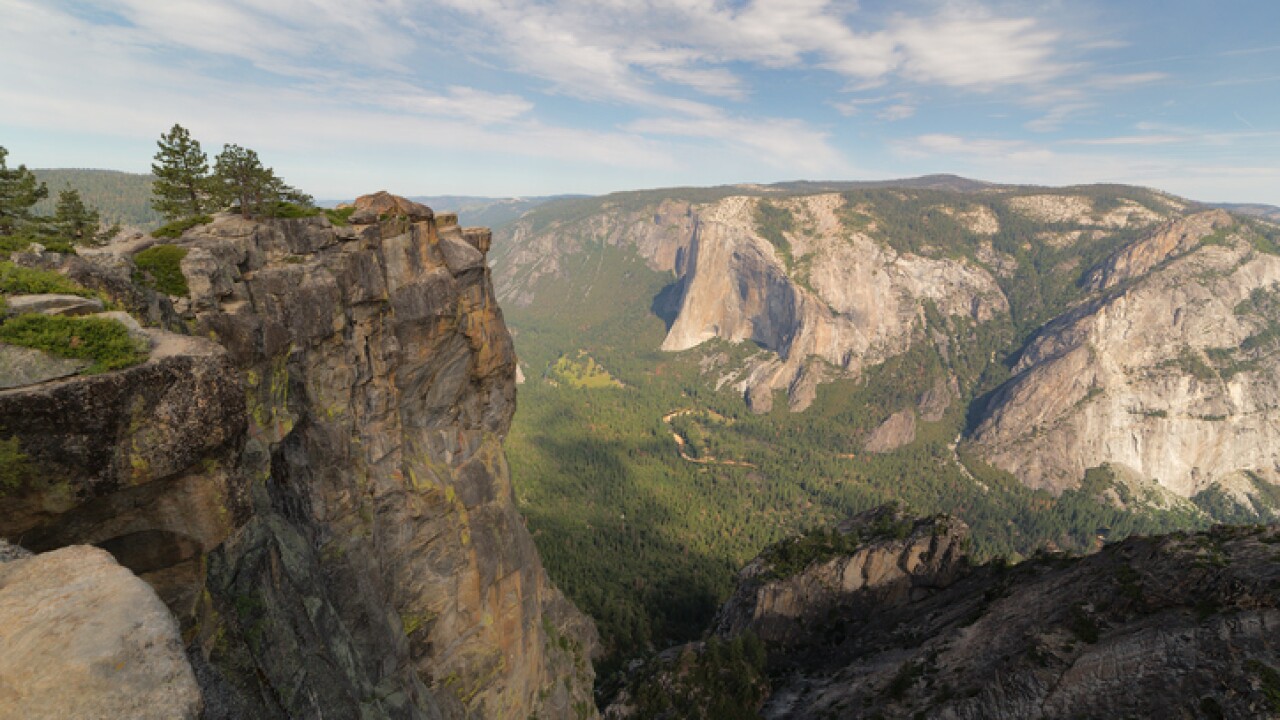 A 21-year-old man died after he slipped and fell from the base of a waterfall in the California park, National Park Service officials told CNN on Monday.

He was one of three people to slip near waterfalls in the park last week, officials said in a Facebook post.

In two incidents July 29 and Wednesday, another visitor and the man fell 20 feet after slipping on wet boulders near the base of Bridalveil Fall, officials said. Both had left the marked trail to scramble up the sides of the boulders.

Rescuers clad in climbing shoes with sticky rubber soles scrambled up the slippery boulders to reach the visitors and provide life support, officials said. Both visitors were flown to the park’s El Capitan Meadow, where ambulances met them.

The unnamed man died outside the park after his fall Wednesday. Park officials declined to release his name or the nature of his death, citing privacy laws.

The third incident occurred Thursday at Lower Yosemite Fall, where a visitor slipped off a boulder and became trapped between rocks underwater in Yosemite Creek. They escaped, and bystanders helped them out of the water, according to the park.

They were transferred to an ambulance for further medical attention.

Officials declined to give any other details about the visitors.

Yosemite officials are advising visitors to stay on marked paths, away from slippery rocks.

“When you go into these areas, you’re not only exposing yourself to serious injury, but also your rescuers,” the park said.

The boulders near the falls are granite, polished smooth by the waterfalls. They’re extremely dangerous to climb, whether they’re wet or dry, according to park officials.

People have slipped and injured themselves at Bridalveil Fall 23 times over the past few years, the park said. Of those incidents, 14 involved head injuries.