Family loses 17 cats in Chesterfield house fire: ‘I just wanted my kids out’ 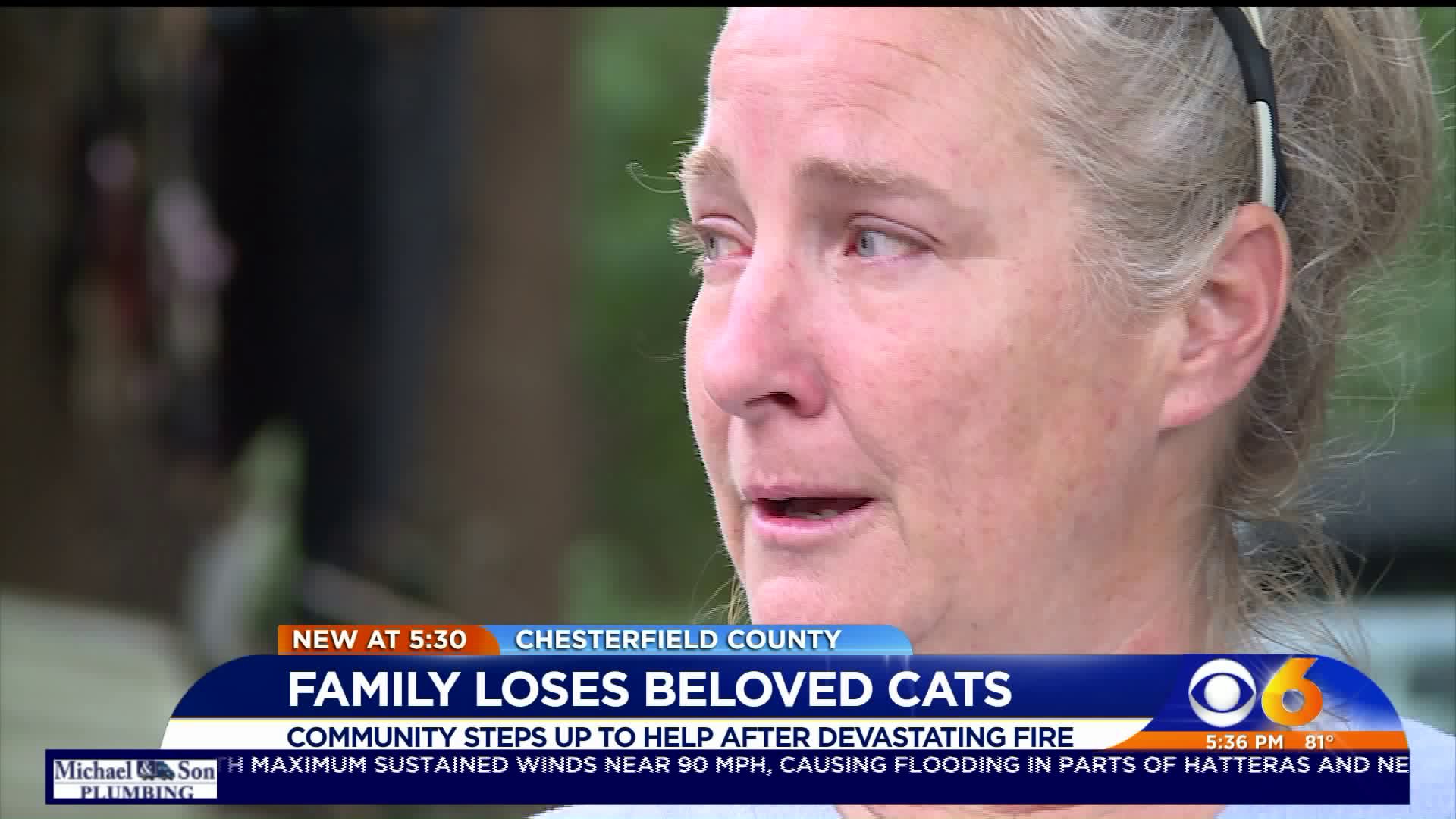 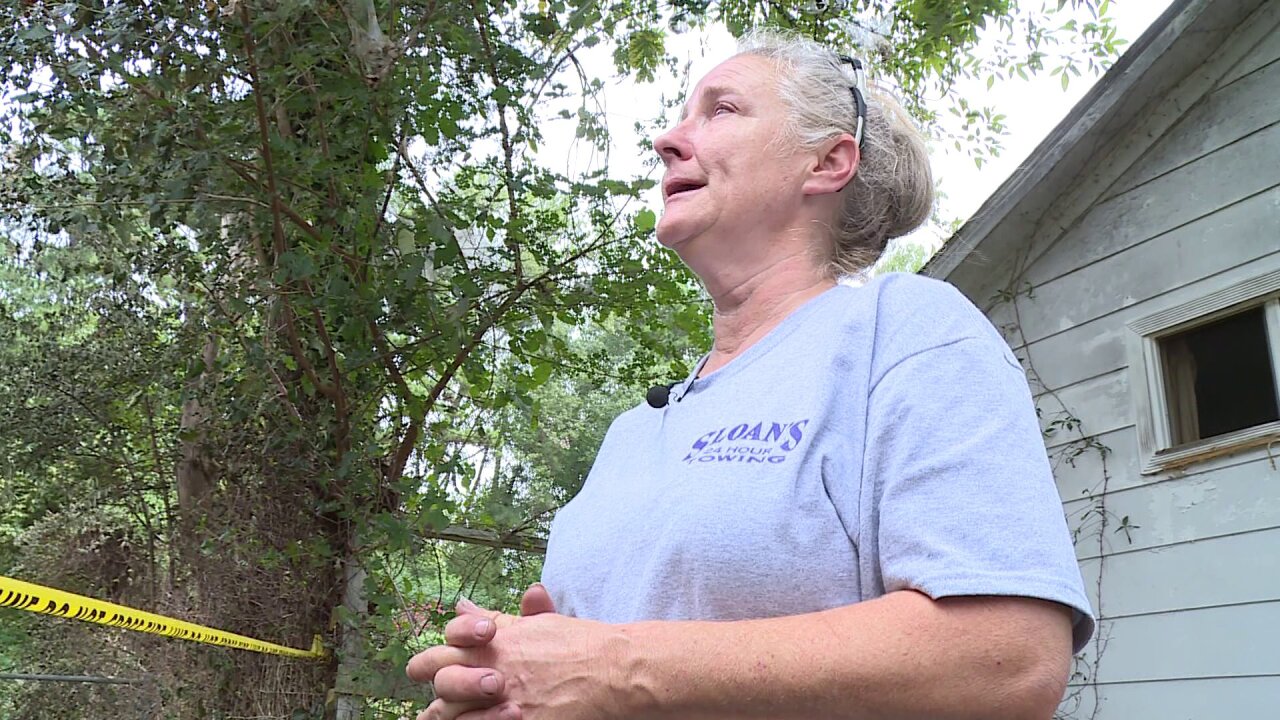 CHESTERFIELD COUNTY, Va. -- A family grieved the loss of more than a dozen cats that burned inside of a Chester home Thursday evening.

Neighbors told CBS 6 they called 911 after seeing flames shooting from the back of the home.

Shannon Squires said she lived in the home with her husband, 10-year-old daughter, and 72-year-old mother - who all escaped without injury.

"When I came up across the railroad tracks I saw smoke rolling and I just knew," Squires explained. "The flames were shooting out the back of my house and the whole back was engulfed."

"My kids mattered," said an emotional Squires, referring to her cats. "I just wanted my kids out."

Eight of the cats went to the emergency vet where they were on oxygen all night.

Lt. Elmore believed the flames sparked in a master bedroom. The cause of the fire remains under investigation, but the family stated they've recently had electrical issues.

Smitty's Cat Rescue Shelter spearheaded a fundraiser to help the Squires with emergency vet costs and with belongings lost in the flames. The Chester rescue set up a donation link that will route funds to the family.

You can also donate to this fundraiser to help the family with vet expenses.

The shelter said they worked closely with Squires and her efforts to have the cats spayed and neutered and vaccinated. They called her an instrumental figure to control the cat population in her neighborhood.

"I've been through a lot of rough stuff in my life and they [my cats] are what’s got me through," Squires stated.

The Red Cross assisted the family after the fire.