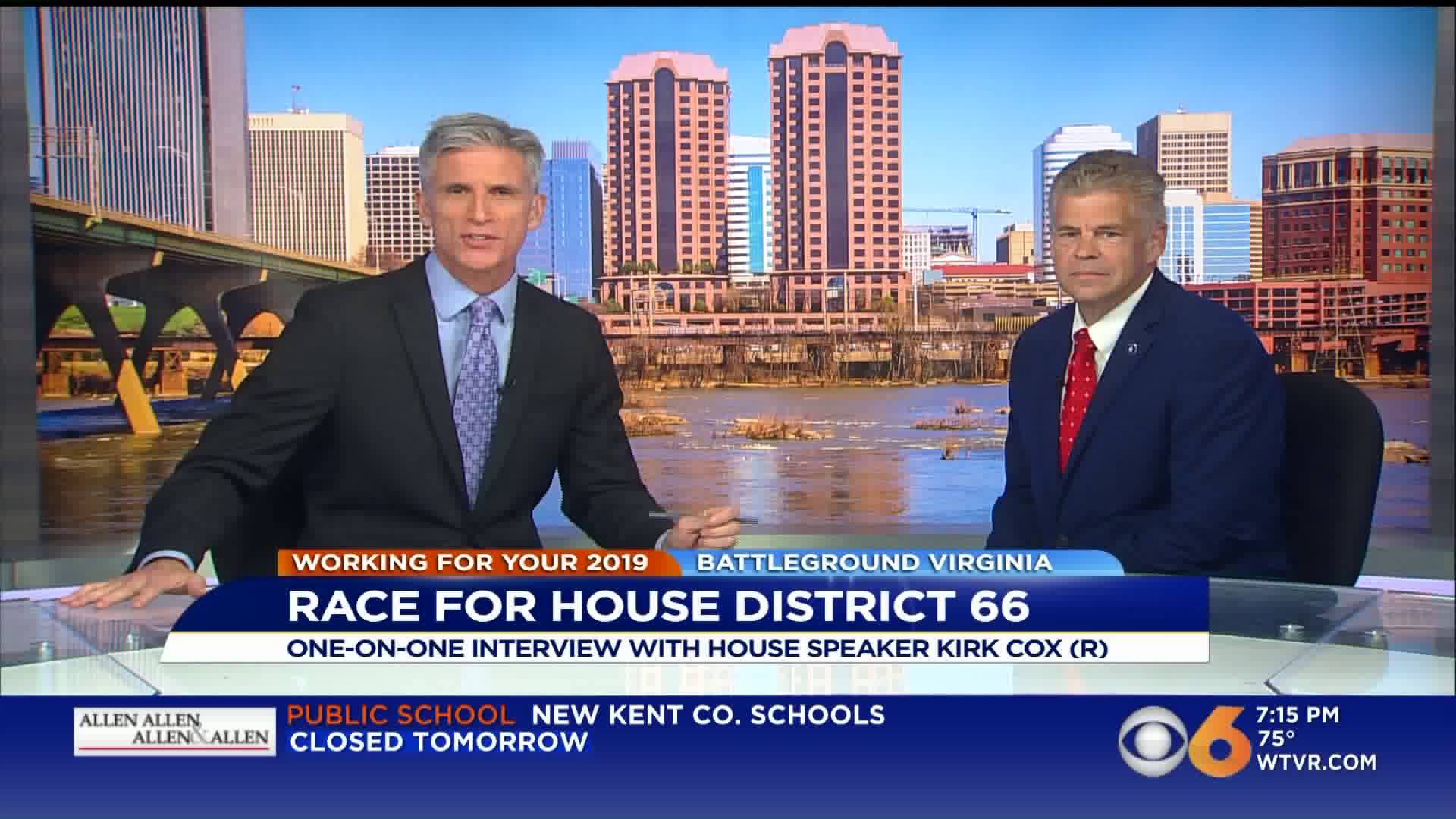 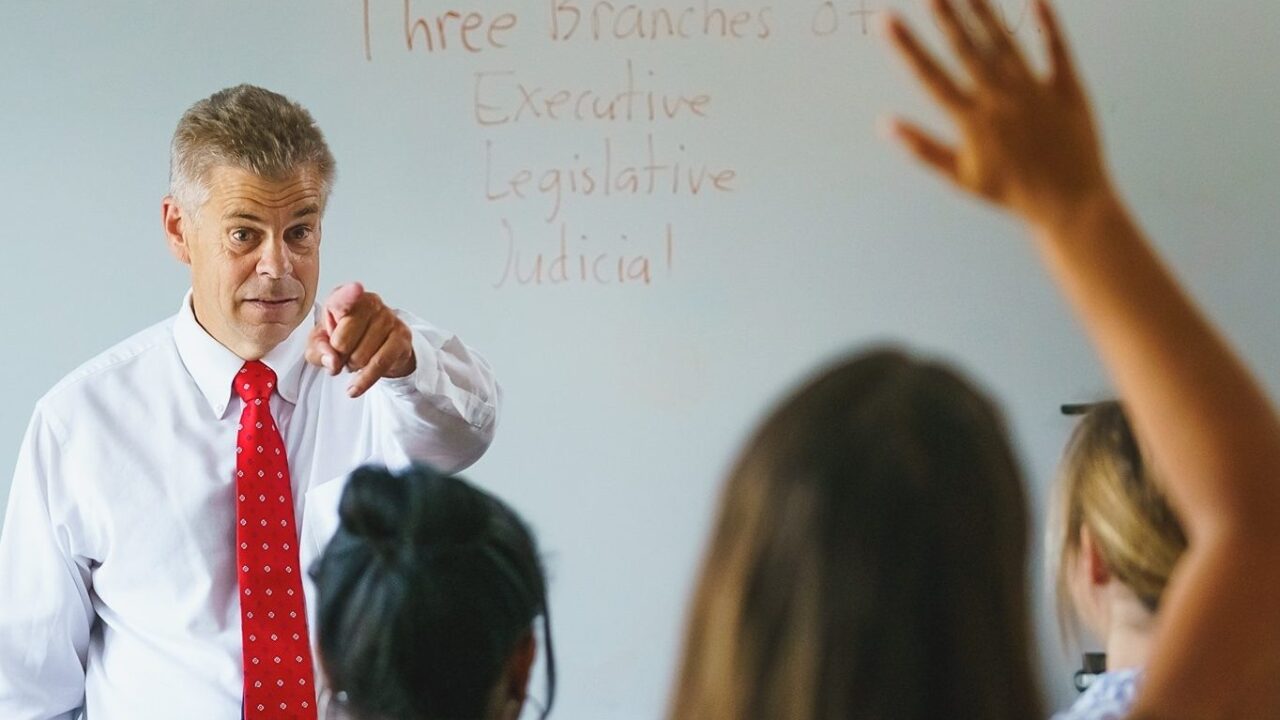 CHESTERFIELD COUNTY, Va. -- We have invited candidates running for Virginia Senate and House districts that represent the Richmond area to appear on CBS 6 News at 7 p.m. to talk about their campaigns.

Virginia House Speaker Kirk Cox (R - House 66th District) said he thought this election was about getting results for the people of his district which includes Chesterfield County, Colonial Heights, and a portion of Richmond.

He touted Republican-led efforts that led to Virginia being named the best state to do business.

Cox has represented the 66th House District for three decades.