Police investigate suicide on I-95 in Virginia 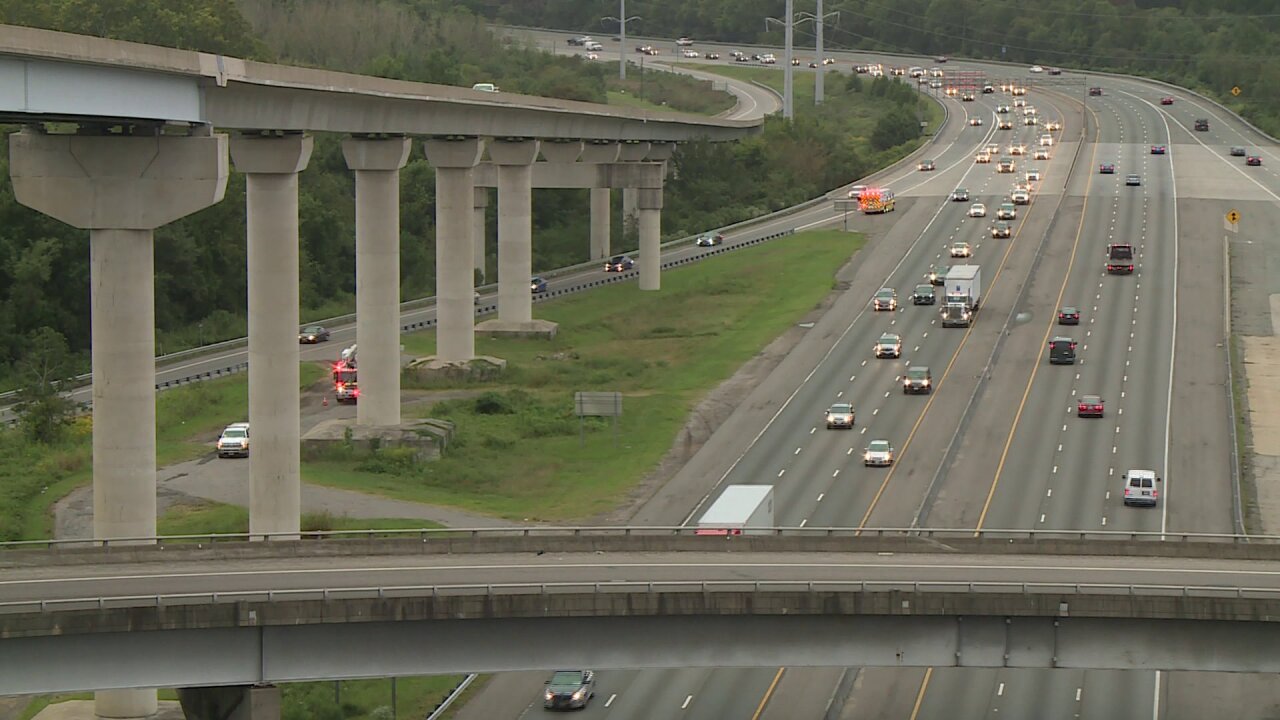 CHESTERFIELD COUNTY, Va. — A death investigation is underway after a man’s body was found along the interstate in Chesterfield County.

The north right shoulder was closed and the off ramp from I-95 north to VA-895 east was narrowed as police investigated.