They brought us the first photo of a black hole. Now, it won them $3 million 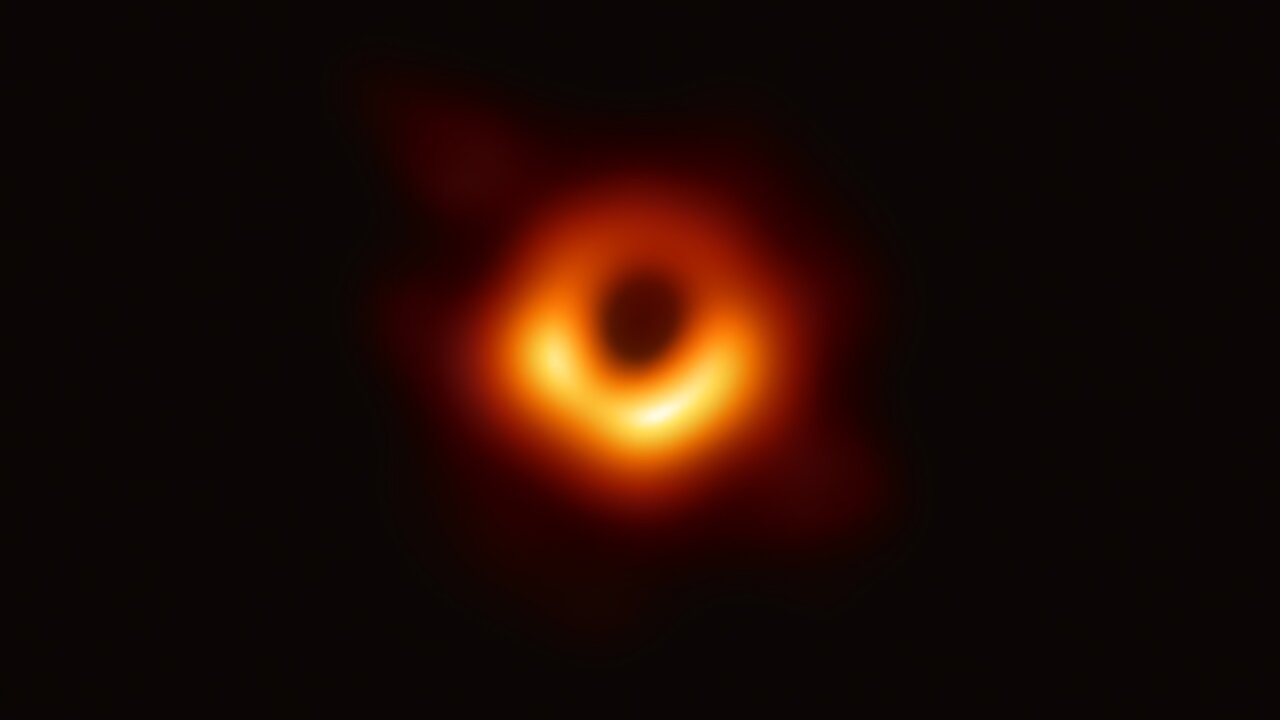 This team of scientists captured the first ever photo of a black hole back in April.

The EHT team won the 2020 Breakthrough Prize in Fundamental Physics, announced by the foundation Thursday. Other winners included the discovery of cellular signaling mechanisms that create the feeling of pain and the discovery of a new endocrine system through which fat tissue communicates with the brain to regulate food intake.

The Breakthrough Prize, currently in its eighth year, has three main prizes: in Fundamental Physics, in Life Sciences and in Mathematics. Each prize winner is awarded $3 million, whether it’s one researcher or a 347-person team, like the EHT team.

The team, with scientists operating in 20 different countries, will have to split the money. But that’s still more than $8,500 for each contributor, so, not bad.

The scientists worked for more than a decade to capture their award-winning image, combining the power of eight different radio telescopes around the world. The team then used imaging algorithms to fill in the gaps and piece together the photo.

In addition to their new pocket money, the prize winners will all be honored at a gala awards ceremony on November 3.