Nicki Minaj announces retirement to ‘have my family’ 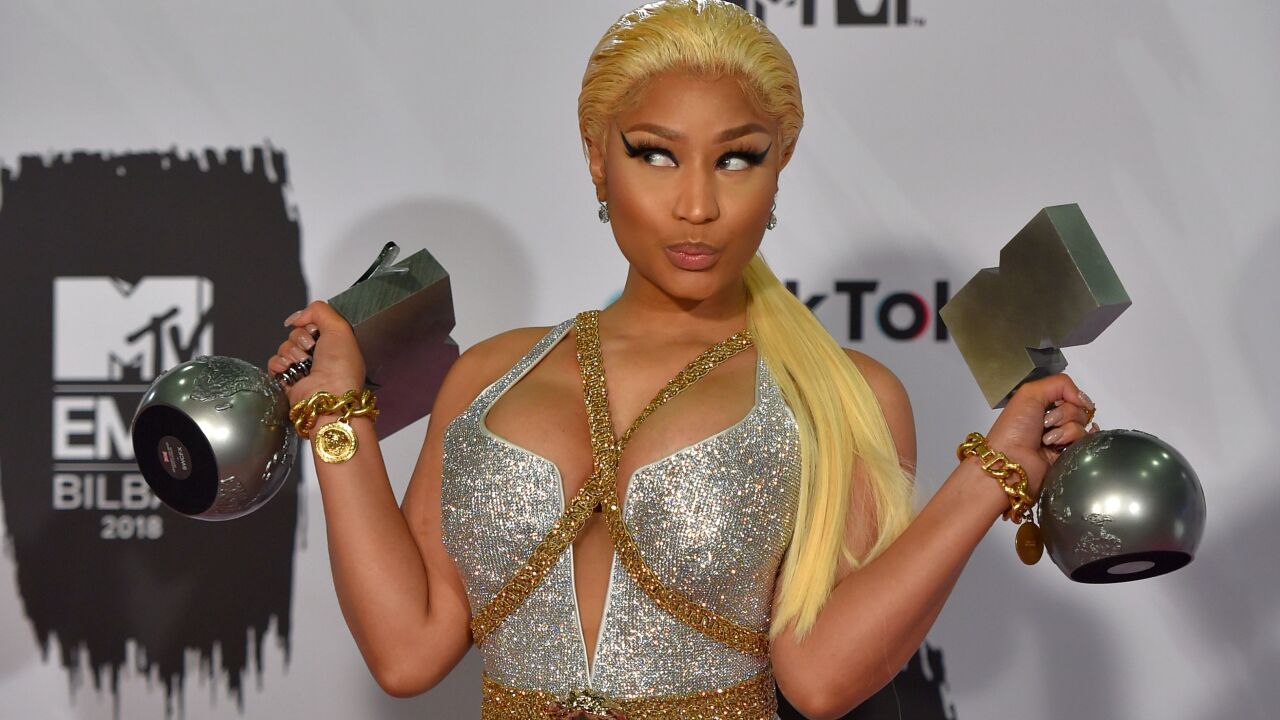 Forget “Pink Friday.” It looks to be a blue Thursday for Nicki Minaj fans.

The rapper and singer has Tweeted that she’s chosen to retire and “have my family.”

She added a note to her followers, asking them to “keep reppin me, do it til da death of me, [x] in the box- cuz ain’t nobody checkin me” — a reference to her collaboration with Alicia Keys on a remix of the singer’s hit “Girl on Fire.”

Minaj recently told listeners of her “Queen Radio” show that she and boyfriend Kenneth Perry had applied for a marriage license and would be wed in “about 80 days.”

I’ve decided to retire & have my family. I know you guys are happy now. To my fans, keep reppin me, do it til da death of me, ❌ in the box- cuz ain’t nobody checkin me. ✅ Love you for LIFE 😘♥️🦄

CNN has reached out to Minaj’s representatives for verification of this news as well as clarification as to whether this means the Grammy-nominated musician, who is also a producer and actress, will be retiring from all her endeavors.