Evacuations ordered for parts of Virginia Beach ahead of Hurricane Dorian 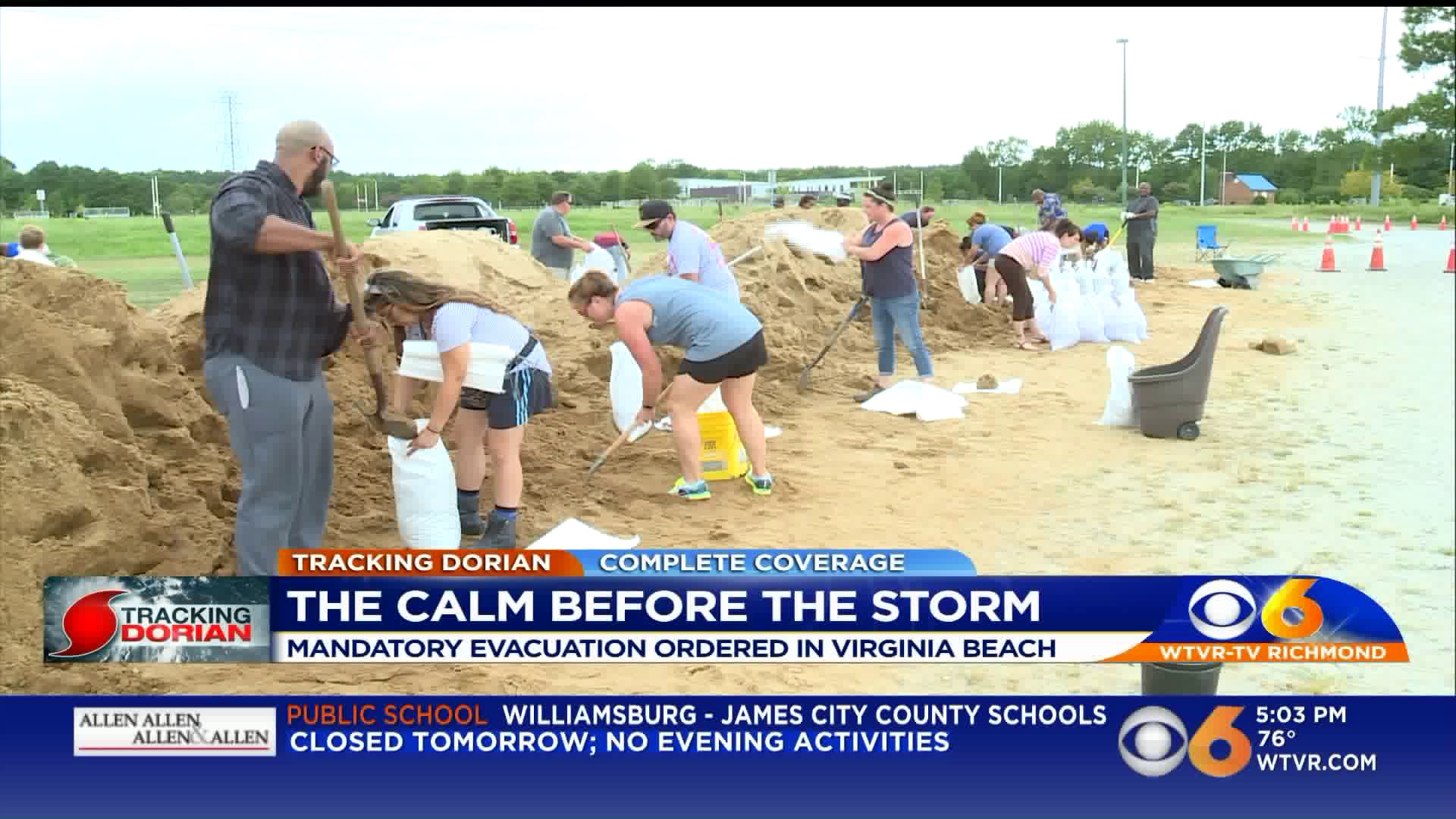 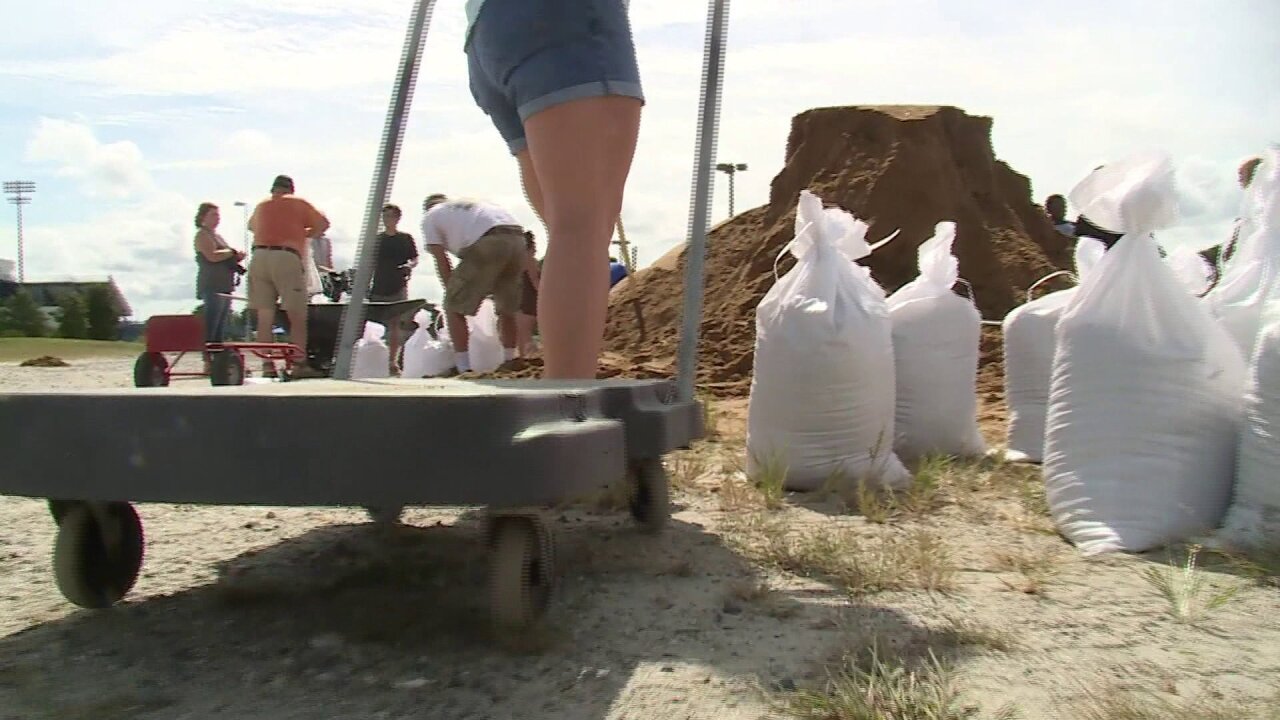 VIRGINIA BEACH, Va. – A mandatory evacuation has been ordered for the Sandbridge section of Virginia Beach ahead of Hurricane Dorian, WTKR reported.

During a press conference held by the City of Virginia Beach, a spokesperson said the evacuation would be effective as of 6 p.m. Thursday.

Voluntary evacuations for Zone A in the rest of the city were also issued, with an emphasis on low-lying areas.

Those Zone A areas include:

Two shelters will open, one at the former Old Donation school and one at Kellam High School, beginning at 6 p.m. Thursday. Residents are advised to bring their own supplies, and pets will be accepted.

Housing resource centers are available for the homeless.