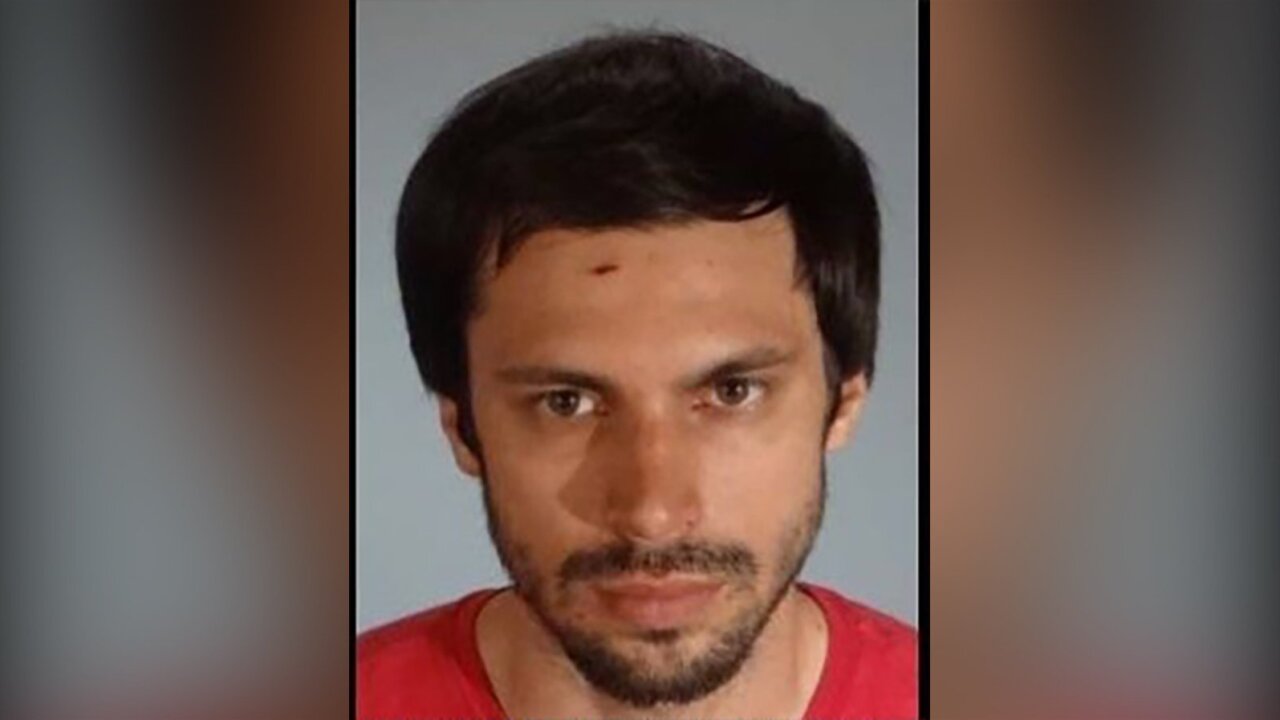 Robert Anthony Camou, 27, was charged in the murder of Amanda Custer, his girlfriend who went missing in late July, the Los Angeles District Attorney’s Office said in a release.

LOS ANGELES — A California man who police say rapped about killing a woman and burying her body has been charged with murder, prosecutors said.

Robert Anthony Camou, 27, was charged in the murder of Amanda Custer, his girlfriend who went missing in late July, the Los Angeles District Attorney’s Office said in a release Wednesday.

A video surfaced online around the time Custer disappeared, which Lt. Scott Hoglund of the Los Angeles County Sheriff’s Department said showed Camou rapping about killing a woman and burying her body. After obtaining that video, police found Camou in Los Angeles and took him into custody after a five-hour standoff.

Camou faces one count of murder with a special circumstance allegation of killing a witness and an allegation that he was out on bail when he committed the crime, according to the DA’s office.

CNN reached out to Camou’s public defender for comment, but hasn’t yet received a reply.

Custer, 31, was last seen when police responded to a possible domestic dispute at Camou’s home in Monrovia on July 29, Hoglund said at a news conference last month.

At the time, Camou already faced domestic violence charges, the DA’s office said. He was accused April 22 of battering his girlfriend, strangling her and threatening her with a Taser, the release said, citing the prosecutor.

The victim tried to get help at a house nearby, and Camou allegedly chased her into the house and then battered an elderly man who was trying to intervene, the release said.

Witnesses told police they saw Camou putting Custer’s “lifeless body” in the back of a gray Toyota Prius and then driving away. Officials found “evidence of an assault” in Camou’s bedroom and recovered blood from the scene, Hoglund said.

Police also found blood and a digging tool in the cargo area of the car, Hoglund said.