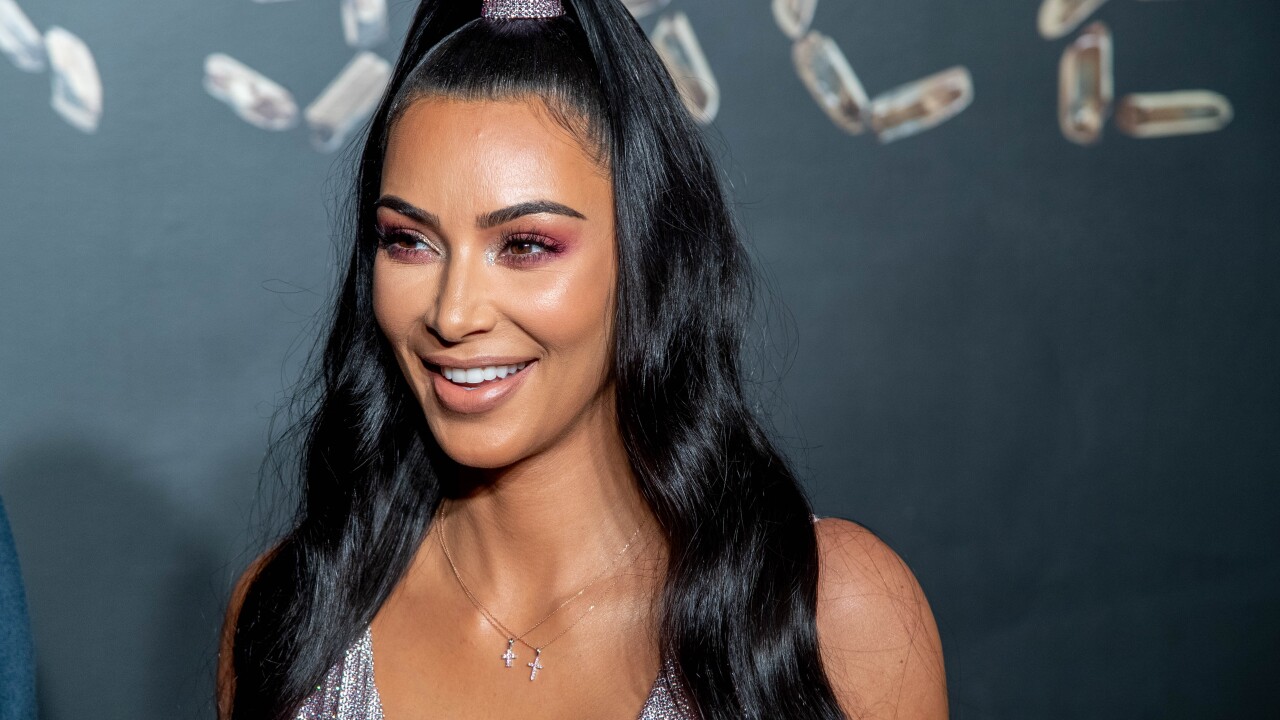 Turns out, Kim Kardashian West is the leak.

The mom of four reveals in a newly released clip from “Keeping Up with the Kardashians” that she is the one who spilled the beans that she was expecting baby No. 4 via a surrogate.

After having one too many drinks in December at her family’s annual Christmas party, Kardashian says she accidentally told someone at the celebration about the impending new addition.

Her son, Psalm, was born in May.

In the clip, Scott Disick asks if Kardashian told multiple people that she was expecting, and she responds, “I think so.”

The reality star and beauty mogul wasn’t upset about it though, telling Disick, “I’m so excited.”

“At first I was having such anxiety just because I’m gonna be a mom of four.”

“Look at your mom. She’s got 19 kids,” Disick jokes, wildly exaggerating the size of Kris Jenner‘s brood. “She’s not stressed.”