How Richmond crews are preparing, addressing ’hot spots’ ahead of Dorian 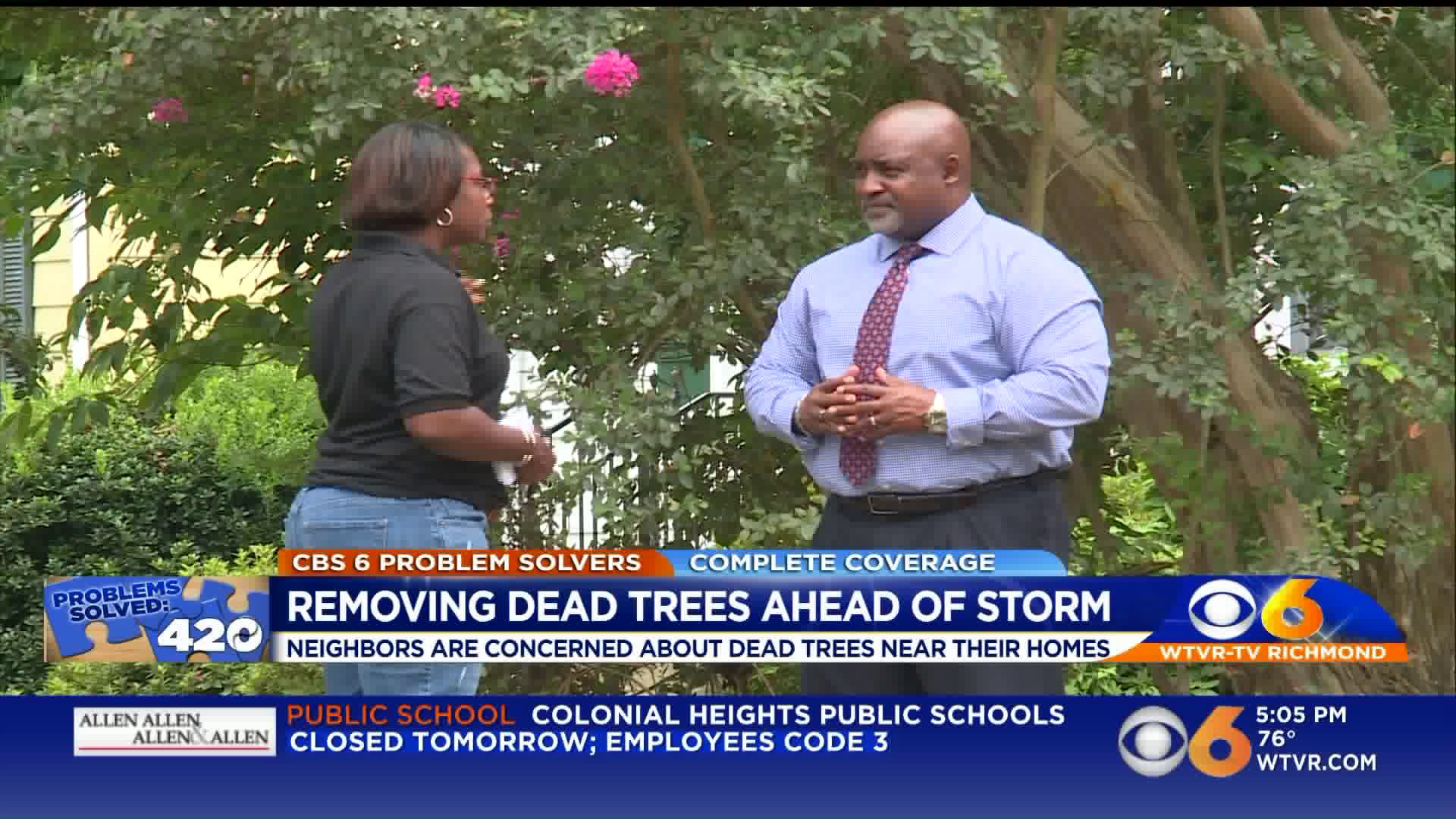 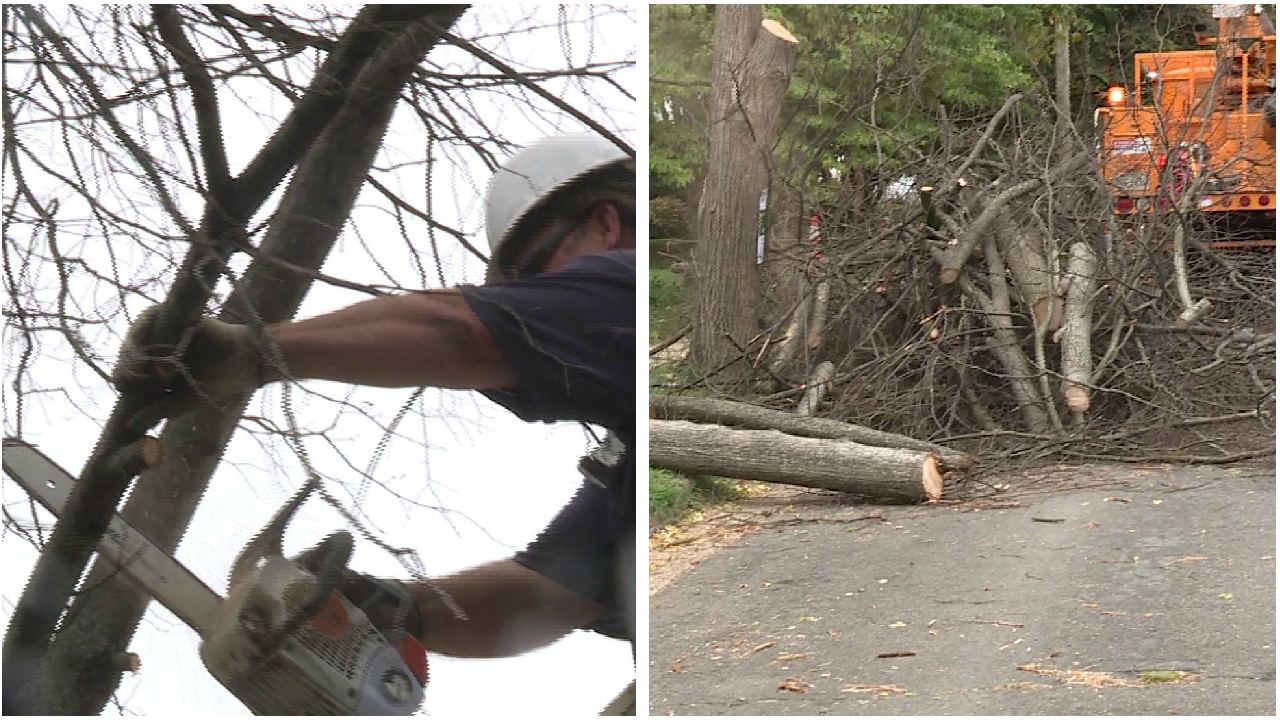 RICHMOND, Va. -- As Hurricane Dorian moves up the Southeast and Mid-Atlantic coasts, the Richmond Department of Public Works (DPW) is working to address dead trees that could pose a hazard for residents and homeowners.

Earlier this week, a resident told CBS 6 Problem Solvers that he feared a dead tree in his neighborhood would fall on someone, especially with a significant storm approaching Central Virginia.

CBS 6 took his concerns to the city and the DPW cut down the tree after our story aired, one of many trees that was on the city’s tree removal list.

Thursday, CBS 6 Problem Solvers got a sneak peek at how crews remove those trees.

Ahead of whatever weather Dorian might bring, Public Works Director Bobby Vincent says his crews are busy addressing tree issues that could be dangerous.

“We have several locations that we are trying to prepare. We are here in the 4700 block of Park Avenue. Crews were able to come out today and remove a tree that’s been a hazard,” said Vincent.

He says this week the department is on track to remove trees in more than a dozen trouble spots.

In their travels, DPW workers have even been on the lookout for debris from homeowners who took matters into their own hands and cut back some of their trees before the bad weather hits.

For others thinking of doing the same, Vincent gave a reminder.

“What we don't want to occur is for citizens to put debris in the gutter pan or ditch line of their street,” said Vincent. “That can cause adversarial conditions with regard to heavy rainfall and collection of debris and that can cause localized flooding.”

That is why crews hit areas across the city using a VAC truck to clear out storm drains that are packed with mud, leaves, and debris. Vincent says the proactive measures will minimize the impact not just during Dorian, but the entire storm season.

“Because we know where the occasional temporary flooding does occur,” he said. “We know where the hotspots are. So, we try to be as proactive as possible in taking care of any debris around those hot spots.”

Vincent says if residents experience issues during the storm the best way to report a hazard to the city is using the RVA 311 system.