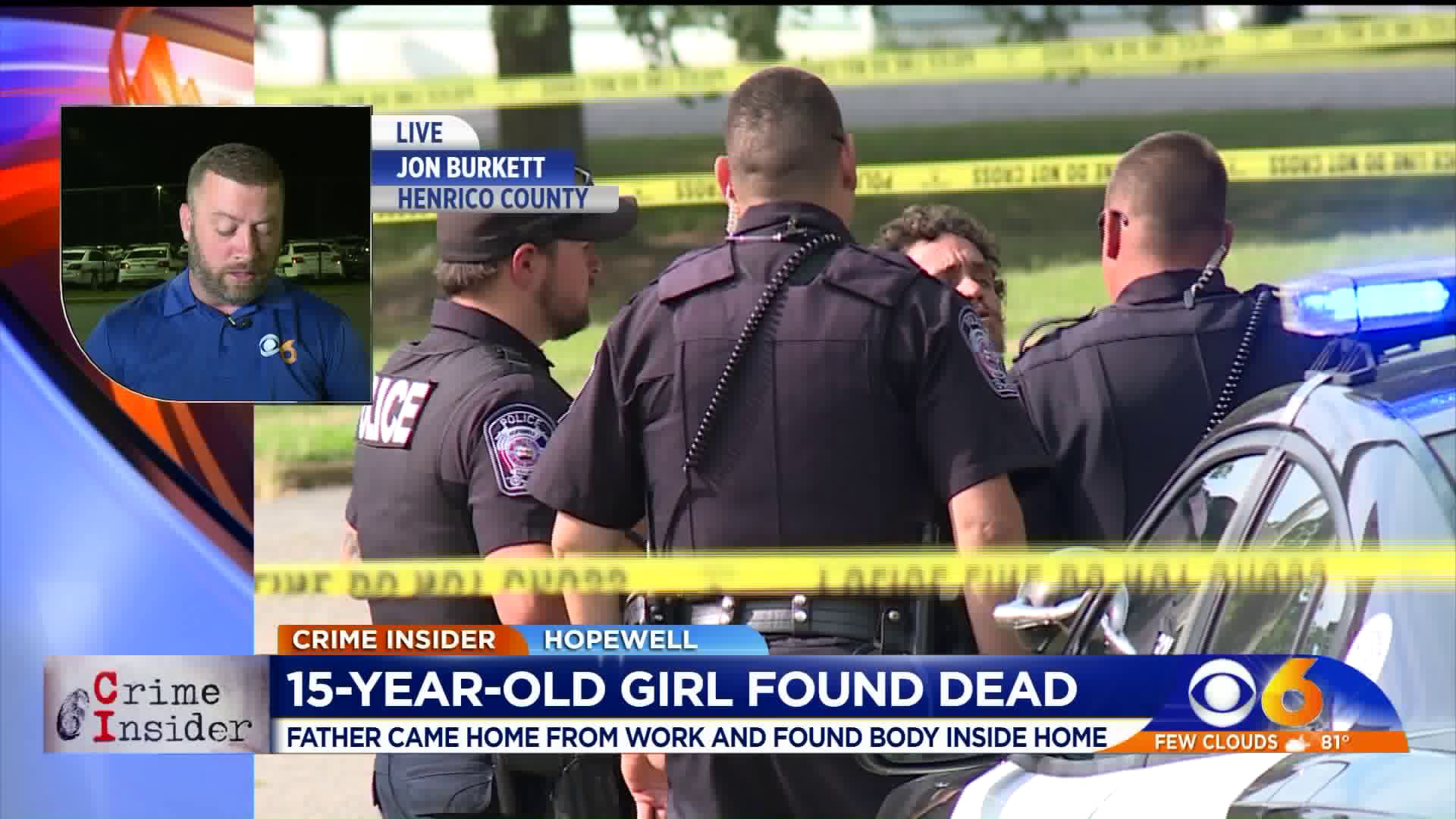 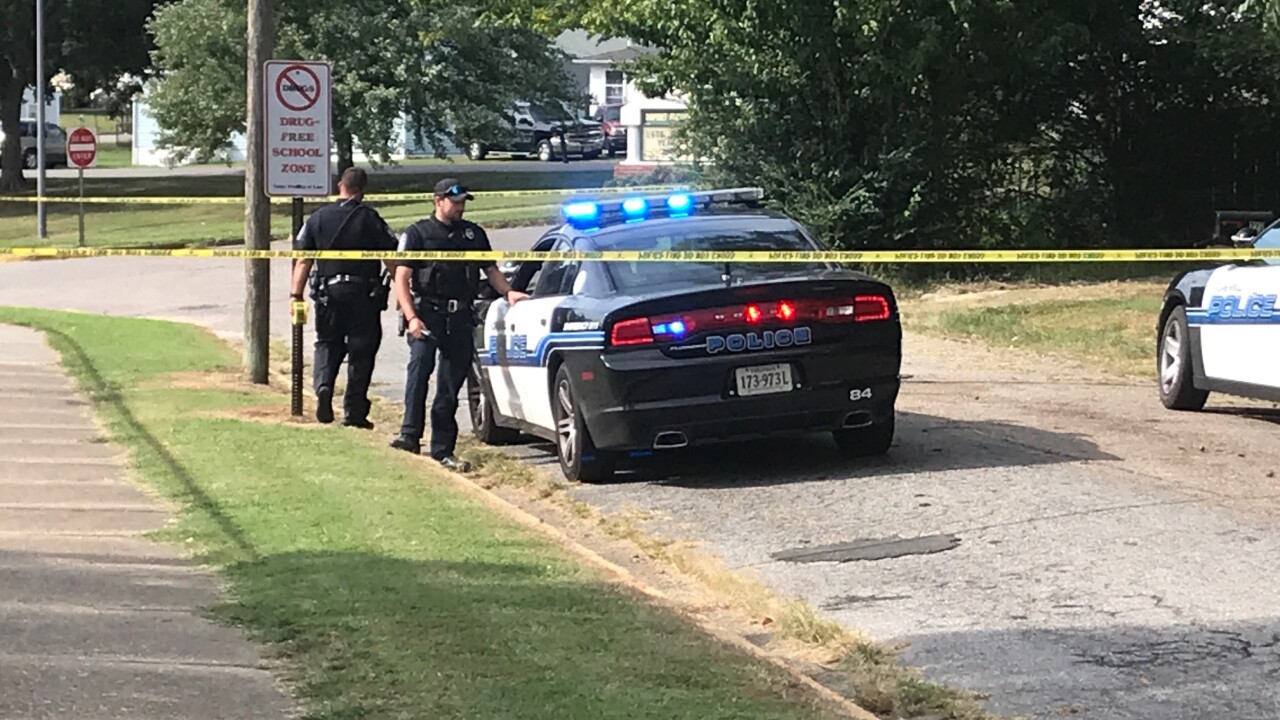 The girl's father found her body at about 3 p.m., those sources said.

The girl was found dead inside a home on S 18th Avenue, across from Dupont Elementary School.

Investigators are trying to determine a cause of death. Sources say she appeared healthy Tuesday.

Police have not released any information at this time. 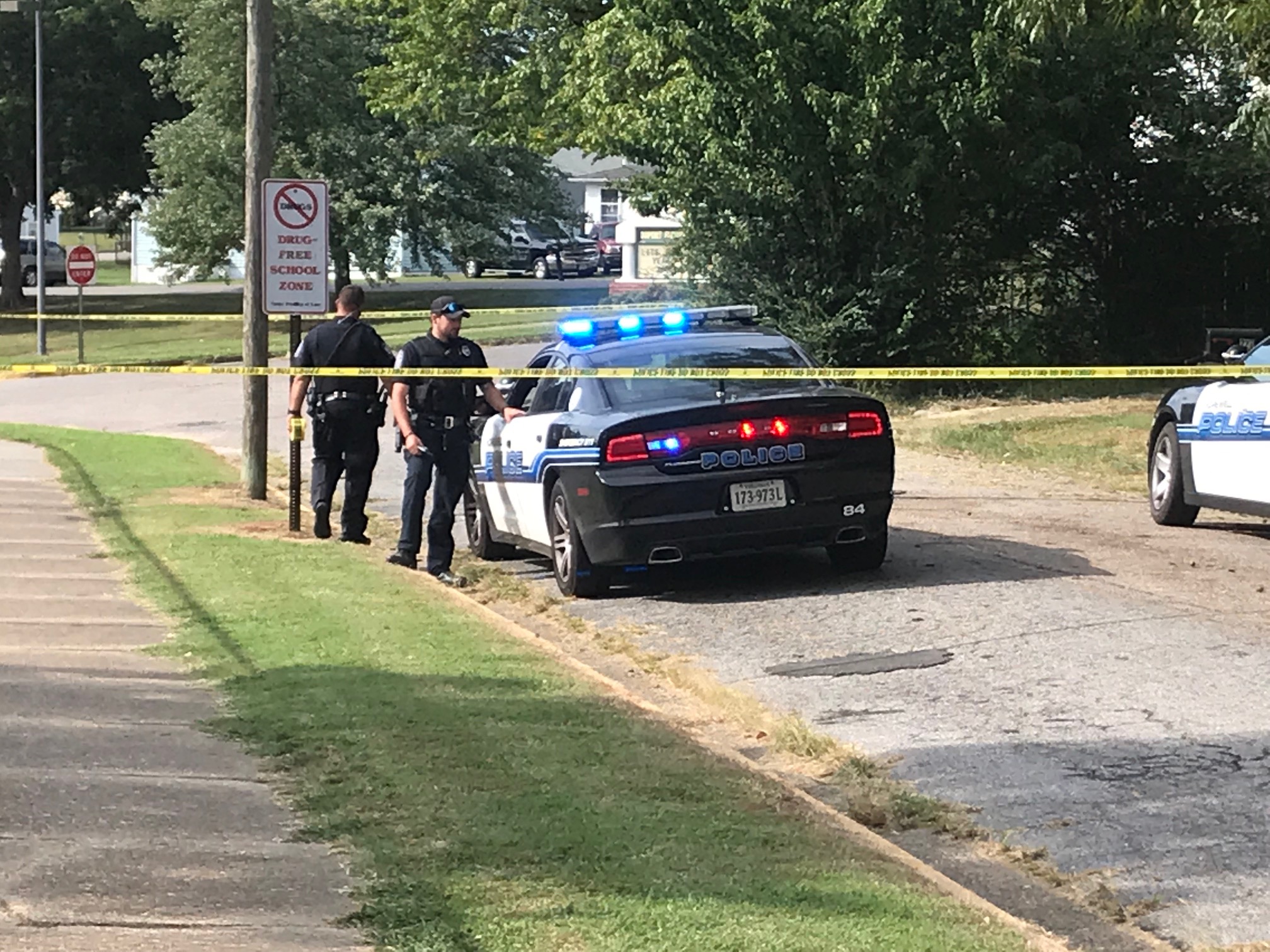