‘Grace and Frankie,’ Netflix’s longest-running show, to end with Season 7 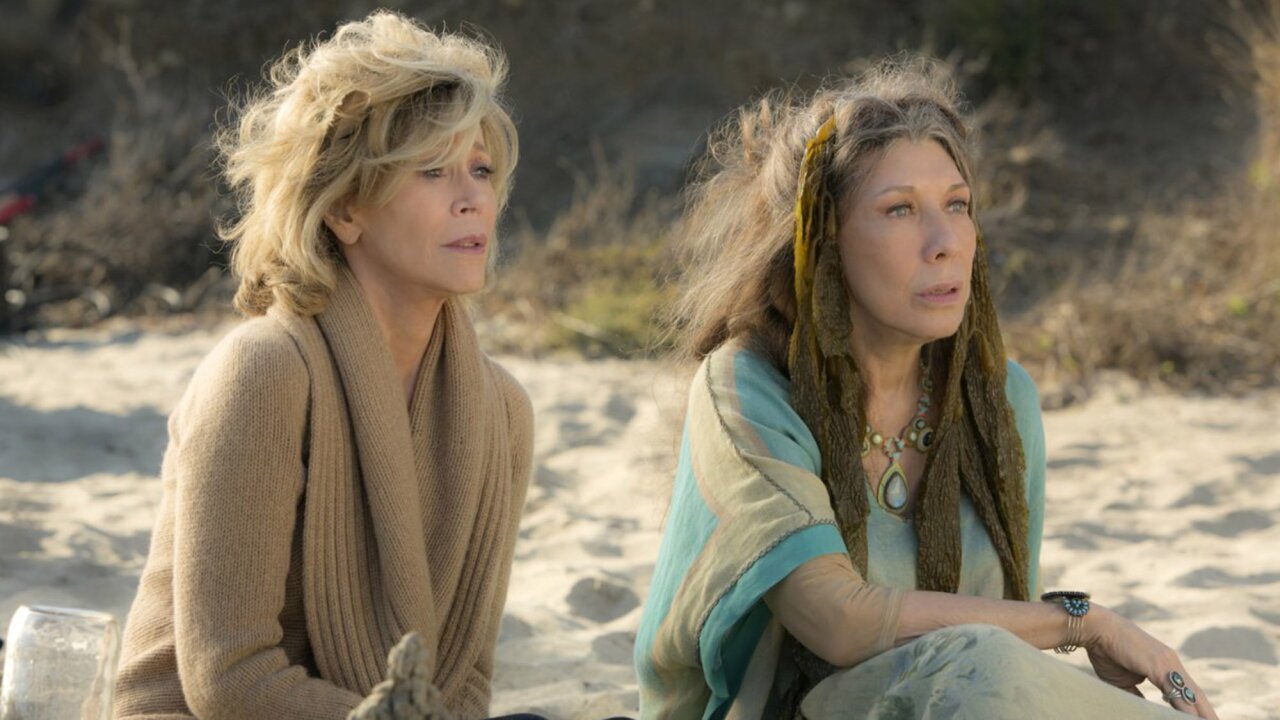 Jane Fonda and Lily Tomlin in ‘Grace and Frankie’

“Grace and Frankie” is ready to retire.

The Netflix comedy that stars Jane Fonda and Lily Tomlin as unlikely allies in a pursuit against aging stereotypes and the relationships that come with them will end with its upcoming seventh season, the the streaming service announced Wednesday.

“We are both delighted and heartbroken that ‘Grace and Frankie’ will be back for its seventh, though final, season,” Fonda and Tomlin said in a joint statement provided to CNN.

They added that “we’ll miss these two old gals, Grace and Frankie, as much as many of their fans will, but we’ll still be around. We’ve outlasted so many things — just hope we don’t outlast the planet.”

Fittingly, given the Emmy-nominated series’ subject matter of women being routinely overlooked, the final season will also secure “Grace and Frankie” an important footnote in Netflix history. The show, which launched in 2015, will go out as the streaming service’s longest-running series.

“It’s thrilling and somehow fitting, that our show about the challenges, as well as the beauty and dignity of aging, will be the oldest show on Netflix,” co-creators and showrunners Marta Kauffman and Howard J. Morris said in same the statement.

There is still quite a bit of time before this landmark occurs.

The sixth season of “Grace and Frankie” completed production this earlier this year and won’t air until January 2020. It also stars Sam Waterston, Martin Sheen, June Diane Raphael, Brooklyn Decker, Baron Vaughn, and Ethan Embry — all of whom will join Tomlin and Fonda in the 16-episode final season.

A premiere date for Season 7 has yet to be announced.

What’s your favorite show on Netflix? Weigh in on the WTVR CBS 6 Facebook page.