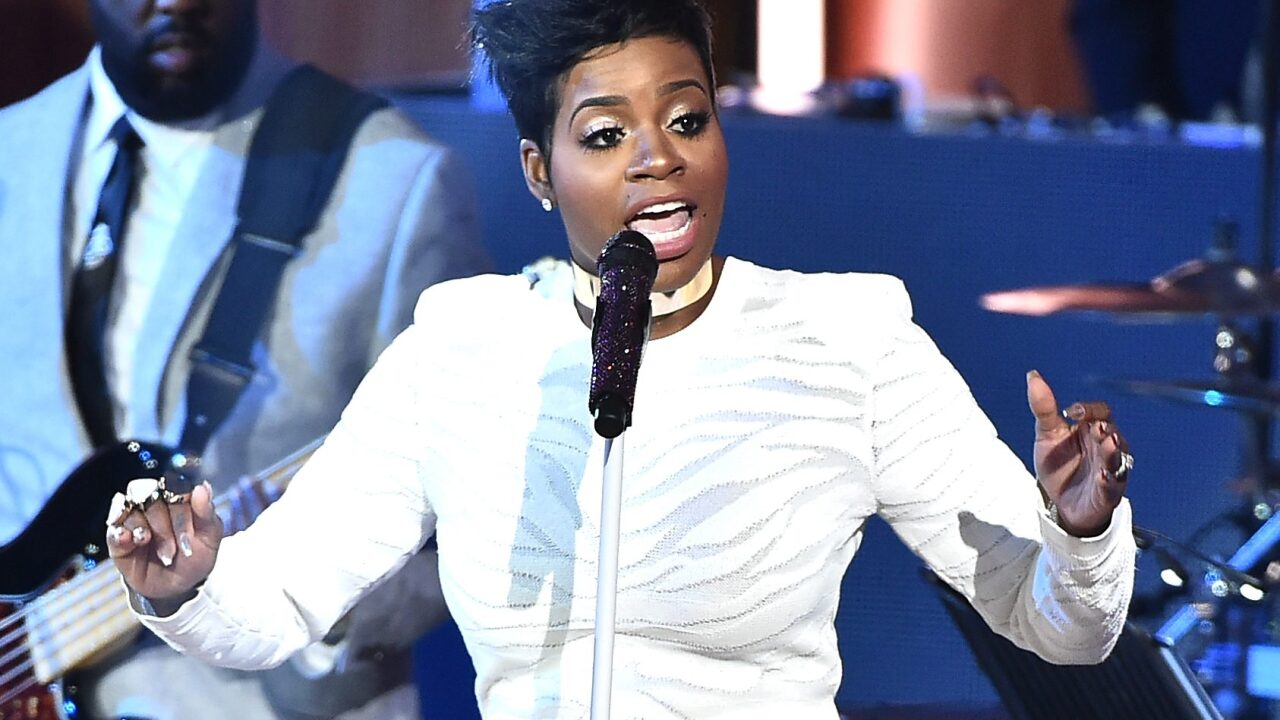 RICHMOND, Va. — Grammy winning R&B star and former American Idol winner Fantasia will return to Richmond for a Sunday, November 3, concert at Altria Theater. Richmond is one of 29 cities on the singer’s recently announced tour that also features Robin Thicke and The Bonfyre.

The North Carolina native will perform songs off her new album Sketchbook which is scheduled to be released in October.