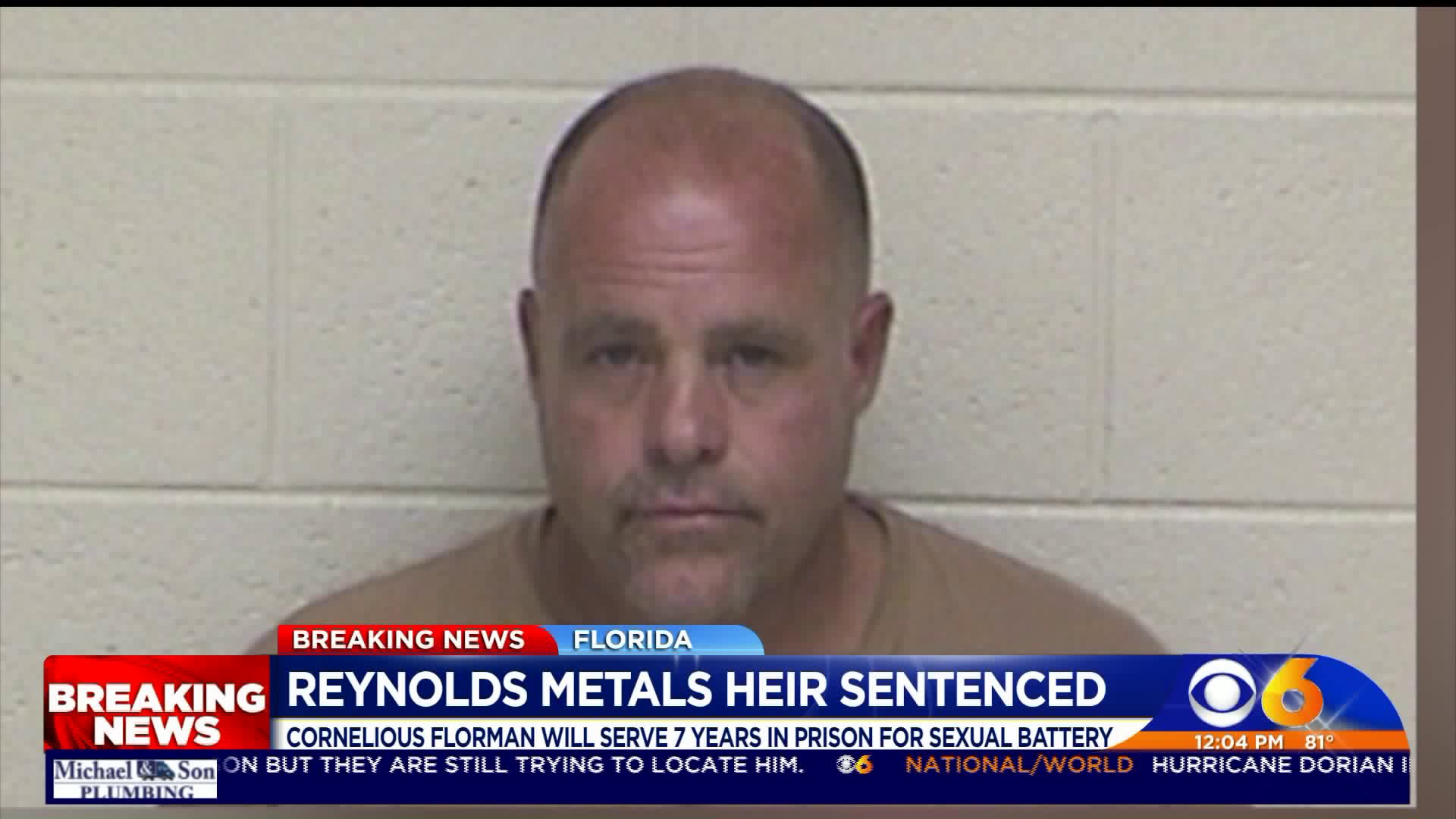 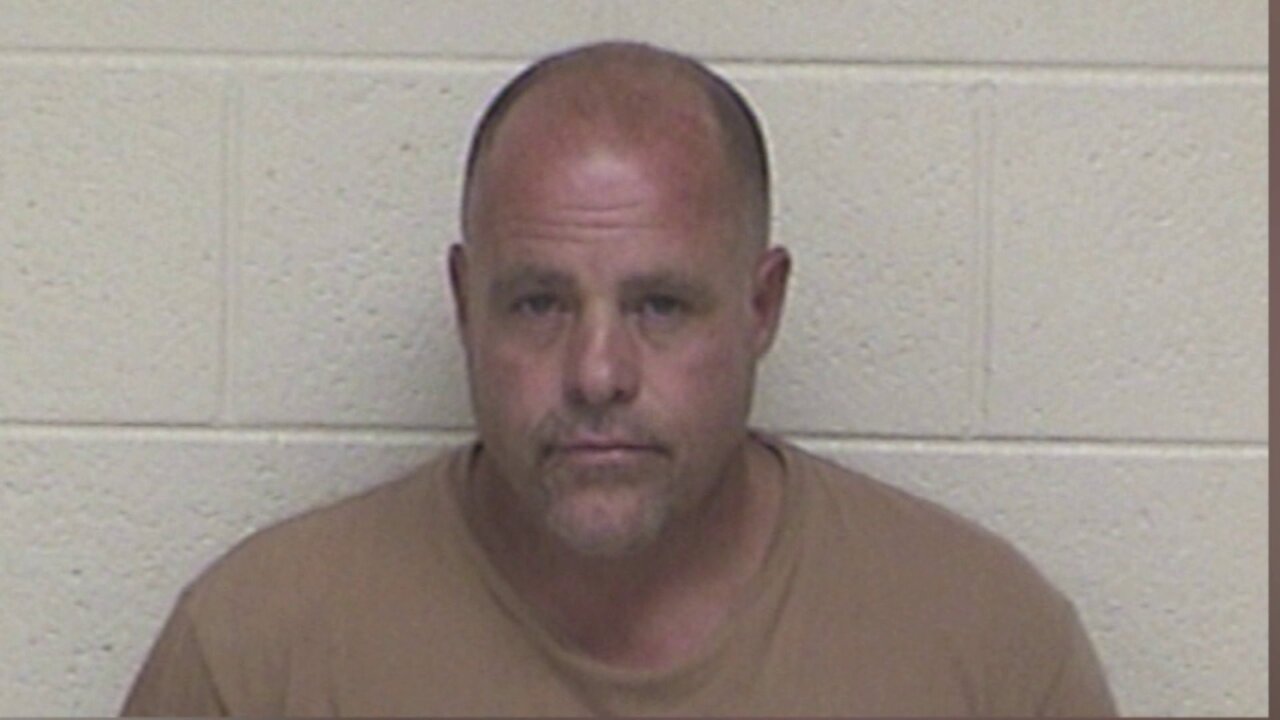 FORT MYERS, Fla. -- Reynolds Metals heir Cornelius Francis Florman was sentenced to seven years in prison in connection to a sexual assault that occurred in Florida more than 20 years ago.

The trial for Florman was scheduled to begin Tuesday, August 27, but the Reynolds Metal heir agreed to a plea agreement with prosecutors.

In a plea deal, Florman agreed to serve seven years (minus time served), nine years of probation after his release and agreed to register as a sex offender.

Florman was convicted in connection to a sexual assault that occurred on June 22, 1998, in Fort Myers Beach. The 44-year-old victim told police a man asked her for a ride off the beach and sexually assaulted her after knocking her unconscious.

The Reynolds Metals heir grew up in the West End, and in 1987, he was found guilty of raping a nurse inside her Bon Air home. He was sentenced to five years in prison.

Florman was also charged with raping a Henrico County woman back in 1986 in her neighborhood near the University of Richmond. A judge declared a mistrial in the case, and Florman was never found guilty of the crime, but in a civil trial, the woman won and received 8.5 million dollars.

Florman has been taken into custody to begin his prison sentence.