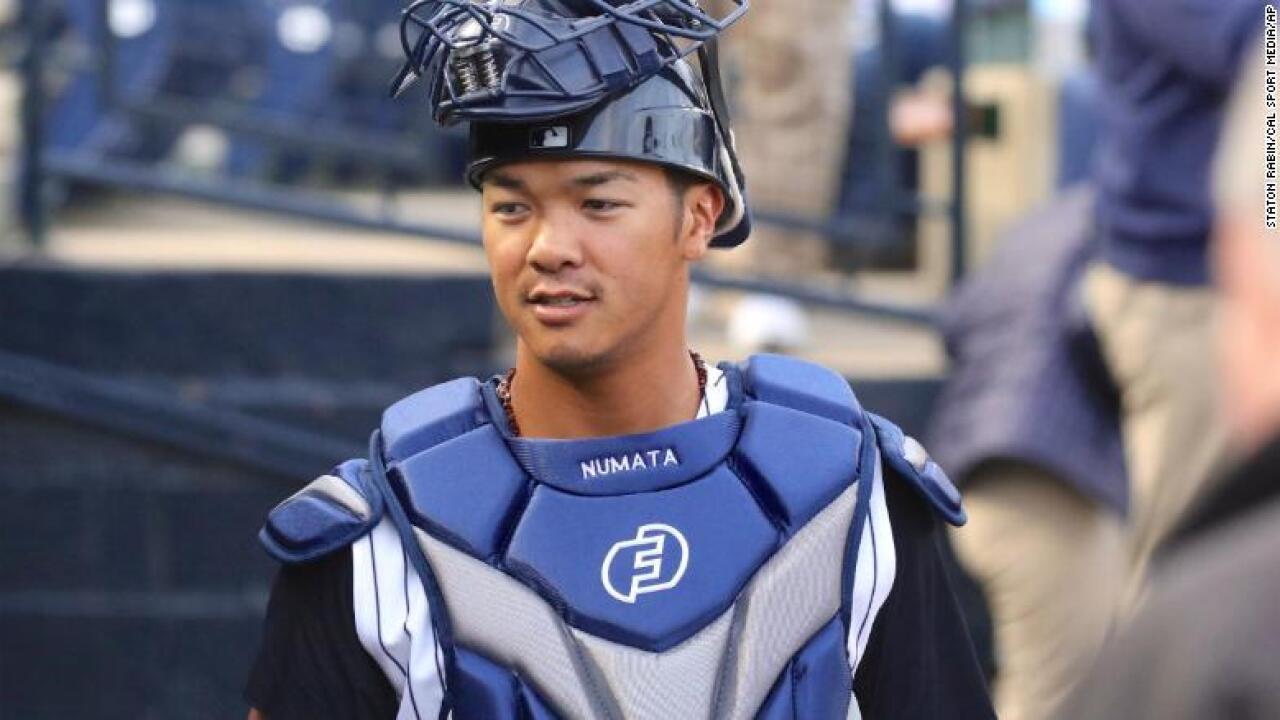 The minor league baseball community is mourning the loss of Detroit Tigers prospect Chace Numata, who died Monday after falling from an electric skateboard over the weekend.

Numata, 27, was a catcher for the Erie Seawolves, the Double A affiliate of the Tigers based in Erie, Pennsylvania.

According to surveillance video of the incident, Numata was riding an electric skateboard alone early Saturday morning when it stopped suddenly and Numata fell forward, Erie Police Sergeant David Stucke told the Detroit Free Press. CNN called the Erie Police Department for comment but has not heard back.

Numata’s death was confirmed in a series of statements released by the Tigers, the SeaWolves and Numata’s family.

Detroit Tigers statement regarding the passing of Chace Numata: pic.twitter.com/H6TCAQO1S8

“He had an engaging personality that quickly established him as a leader on and off the field, and his presence will be forever remembered in our organization and beyond,” the Tigers’ statement read.

The catcher went by the nickname “Numi,” and former teammates have been using the hashtag #ForNumi to remember their friend.

“Words cannot describe how blessed I am to encounter a spirit like yours,” wrote Isiah Gilliam, who currently plays in the New York Yankees organization.