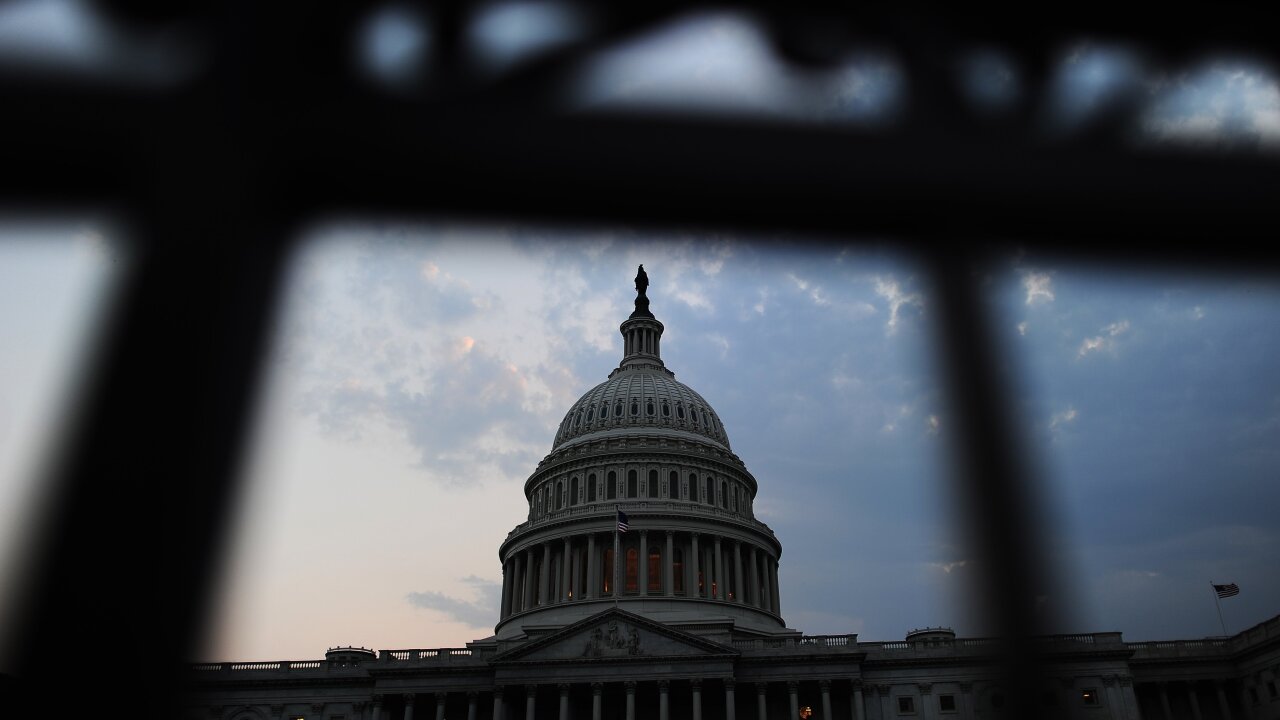 More than half of the country’s state attorneys general are readying an antitrust investigation into Google’s advertising practices, with an announcement of the probe set for next week in Washington, two sources familiar with the matter told CNN.

More than half of the country’s state attorneys general are readying an antitrust investigation into Google’s advertising practices, with an announcement of the probe set for next week in Washington, two sources familiar with the matter told CNN.

The announcement is expected to be made on September 9 near the US Supreme Court, one of the sources said. The Washington Post was first to report the expected announcement.

“We continue to work constructively with regulators, including attorneys general, in answering questions about our business and the dynamic technology sector,” a spokesperson for Google told CNN Business in a statement on Tuesday.

While the announcement will focus on Google, other companies could be drawn in by the states — either as targets of other investigations or to serve as effective witnesses.

“With all the investigations going on, there’ll be multiple cases against multiple defendants on multiple theories [of harm],” another source said.

The looming wave of state-led probes adds to the pressure that tech companies now face from policymakers and regulators, who have highlighted concerns that Silicon Valley may be harming competition. The House Judiciary Committee has launched a “top-to-bottom” antitrust probe of Amazon, Apple, Facebook and Google. Meanwhile, the Department of Justice is conducting an antitrust review of the nation’s biggest tech companies.

A number of states recently met with Justice Department antitrust chief Makan Delrahim to discuss Big Tech following the Justice Department’s announcement of its review. Last month, Delrahim acknowledged at a conference in Aspen that his office is coordinating with the states on their proceeding.

The states themselves have not been shy about investigating the tech companies. Herbert Slatery III,Tennessee’s attorney general, said at a conference in Omaha, Nebraska, in June that “structural change driven by the government may well be necessary” to address some of the harms stemming from the tech industry.

At the same conference, Louisiana Attorney General Jeff Landry criticized Google for its dominance in online advertising, saying that the company has the power to make it inefficient and inconvenient for advertisers to use any other platform.

“Google gets to pick winners and losers because the system is rigged in their favor,” Landry said. “Continuing down this road will kill online publishing, or Google will control who stays and who goes.”

Tennessee, along with Nebraska and Louisiana, have widely been viewed as the leaders of an antitrust effort against the tech industry, at least at the state level. But Texas will be the lead state on Monday’s announcement, one of the sources said.

The looming investigation from the states isn’t the only sign that Silicon Valley’s antitrust headache is getting worse. On Tuesday, the Senate Judiciary Committee’s antitrust panel announced its own tech-focused antitrust hearing, zeroing in on corporate acquisitions by large platforms such as Facebook and Google.

Senator Mike Lee, a Republican, said in a statement that tech giants can often use those acquisitions to improve competition. But, he added, “they also run the risk of eliminating the very competition that may challenge the incumbent firm’s leading position in the future.”